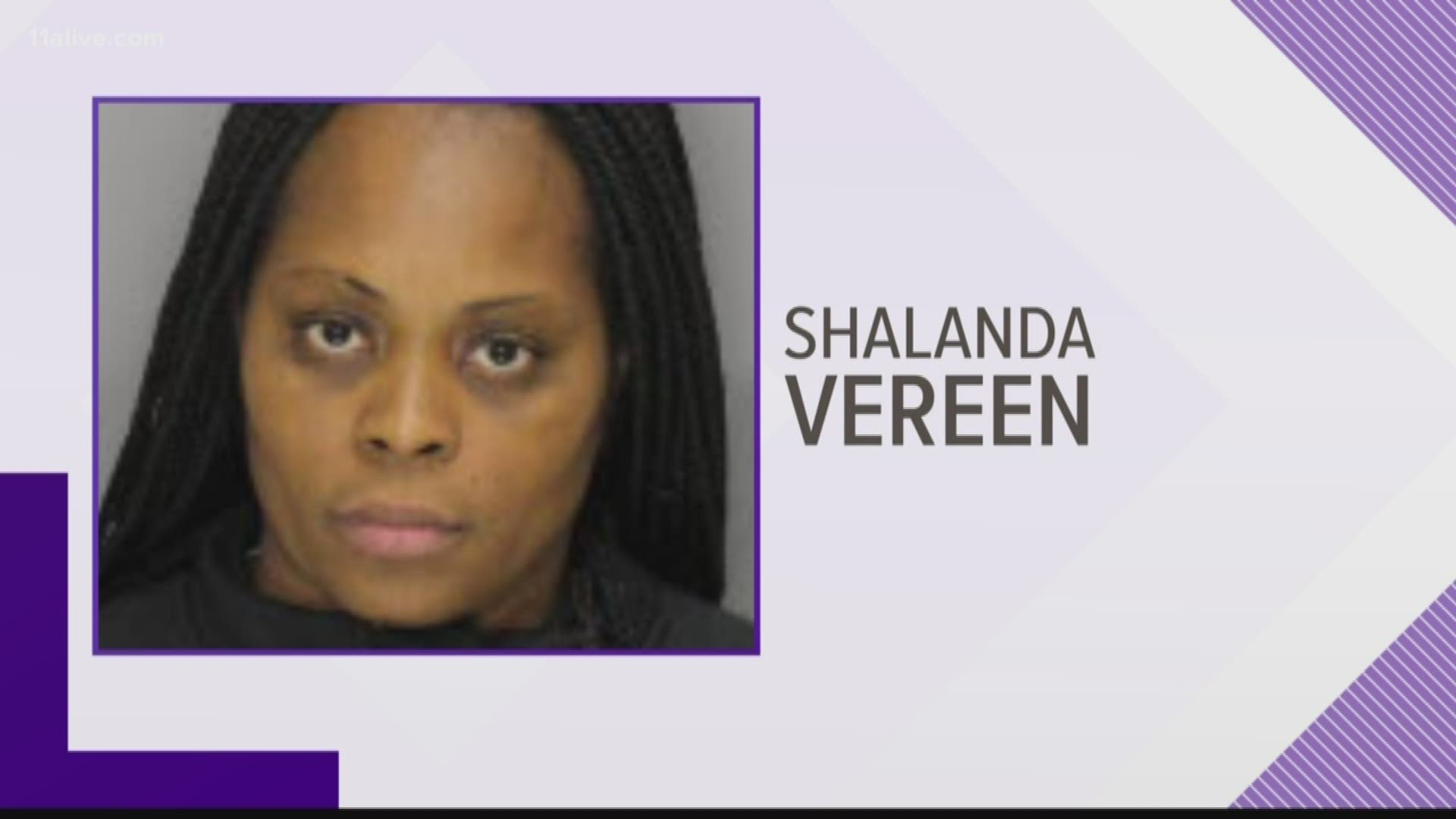 COBB COUNTY, Ga. — A Cobb County woman faces 13 animal cruelty charges for allegedly keeping her dogs in inhumane conditions and appearing to use them in a haphazard breeding operation.

According to records, 45-year-old Shalanda Vereen of Powder Springs was arrested on Christmas Eve. A warrant says she kept female bulldogs in a kennel located behind her house "in a secluded wooded area" and with "limited shelter from the elements."

The kennel was said to be about 800 feet from the house, with each dog in a separate cage.

The cages "contained feces", and the dogs, an officer said, "appeared malnourished with ribs showing."

The entire setup looked like it was being used for breeding purposes, the warrant states.

And the woman allegedly admitted not having had not gotten her dogs vaccinated, including for rabies, and had not had them treated by a veterinarian.

According to court documents, her bond was set at $50,000 and she was released the same day of her arrest.

“We can’t do our job without the community being able to look out for the animals too and reporting what they see," a humane society officer in Pennsylvania, Jennifer Nields, told 11Alive. "If they turn a blind eye, nine out of 10 chances we’ll never find them.”