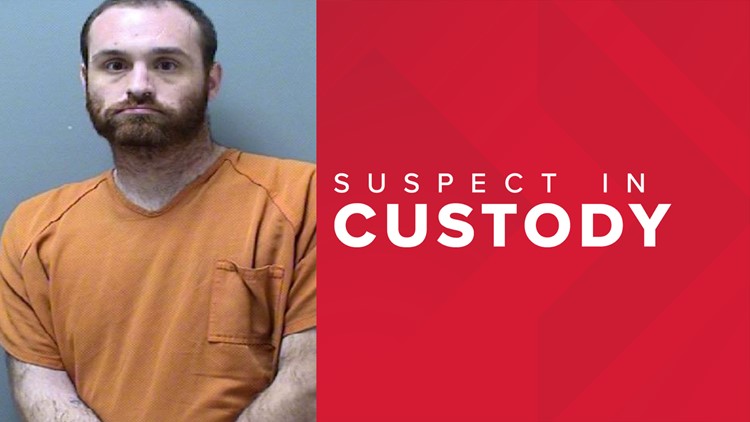 CLEVELAND, Ga. — A Cobb County man was arrested for allegedly setting fire to a church on Christmas Day.

On Friday, Jan. 3, investigators with the Insurance and Safety Fire Commissioner’s Office charged Clint Vance, 33, of Kennesaw, after a fire was set to the back exterior wall of Solid Rock Baptist Church located off Ga. Hwy. 115 West on Dec. 25 in Cleveland, Georgia.

After authorities released surveillance video, an anonymous tip sparked an investigation into Vance, which resulted in him being charged.

“Thanks to an anonymous tip, we were able to locate and identify this individual less than 24 hours after announcing our interest,” said Insurance and Safety Fire Commissioner John F. King. “This is a perfect example of what can be accomplished when law enforcement, the media, and members of the public come together in search of a dangerous criminal.”

Authorities say first degree arson is a felony punishable by a fine of no more than $50,000 or by a prison term between one and twenty years, or both.

On December 25, a fire was set to the back exterior wall of Solid Rock Baptist Church located at 7662 Hwy 115 West in Cleveland, Georgia.
Insurance and Safety Fire Commissioner’s Office