Jeffery Moore is charged with attacking officers and employees of a nearby grocery store. 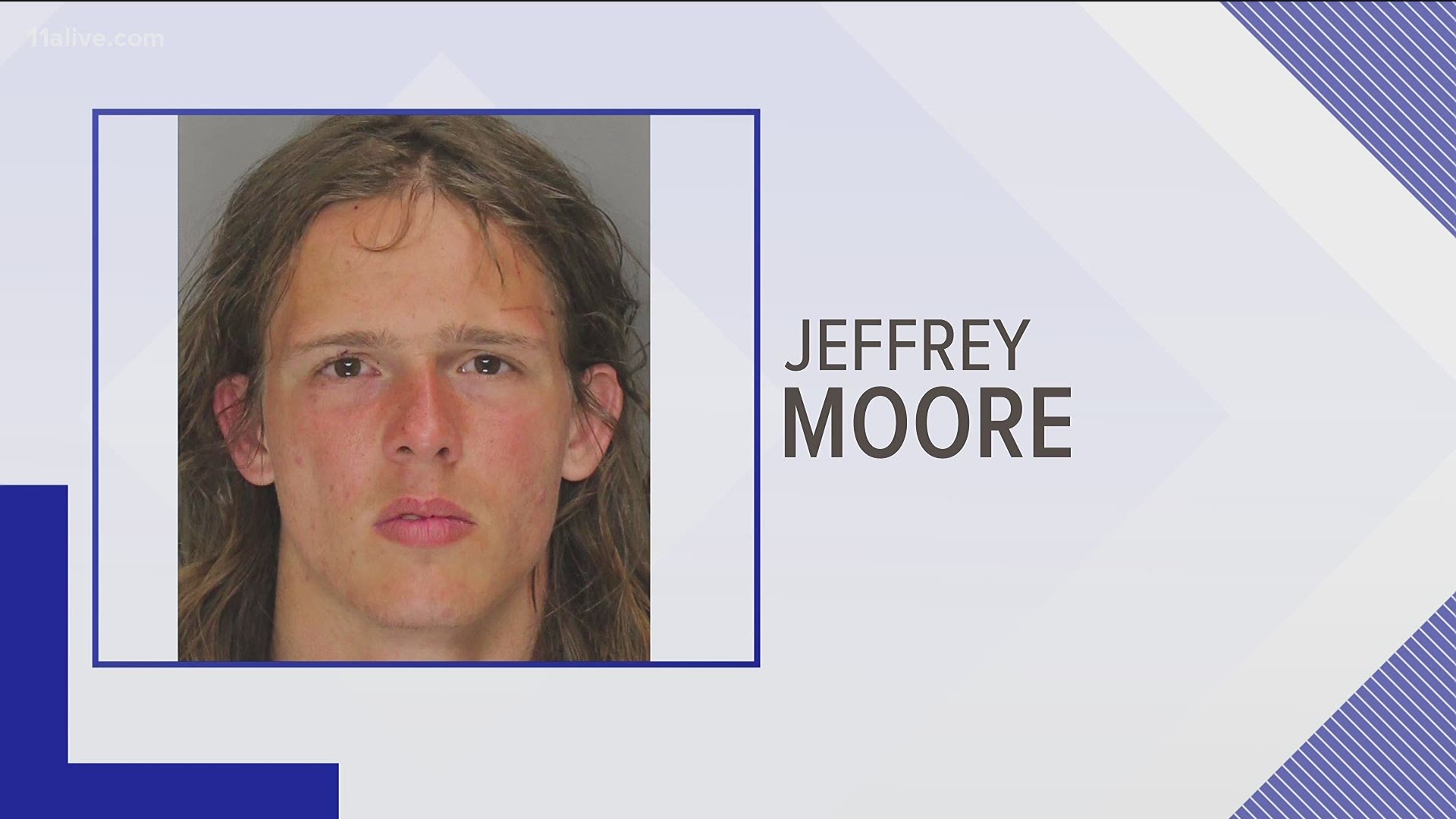 ROSWELL, Ga. — The family of a man shot after a confrontation with Cobb County Police, believe their loved one was making a cry for help.

22-year-old Jeffery Moore is charged with attacking officers and employees of a nearby Publix.

The shooting happened around 7 a.m. Sunday morning at the Publix Shopping Center on Alabama Road in Roswell.

His sister, Devin Shuler, admits it was hard at times growing up with Moore.

“From a very early age, we realized he was different. He’s got a good heart,” said Shuler.

RELATED: ‘Even though he got shot, he was still running’ | Homeowner witnesses officer-involved shooting

She says he’s been in and out of mental health facilities in the past. The last she heard from him, he was living in a hotel.

“I’ve had experiences with him where he’s been violent. As well as my family. Normally if that happened, he wasn’t taking his medication. And that’s what I’m afraid has happened,” Shuler said.

On Sunday morning, Cobb County Police say they were called to the Publix after they received a call about a man physically attacking employees.

After about 30 minutes, officers found Moore in a nearby neighborhood.

"They attempted to take the male subject into custody, and he was not compliant. They attempted to tase him. At some time during this incident, one of the officers fired his weapon striking the subject,” said Natalie Ammons with the GBI, which is now investigating the shooting.

Moore was taken to a nearby hospital to be treated for non-life-threatening injuries, Ammons said. During the altercation, she said one of the responding officers sustained a leg injury. That officer was treated and released from the hospital.

“He was hit in the side. I mean, a few inches over and it could have killed him. All because he can’t portray his feelings like the rest of us can," said Shuler.