After 2 years, man suspected of ambushing, killing a father at his Paulding home captured

PAULDING COUNTY, Ga. — The young father of a newborn was ambushed, shot and killed in front of his family at their Paulding County home more than two years ago.

The case went cold and the January 2017 homicide of Mark Phillips, on the doorstep of his family's Crestbend Lane home, had been a mystery ever since.

After years of enduring tragedy after tragedy, and loss after loss, a suspect is now in jail, and his family is telling 11Alive how grateful they are to investigators for never giving up.

Now, Queena Phillips says their prayers have been answered after so long.

Investigators developed new leads and arrested 31-year-old Damon Hamilton of Lithonia. The Paulding County Sheriff said Hamilton is part of a street gang and targeted Mark. Investigators said Hamilton and at least one person were waiting in the foyer of the home when they attacked the Phillips as the family returned from dinner.

The sheriff is not discussing possible motives, yet, but said he hopes Hamilton’s arrest will now lead to Hamilton’s alleged accomplice. Hamilton has been charged with murder, aggravated assault, burglary, and violation of the Georgia Gang Act.

For Queena and other family members, there is still no answer to the burning question: “Why did you do this to my brother? Why?”

PREVIOUS: Two years and no answers in cold case with disturbing twist

The arrest, she said, is at least some comfort to the family.

“I really never thought I would see this time. The case was cold,” she said. “It’s been very painful for us.”

Heartache upon heartache - because they didn’t just lose Mark. Last year, they also lost Mark’s infant son. Police say Mark’s wife had a new boyfriend, but the boyfriend beat the baby - Mark, Jr. - and killed him. The boyfriend, 34-year-old Antonio Bridges, was charged with murder.

All while the Paulding County Sheriff and the Georgia Bureau of Investigation were trying to track down who killed Mark the year before.

“They never gave up, and I’m just so overwhelmed with that,” Queena said. “And thankful. Very thankful.” 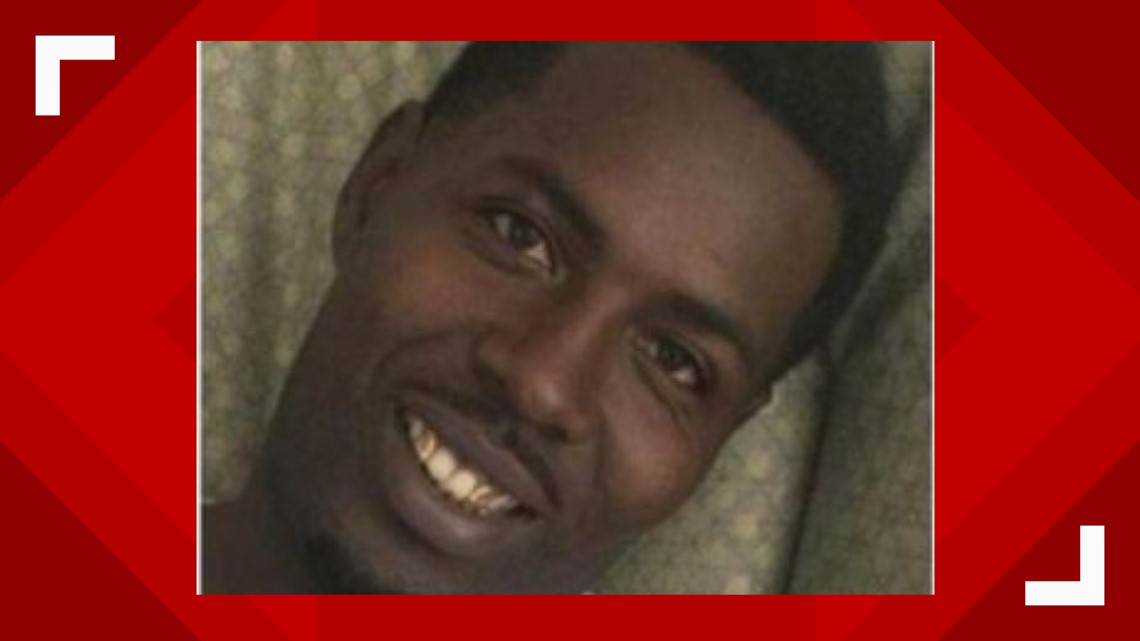 Mark's niece, Queena's daughter Janae Cooper - just 16 when Mark was killed - said she never lost her connection with him, as if she's been hearing him speak to her all this time.

"All I could think about is his words from up above, 'It’s gonna be okay and we’re gonna find justice for me'," Cooper said. "I really miss him, we all miss him.”

Mark’s words to his family, they say - this grieving family of deep faith - coming true.

“I am pleased that our Detectives and GBI Agents have not given up on this case.  We will continue our investigation into this incident and we expect more arrests in the future.  I hope that Mrs. Phillips will have some closure knowing that one of the men responsible for her husband’s death is in jail.”

Detectives and Agents want to encourage anyone who may have information about this case to please call the Criminal Investigations Division of the Paulding County Sheriff’s Office at (770) 443-3015.  There is also a $2000 reward through Crime Stoppers Atlanta for any information leading to an arrest in the case.  You can call Crime Stoppers at (404) 577-TIPS (8477).

'She touched so many lives': Beloved Georgia firefighter passes away