Inside The Body Farm: The dead do speak

While most farms are a place for things to grow, this farm is focused on the dead. It can be a gruesome classroom, but it’s all designed to help catch killers. 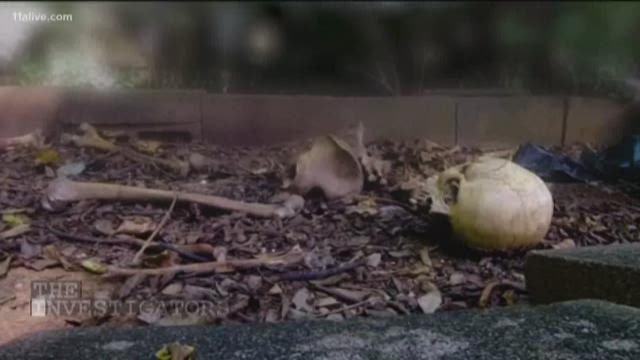 KNOXVILLE, Tenn. – Tucked neatly within The University of Tennessee’s sprawling campus, is 2 1/2 acres of bodies.

They’re not part of a crime scene, rather a facility to help solve crimes.

It’s been dubbed The Body Farm.

A “NO PARKING TOW AWAY ZONE” sign is placed on the locked chain link fence gate—it’s topped with barbed wire, tangled within the overgrown brush, in an effort to conceal what’s inside. Behind the sliding gate is a second wooden gate with a rusty chain and lock, that when unfastened, swings open, revealing a sprawling wooded area.

It’s quiet walking in, other than the crunch of early fall leaves under each step. A trail to the right leads to what could be seen, on the surface, as a hiker’s dream, but in actuality, is a forensic graduate student’s next project.

In the blistering heat of August, a slight breeze moves through the shady trees, uncovering small patches of sun on the ground. But the small wind gusts expose more than relief from the staunchly, end-of-summer temperature.

An undeniable, odor wafts past and you know you’re close to death.

“It’s important for law enforcement to come out here and know what that smells like. Because once you smell it you can recognize it again. And so, when they’re trying to do a search they can get a whiff just like the dogs can and know, we might be in the right area, let’s slow down and do a different type of search,” director and professor at the Forensic Anthropology Center, Dawnie Wolfe Steadman, said.

Photos | Inside The Body Farm

1 / 32
The Body Farm at the University of Tennessee in Knoxville, Tenn. (Jessica Noll / WXIA)

Georgia Bureau of Investigation’s special agent, Jeremy Howell, remembers crossing over that side of the tape for his training.

“It is difficult not to become overwhelmed because there are bodies in various states of decomposition everywhere, everywhere you look there’s a body. If you’re not up for it, if you don’t have the stomach for it, it’s challenging.”

While most farms are a place for things to grow, this farm is focused on the dead. It can be a gruesome classroom, but it’s all designed to help catch killers like those who dumped all the Janes and Johns along I-85.

Donors are placed specifically and with purpose to mimic true crimes—some can be seen out in the open, on the surface, exposed to the harsh sun, wind and rain, while others are tucked under a tarp, or buried under leaves or dirt. Each has a purpose for one of the most renowned anthropology and forensic research facilities in the world.

“When you go there, you learn how to properly document the scene, how to properly set up a quadrant in order to be able to do measurement for where you found the remains,” Howell said.

“It is a very intricate process.”

“We don’t refer to them as numbers or cadavers or anything like that,” Steadman, who is a skeletal biologist and runs The Body Farm, said.

And they speak to her.

RELATED | Do you know Jane?

Currently, her anthropology department is home to 1,800 skeletons. Those are donors whose time on the Body Farm is complete and now students study their bones inside the lab.

“The pelvis and the skull, those are going to be the most informative for us when we’re trying to identify somebody, because this is what tells us the individual sex, age, their ancestry. The long bones tell us the stature. Hip replacements and breast implants have serial numbers. In general, men tend to have thicker muscle masses than females.” 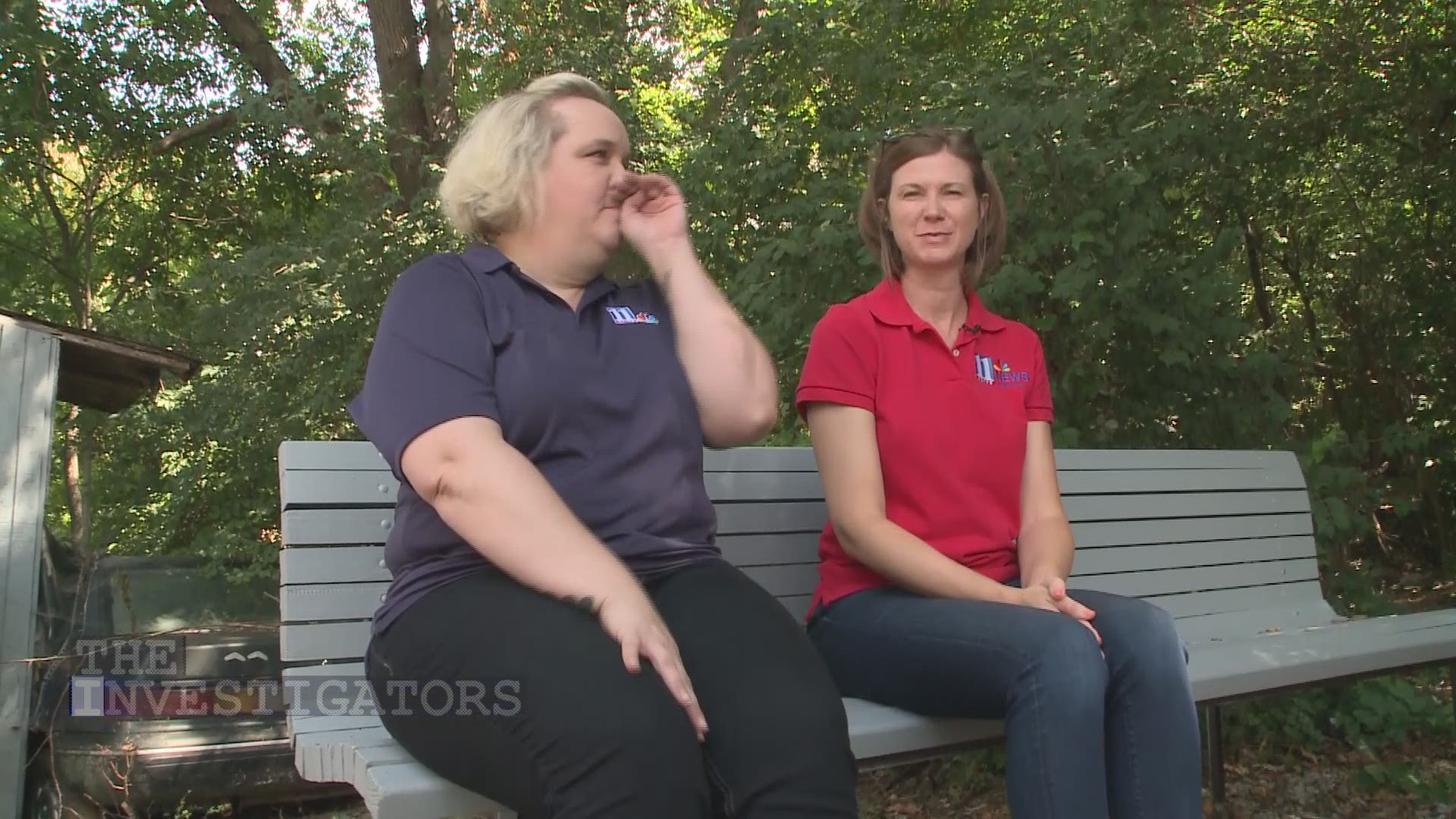 The department invites law enforcement officers from all around the world to do training on how to do body recoveries in a controlled area, where they can learn proper documentation and proper recovery techniques

Detectives call her during their investigations, she said, and say, “Look, this person was last seen two years ago, what can we expect? Is the person still going to be decomposing or are they going to be skeletonized? What should we be looking for?”

However, she said, a clear-cut answer is a rarity in decomposition.

In general, in the southeast, she said, skeletonization is recognized within a month during the summer months—and insects help.

“We see a succession of different types of insects in different stages of decomposition. And we can also use that succession to help us determine time since death.”

And the temperature is the driving force behind decomposition.

>>>WATCH | Inside The Body Farm

How they were left is also a factor.

“In general individuals who are buried, even shallow burials, will decompose slower than individuals who are on the surface… that’s because the main factors that affect decomposition on the surface, temperature and insects and scavengers, those factors are largely mitigated when you go below ground. So, it’s cooler if its buried below about a foot or more, you have very limited insect activity and the scavengers may not find it to disturb it.”

And, where they were left.

If the foliage is different in one area than the rest of the woods, then you might have a clue, she said.

“This tells us there’s likely a grave here because this is a non-native plant to the area. It’s taller, it’s greener than the other things that we see around here. So, if we were looking for a grave in a forensic case, these are some of the visual cues that we would want to hone in on.”

When Bass created The Body Farm, Steadman said, he figured after a few years, they would know all there was to know about forensic science. But, they’re still discovering, still learning, still solving—and still creating more questions to answer.

“Even now, 35 years later, we’re still trying to figure out if we place multiple donors all at the same time, why are they not decomposing the same way?”