The beauty queen murder case: Who is Bo Dukes?

The story behind the man accused of concealing Tara Grinstead's body in 2005. 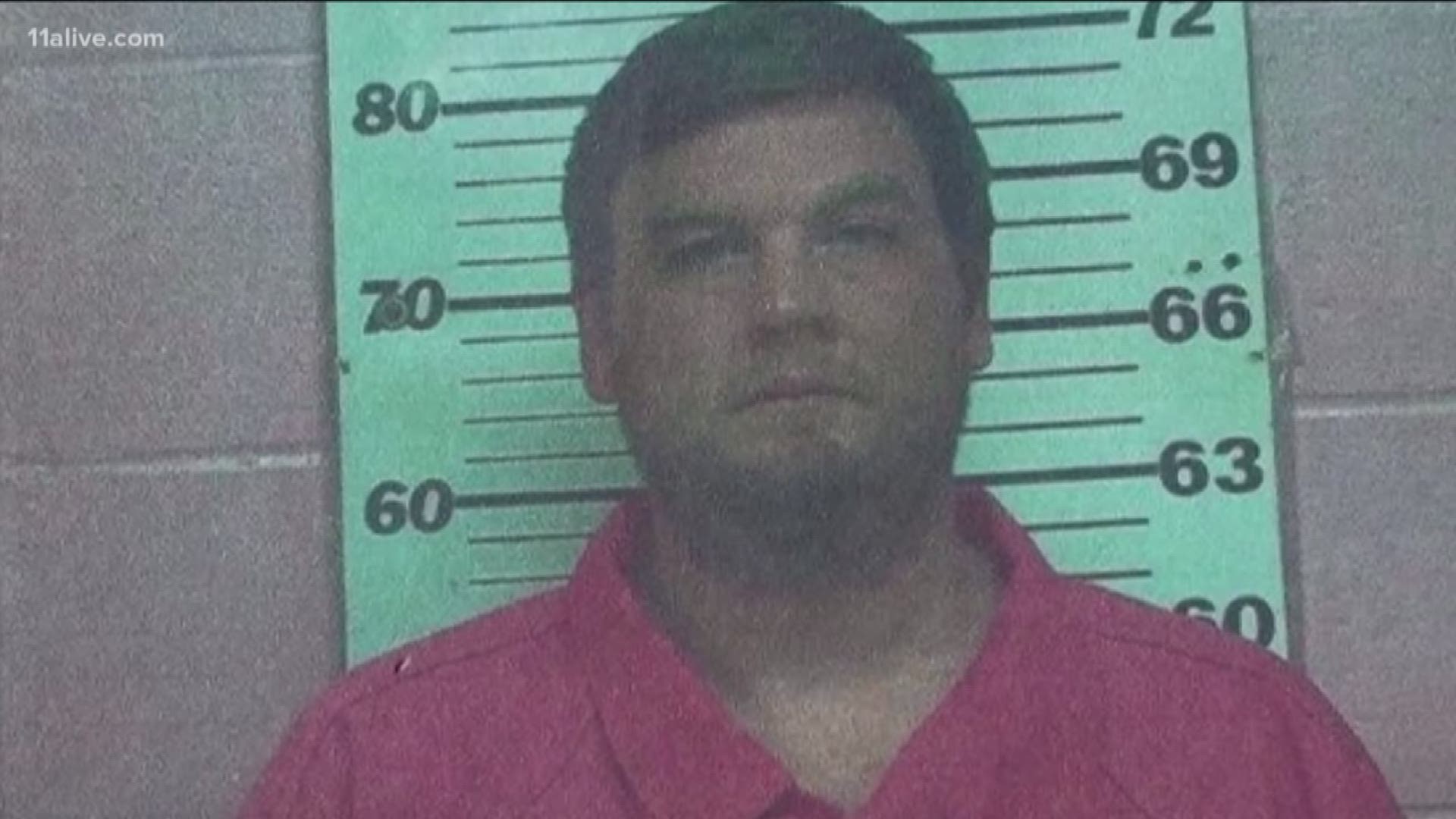 Grinstead was a south Georgia beauty queen and teacher who vanished from her home in Ocilla, Ga., in Irwin County in 2005, garnering national attention.

More than a decade later, two arrests were made in connection with her disappearance and murder, including Dukes and fellow classmate, Ryan Duke.

FEBRUARY 2017: Break in the case: What happened to the Georgia beauty queen?

This is Dukes' entire case history, from the moment he was arrested to his first day in court as his trial begins.

Dukes was first arrested on three charges in Ben Hill County, Ga., but was released the same day on a $16,700 bond. Duke, the man accused of killing Grinstead, was arrested in February 2017.

It came to light that around six years ago, Dukes and his wife plead guilty to stealing more than $150,000 from the United States Army. In 2013, Dukes served 27 months in federal prison, three years of supervised release and had to repay more than $134,000 to the federal government for the crime. Federal records show he was released from prison in October 2015.

Dukes was indicted on three charges: concealing a death, tampering with evidence and hindering apprehension of a criminal. Investigators said Dukes helped Duke bury Grinstead's burnt body in a pecan grove in 2005.

Dukes pleaded not guilty to his charges in the Grinstead case in Ben Hill County Superior Court in July 2017. Dukes was not in the courtroom because a waiver was filed in his name and therefore did not have to be present.

New indictments against Dukes said he lied to a GBI investigator who questioned him in 2016 about Grinstead's disappearance.

This brought four new charges against Dukes: two counts of making false statements, one count of hindering apprehension of a criminal and one count of concealing the death of another. The indictments put the Grinstead case into a third county.

Federal probation supervision for Dukes was moved from a south Georgia office to a federal probation office in Macon for his crime of stealing $150,000 from the U.S. Army. The move reflected that Dukes resides in the federal Middle District of Georgia, not Savannah.

Before Dukes was arrested, a gag order had been issued in the case in February 2017, barring anyone associated with the case from speaking about it to the media. The order was then thrown out more than a year later. The ruling came after 11Alive and our Macon, Ga., sister station, 13WMAZ, fought the order all the way to the Georgia Supreme Court in October 2017.

Duke's lawyers tried to appeal the decision, but the Georgia Supreme Court ultimately rejected it.

In November 2018, a federal judge ruled Dukes had violated his parole in his federal case by failing to keep up with restitution payments and community service work. Dukes was sentenced to an additional six months in federal prison.

In January of this year, Dukes was on the loose after sexually assaulting two women at gunpoint in Houston County.

The incident launched a four-day manhunt for Dukes. While Dukes was sentenced to additional prison time, the judge in his federal case decided he didn't have to go back to prison right away, and instead allowed Dukes to report to custody at a later date. 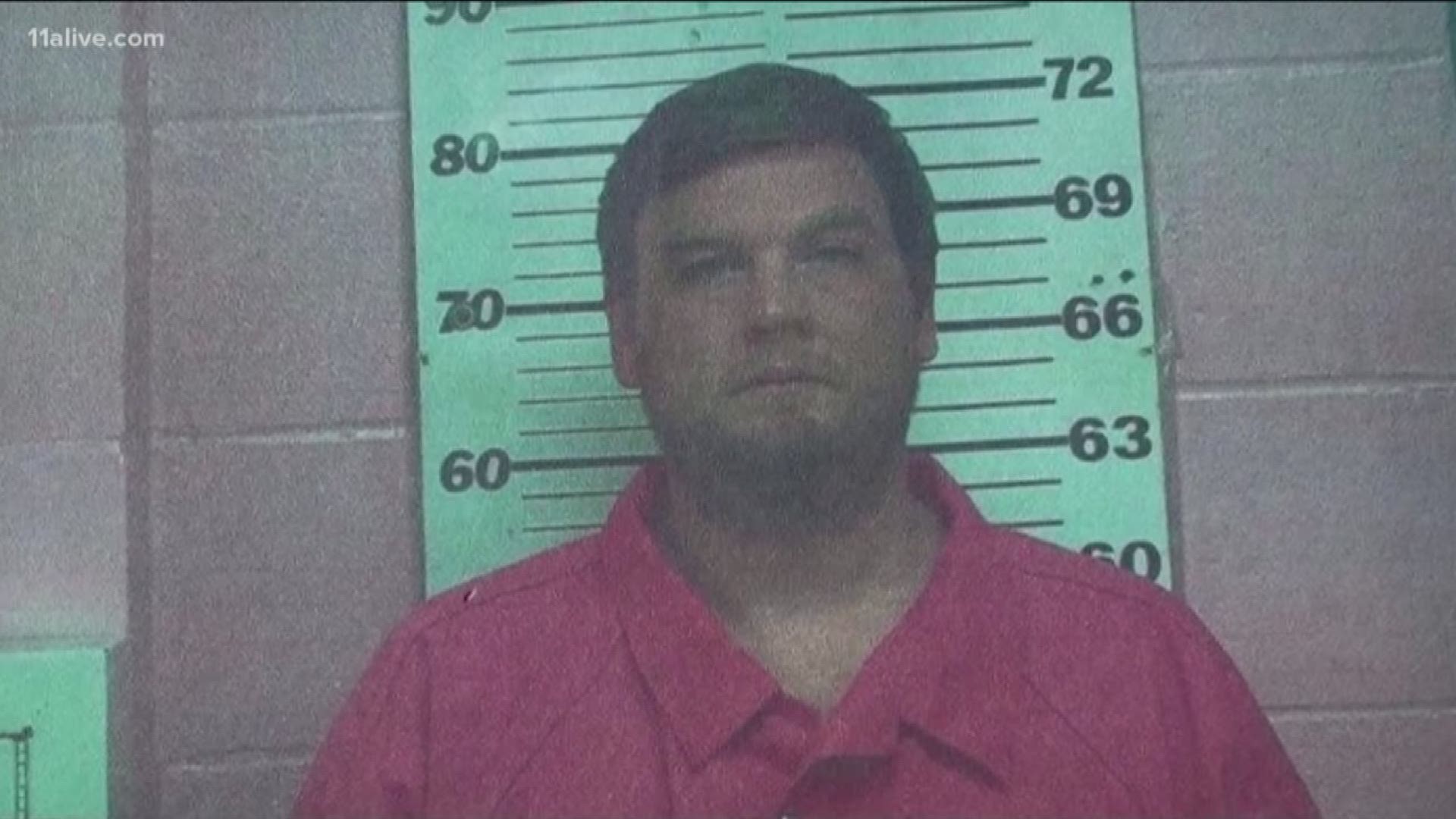 Dukes was found at a family member's home in Irwin County. Chief Inspector John Edgar with U.S. Marshals says multiple agencies, including members of several local authorities and the GBI, were all involved with the apprehension of Dukes. 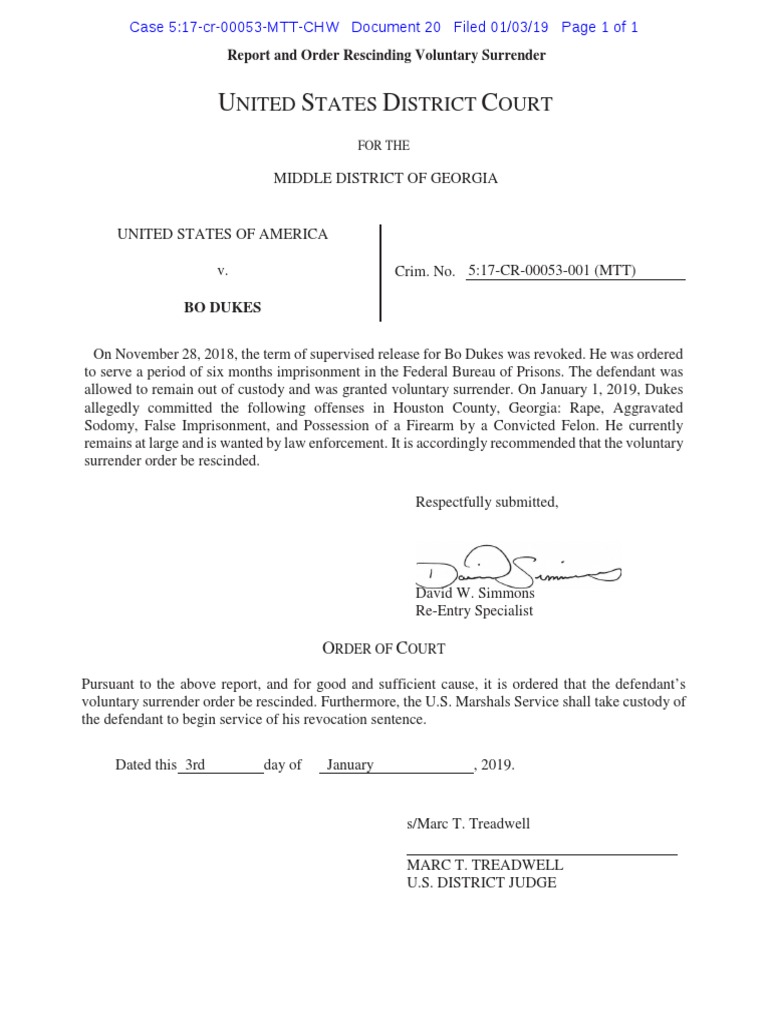 Bo Dukes court order | January 2019
On November 28, 2018, the term of supervised release for Bo Dukes was revoked. He was ordered to serve a period of six months imprisonment in the Federal Bureau of Prisons. The defendant was allowed to remain out of custody and was granted voluntary surrender.

A few of Dukes' family members came forward to say they hope justice will be served.

Since his capture, he was sent back to federal prison for his additional sentence.

In a bond hearing for Duke, more claims came to light involving Dukes. Duke's brother, Stephen Duke, was called to the witness stand and said Dukes was the one responsible for Grinstead's murder.

GBI Special Agent Jason Shoudel said all evidence still points to Duke as the culprit, but told the court Dukes was the one who leaked Duke's alleged confession online in December 2018. 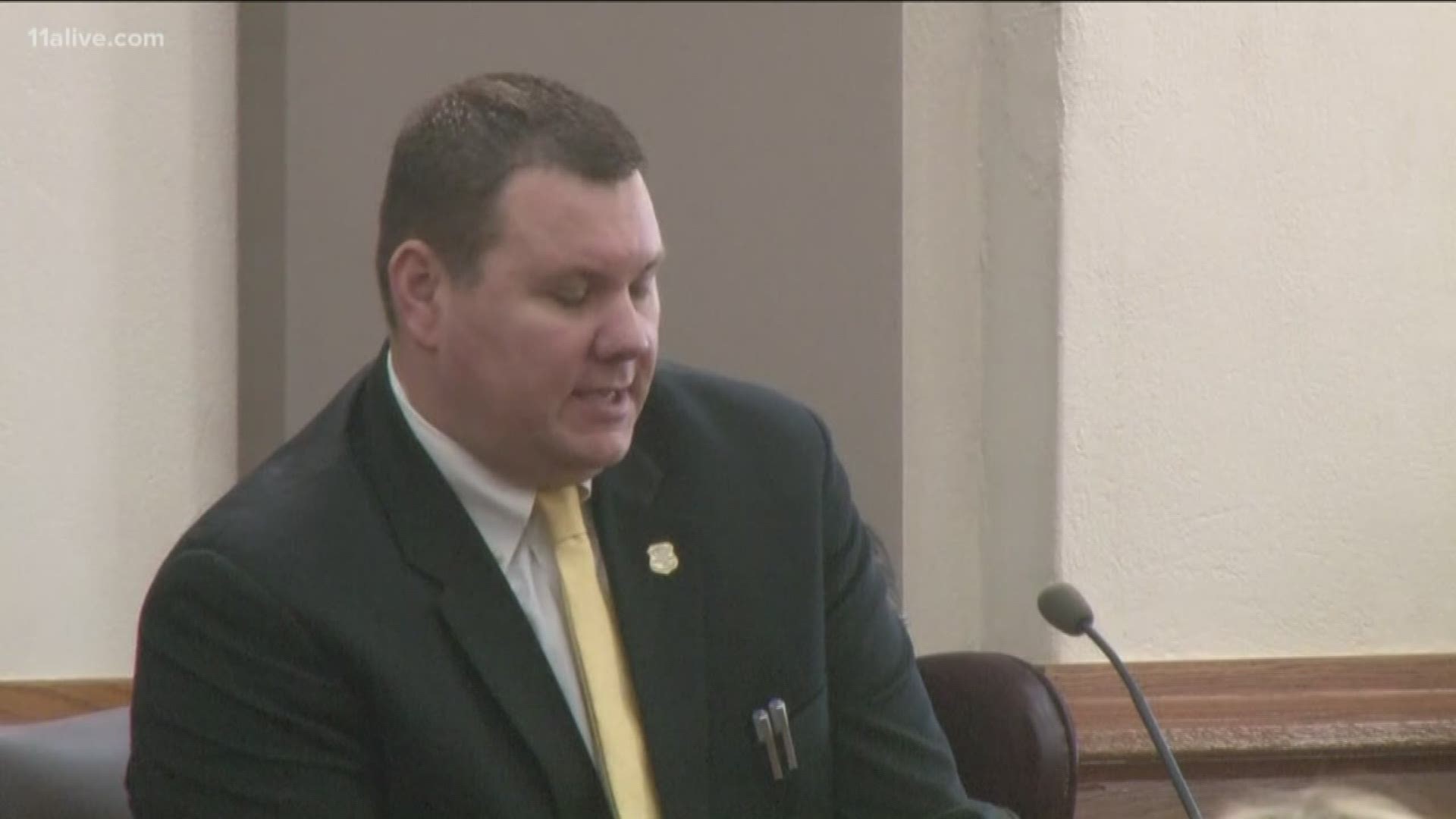