In October 1983, the severely beaten body of a black man was found in Spalding County. Five people were arrested in 2017 for the murder. Authorities say he was killed after socializing with a white woman. 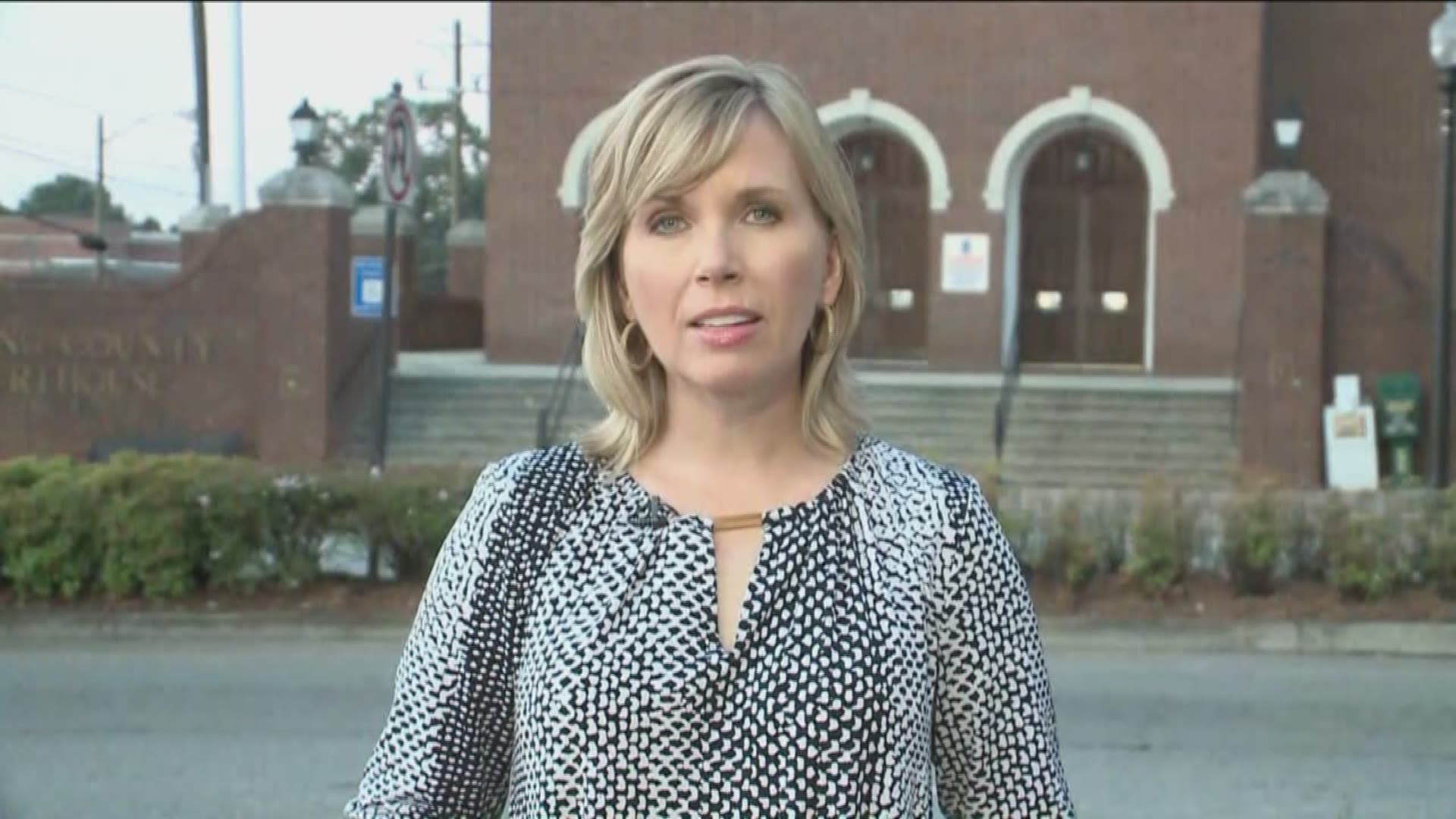 GRIFFIN, Ga. -- After more than 34 years, on Monday, a jury will finally be selected and the trial for the 1983 murder of Timothy Coggins will begin.

Investigators say that what they called the racially-motivated murder remained unsolved for decades. But late last year, the GBI reopened its investigation after receiving new leads.

On October 9, 1983, Coggins' severely beaten body was found near power lines off Minter Road in Sunny Side, a small town north of Griffin in Spalding County.

"We had thought it had just been forgotten," said Coggins' niece, Heather Coggins. "It has been so many years ago, we didn't think anybody was thinking about Tim or his case."

The GBI received new information in 2017 which led investigators back to Coggins' case.

Shortly after the arrests were made, Dix added if it happened today, the murder would be considered a hate crime.

"The satisfaction will come when these two gentlemen are convicted of this murder and they're in prison for the rest of their lives," Dix said. "That will be satisfying."

A recent court hearing severed Gebhardt and Moore's case -- meaning when jury selection in the murder trial begins Monday morning, Gebhardt will be on trial by himself.

The Spalding County District Attorney's Office confirmed this weekend the murder case against Moore will be tried at a later date.

Coggins' remaining family members are hopeful justice will soon be served, but they are still struggling to understand why someone would have killed the 23-year-old because of his race.

"You don't want to believe someone is murdered because they choose to speak or befriend someone of a different race when we are all human," said Heather Coggins.

Twelve-thousand, six-hundred and seventy days have passed since his death, and now, on the eve of the first murder trial, justice could be closer than ever.

It is bringing hope to a family which, since last fall when arrests were made, has held on to a renewed commitment to make sure Timothy Coggins' story does not disappear.