Twenty-two repeat juvenile offenders were to blame for nearly 70 percent of the gas station crime in 2016. Fulton County Commissioner John Eaves said it’s time to take a new approach to fast-climbing problem in the entire region. 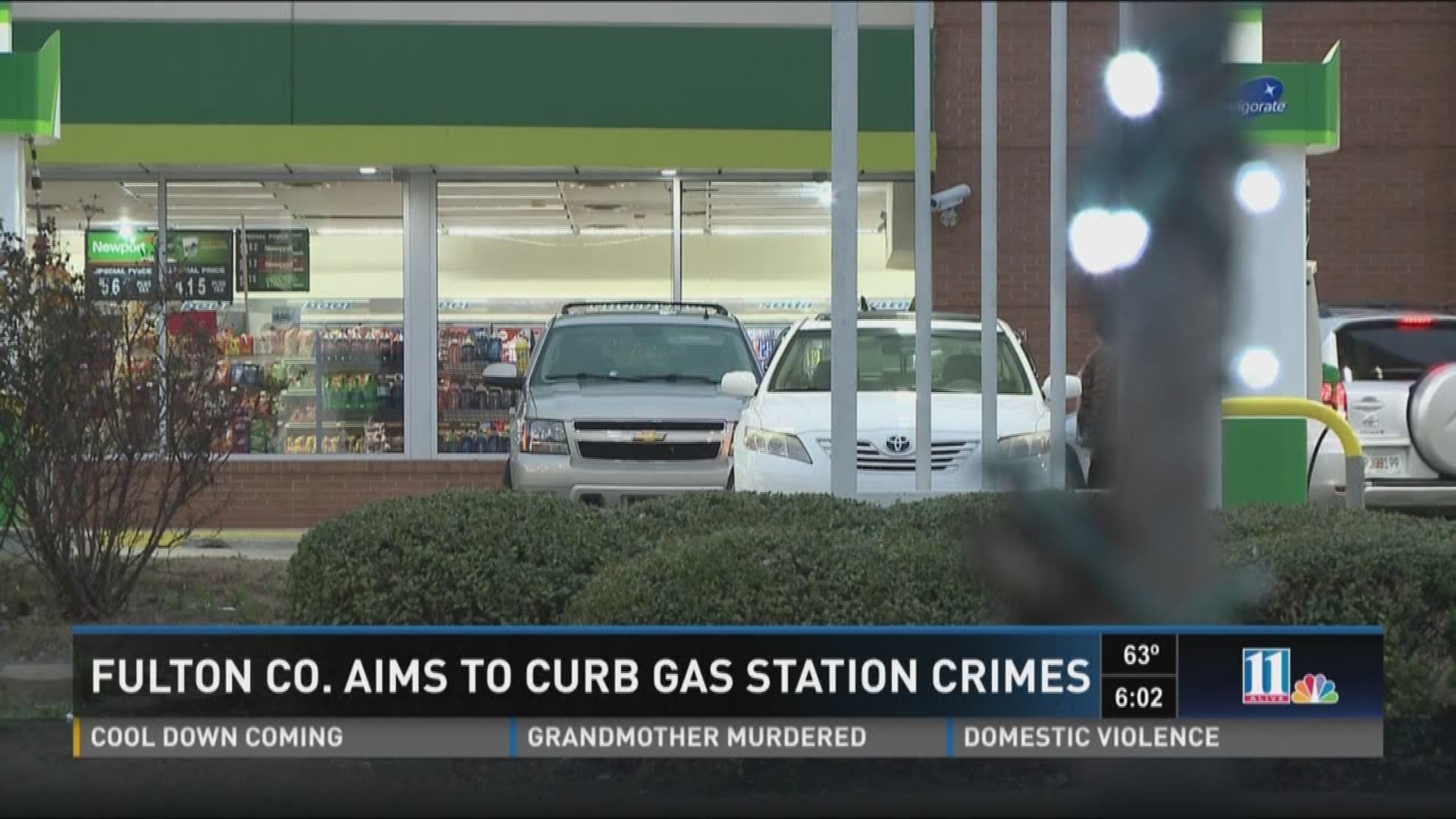 FULTON COUNTY, Ga. – Twenty-two repeat juvenile offenders were to blame for nearly 70 percent of the gas station crime in 2016. Fulton County commissioner John Eaves said it’s time to take a new approach to the fast-climbing problem in the entire region.

Last year, at the 466 gas stations in Fulton County, 361 of them reported crime—less than two dozen repeat perpetrators, ages 15-17, are committing a bulk of these gas station crimes, Eaves said.

While statistics show the juvenile crime rate in Fulton County is 15-times higher than the national average, the commissioner said that there is a relatively recent phenomenon that’s occurring and it’s not just in south Fulton County, but the entire metro Atlanta region. 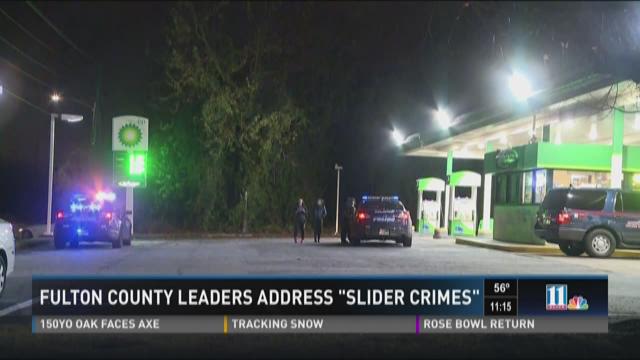 Juveniles go to gas stations and approach unsuspecting people, who are distracted while pumping gas, and the offender will slide into their car, grab a purse or anything of value from the car—and in some cases, he said, they will steal the car as well.

A trend recently underscored by Anthony Brooks’ shooting death. The 50-year-old was outside a gas station in southwest Atlanta last month when, police said, he was gunned down by two young suspects.

1 / 5
Police say Anthony Brooks, 50, was shot and killed by two teen brothers outside a Shell gas station on Campellton Road

The two teens suspected in the shooting turned themselves in. According to authorities, 15-year-old Isaac McDaniel and 16-year-old Charlie McDaniel were no strangers to law enforcement. The McDaniel brothers had 30 prior arrests and 100 interactions with the Atlanta Police Department.

“They should not have been on the streets,” Fulton County District Attorney Paul Howard told 11Alive. “We in this system, should have put in some intervention for these children.”

“We’re hoping that they can get this mental incompetency law changed. There’s got to be a facility someplace where these kids are placed,” Howard said. “If a child is in trouble, why isn’t our community – why isn’t our system forcing some kind of intervention?”

In an effort to address the repeat-offender issue, Eaves will meet with the juvenile court and superior court judges this week.

“The fact is, 22 individuals are traumatizing and victimizing our community. We have to figure out how to deal with this in a more effective manner than we are right now.”

Eaves’ approach for fighting repeat-offender juvenile crime, particularly “slider crimes,” in his county, he said, starts with the public and local business owners.

He urges citizens to be a little more vigilant and be more aware of their surroundings, lock their cars.

Eaves also suggests gas station owners, with convenience stores attached, to assume some level of accountability. The county, he said, will push for them to have surveillance cameras and in some cases, a security presence on the grounds.

“We need to restore the confidence of the public, to be able to go to the gas station,” Eaves said.

They will discuss the plans of forming a "Slider Task Force," a multi-jurisdictional panel dedicated to reviewing the crime problem and developing solutions; and a proposal by the District Attorney to create a "Red Hat Squad," a patrol unit that includes police officers from all cities in Fulton County to monitor high-risk areas.

During a Juvenile Crime & Our Community Town Hall meeting, held at the Cascade United Methodist Church, last month, Brooks’ aunt Tawanna was at that meeting and expressed her frustration with the current system.

“I don’t understand how anybody of any age can be arrested more than 30 times and still be allowed to walk our streets,” she said, vowing to change Georgia law to get child criminals help, and not let them run free.

“Until the laws have changed, I will be at your doorsteps, I will be sending you emails, I will be making phone calls,” she promised. “Something is going to happen. Anthony will not die in vain.”

Howard told those in attendance that he is recommending five changes in state law and county ordinances to keep young repeat offenders off the streets, and more.

“We’re not about just arresting people, but what we’re talking about is intervening in their lives,” he said.

Atlanta’s new police chief, Erika Shields welcomed the recommendations. She said officers who kept arresting the brothers were powerless to stop them.

“What we’re asking for is for help – help for these children who need help,” Shields said. “This has just got to stop.”

Howard will now take his five recommendations to county government and to the state legislature to try to get them enacted this year.