A larger conversation has been growing over what the mayor can do to help reduce gun violence in Atlanta. 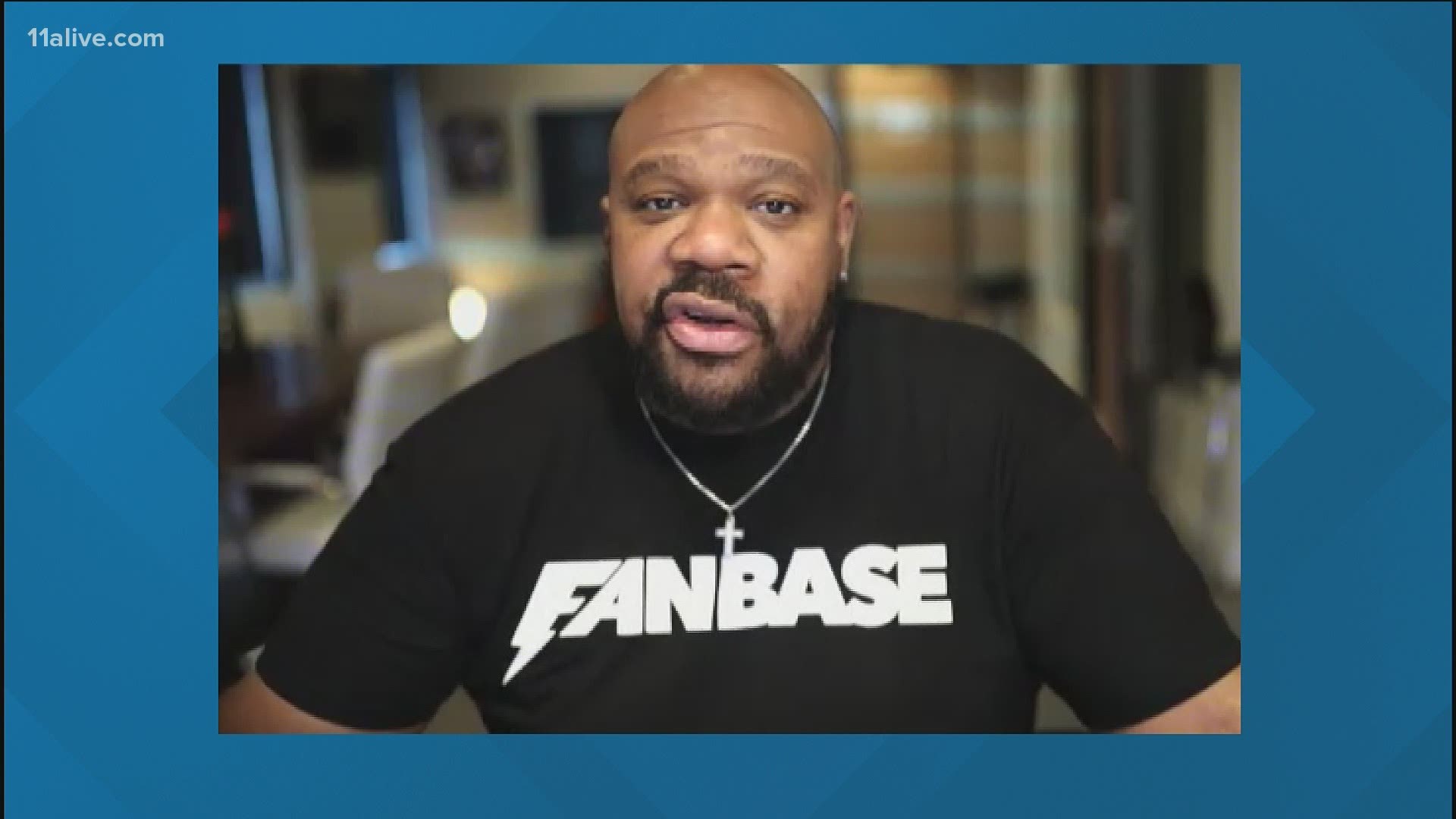 ATLANTA — After the Atlanta Police Department announced a suspect in the deadly shooting of 7-year-old Kennedy Maxie, the conversation shifted to what proactive measures can be taken across the city to address gun violence.

The manhunt continues for 24-year-old Virginia native Daquan Reed, named as a suspect in the deadly shooting. Arrest warrants have been issued for him.

Meanwhile, community leaders have been discussing on social media what the mayor’s office can do to combat the ongoing issue of gun violence in the wake of the deadly shooting.

Atlanta community leader Isaac Hayes III has facilitated some of that online discussion, saying that he feels some of the criticism levied at Mayor Keisha Lance Bottoms is unfair.

“The attacks on the mayor are obvious," Hayes said. "I think it’s an election year. I think people are trying to create a narrative that it’s her responsibility and her fault for crime that happens in the city. It falls in line with black leadership always being the target of people that want to take down the political power structure of the city of Atlanta.”

On the other side of the conversation, other community members have said that not enough is being done to take proactive measures to solve the issues.

Hayes brings up another perspective. He says crime in the city of Atlanta is not new, but because cases have been popping up in Buckhead more frequently, it’s gaining more attention.

“Until it got to the doorsteps of the affluent white community in Buckhead, it wasn’t an issue,” Hayes said.

The mayor says that she is focused on providing resources to APD to address the issue.

The search still continues for the man responsible for the shooting death of 7-year-old Kennedy Maxie.

Police want the public to be on the lookout for 24-year-old Daquan Reed. A $15,000 reward has been issued for information leading to Reed's arrest. 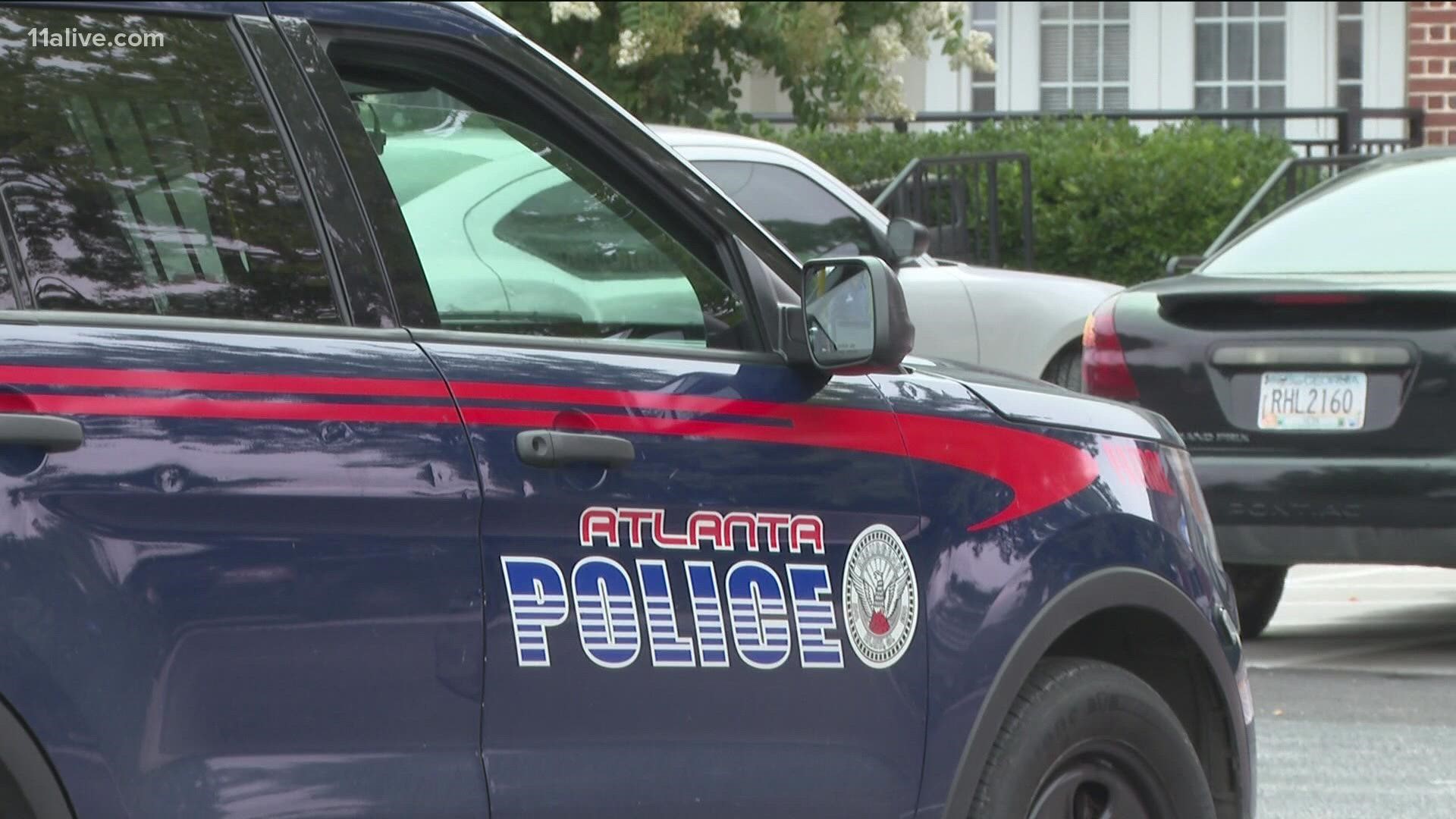