Nicholas Brent Gibson spent more than his share of time in Georgia jails and prisons before being arrested for a recent murder. But, he says it's not his first. 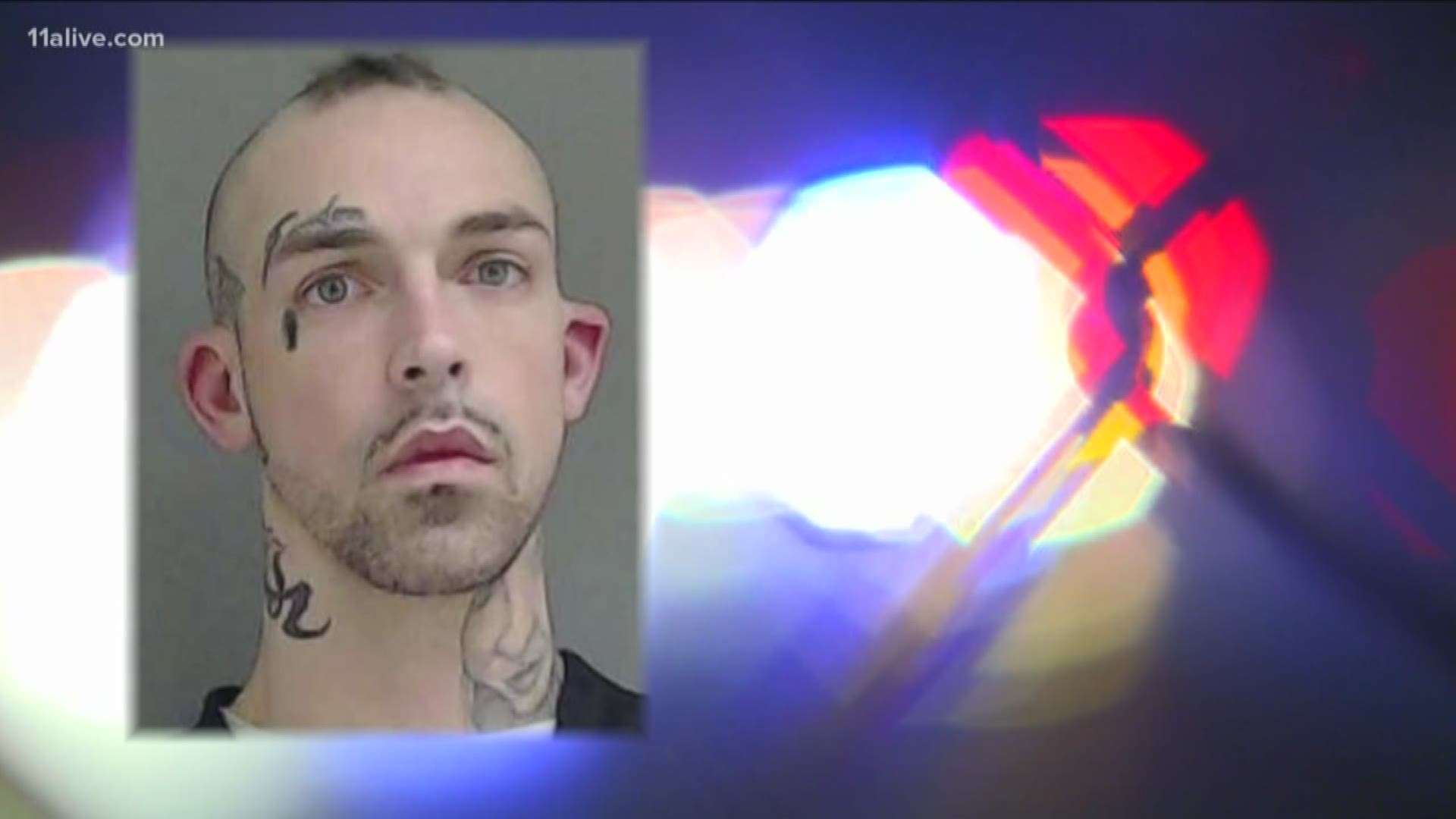 MIAMI BEACH, Fla. — Authorities say he murdered a 77-year-old man with a sword in south Florida before escaping to New York - and then getting caught.

Now, 32-year-old Nicholas Brent Gibson, a registered sex offender with ties to Cobb County, is claiming this is far from his first time killing.

The Miami Herald reports Gibson is the prime suspect in the grisly murder of 77-year-old Erik Stocker whose decomposing, mutilated corpse was found in Miami Beach 10 days after investigators believe he was killed.

Gibson was later spotted in New York and taken into custody by transit police as he awaits extradition back to Florida. But his history in jails and prisons begins much earlier.

The Herald reports Gibson was convicted of aggravated sexual assault in Illinois as a juvenile in 2000 and spent 7 years in a juvenile prison having been placed on the sex offender registry at that time.

Months later, he was allegedly picked up in Pennsylvania on several sexual assault charges and spent another four years, six months behind bars.

The Herald reports he skipped bond and disappeared before resurfacing in Miami Beach in 2013, facing arrests for trespassing and failure to register once again. He ended up being sent back to Georgia where he did two more years of prison after failing to register as a sex offender again.

He ended up back in Florida and eventually back in prison before being released again in late 2018. Less than a year later, he's now accused in Stocker's death.

It was during his most recent arrest that police said he admitted that there were more murders in his troubled history - six across Florida, Georgia, and California. But authorities are still trying to determine if this is true.