How coughing in the time of coronavirus could become criminal

Intentionally coughing on someone could lead to hefty criminal charges. A look at why coughing can be criminalized during this pandemic. 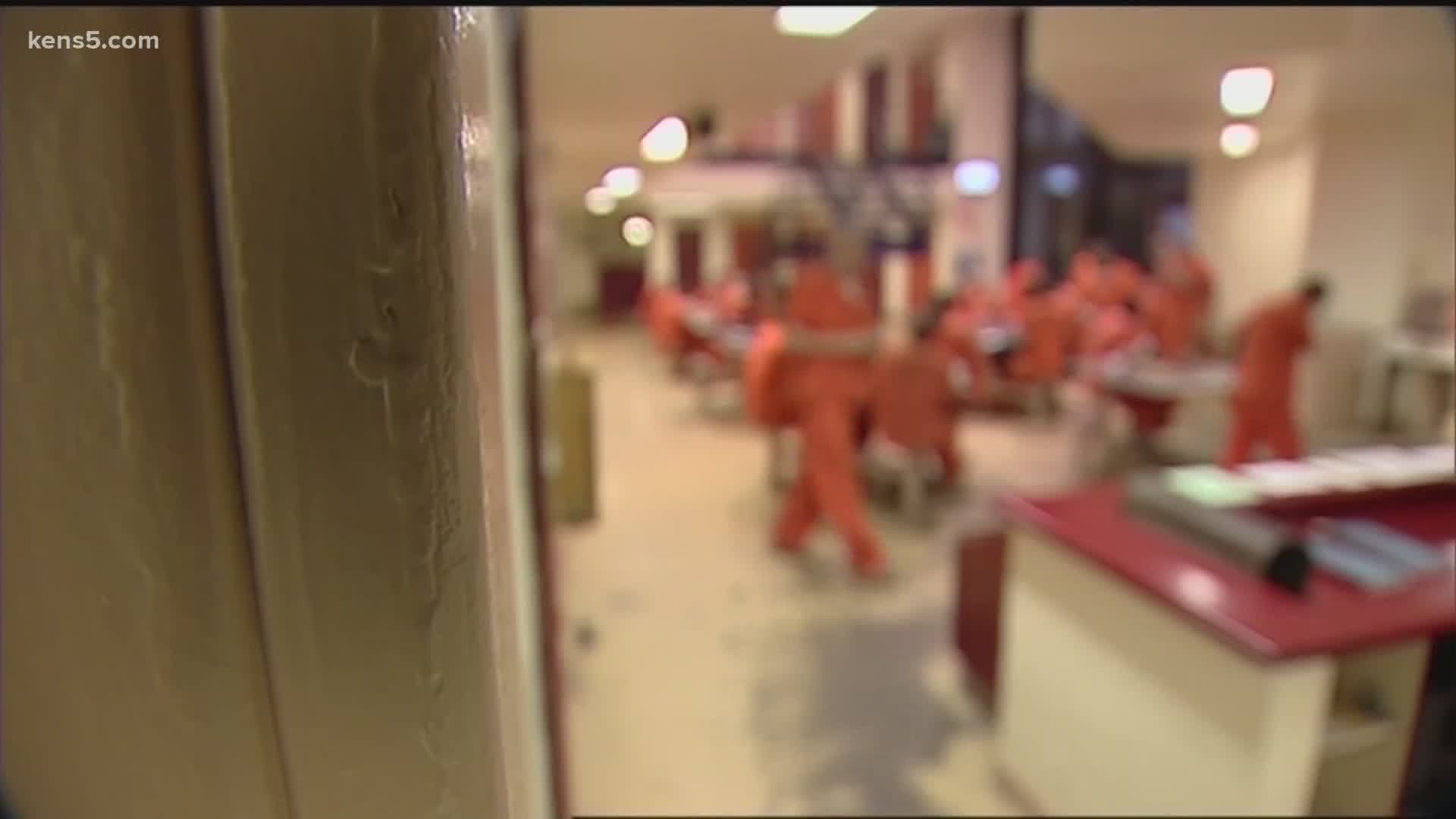 SAN ANTONIO — In the time of the coronavirus, coughing could be a crime in certain circumstances. When you cough and do not cover your mouth, germs hang in the air and travel quite a distance. A coronavirus cough could potentially kill.

“Infectious diseases specifically have been held to be deadly weapons in Texas,” said Joel Hoelscher, an attorney with Hoelscher, Gebbia, Cepeda PLLC.

Some people might think it is a joke to cough on someone and say they have the coronavirus, but it might not be so funny when you know the cost it carries.

“Typically, it’s going to be treated as an assault,” Hoelscher said. “So we’ll require that somebody coughing on another person intentionally – knowingly or recklessly, not an accidental cough, but intentionally coughing on somebody or placing them in fear of being coughed on – (be treated as an assault). In Texas, we have a history of criminalizing conduct that leads to an infection that threatened somebody with infection.”

Hoelscher said there is already a precedent in Texas for this legal argument. He said there was one case where an HIV-positive inmate spit on a guard and was charged with attempted murder. The inmate was sentenced to life in prison.

It could mean less time behind bars for you, but it is still significant.

It does not matter if you actually have the coronavirus or not.

“The fear of serious bodily injury is enough to justify a felony charge in Texas under certain circumstances,” Hoelscher said. “People are afraid right now. You are creating a hazard so great to the community (that) you are more likely to be prosecuted.”

Jail or prison is not a place you want to spend time during a pandemic.

“Now is a bad time to be arrested, because if you go to jail there is a chance you will get COVID,” he said. “We know that the jail has a COVID problem because the numbers have been skyrocketing.”

It is something to keep in mind now that we are all required to wear masks.

“Politeness is more important than righteousness right now because you don’t want to provoke a situation where somebody is already violating social norms and the law and might do something irrational,” Hoelscher added.

It has happened here already. The Bexar County Sheriff’s Office said it filed charges of terroristic threat to a peace officer after a person arrested on drug charges told a deputy “hope you die,” coughed, alleged they have the coronavirus and followed up by saying: “Now you have it, too.”

San Antonio Police said it has not gotten any complaints about coughing.

Hoelscher advises you call police immediately if someone intentionally coughs on you. You might also want to get tested for the coronavirus.

RELATED: Some experts say it's likely COVID-19 is airborne. Here's how containment could change.