Police said the incident is being investigated as a murder-suicide. 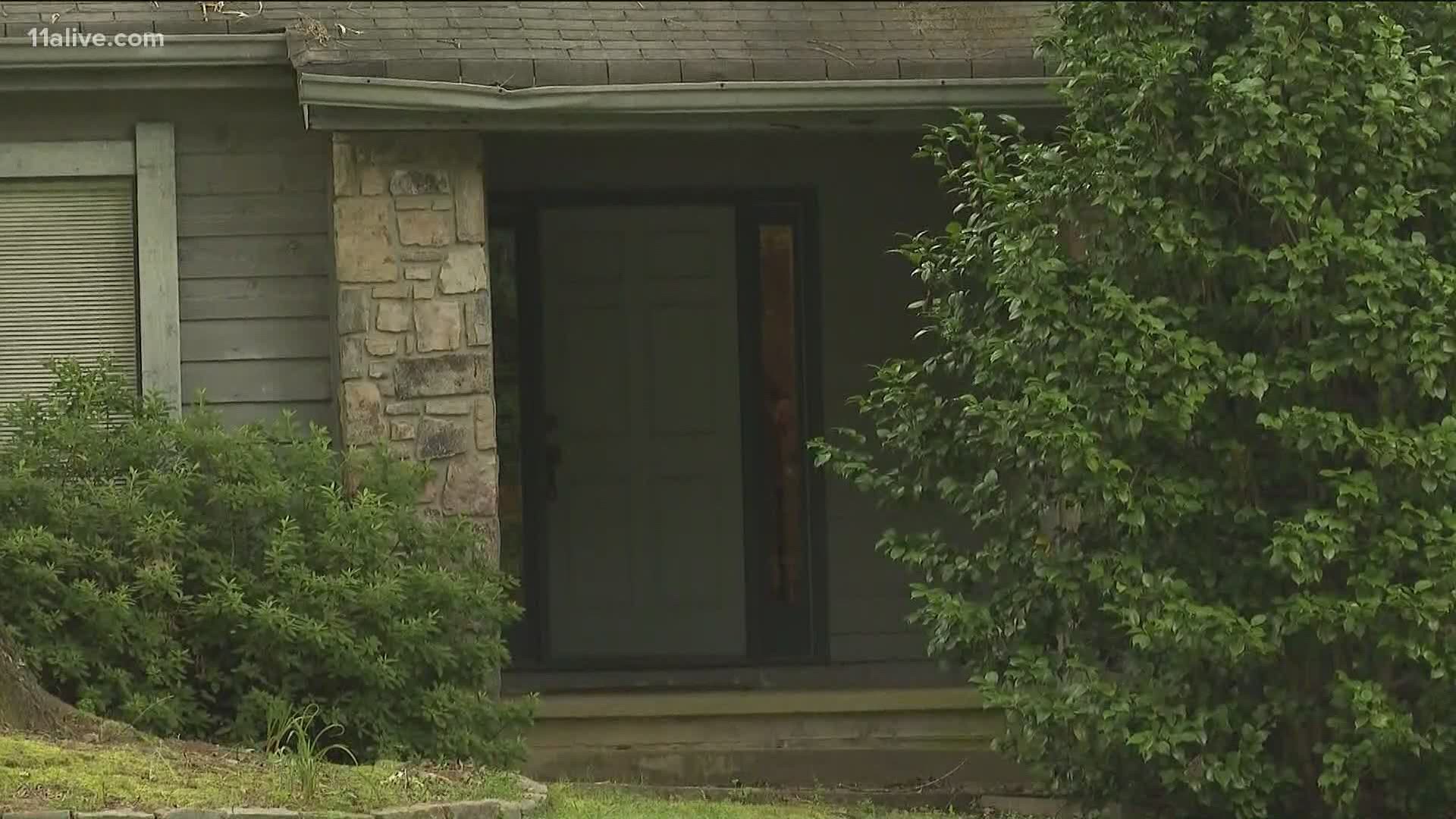 GRAYSON, Ga. — UPDATE: The couple have been identified as Nancy Carnes Bozeman, 69, and Stacy Bozeman, 77.

Gwinnett police are on the scene of a murder-suicide in Grayson, they said.

An investigation is taking place along the 2100 block of Graystone Parkway where they say there are two deceased people inside a home.

The police department received a 911 call just after 9:00 a.m. from a complainant stating that he had unlocked the front door of his residence for officers to come find him.

When officers arrived to the home, they found an elderly male and female in an upstairs bedroom. They said both victims appeared to have at least one gunshot wound and died at the scene.

There have been no prior 911 calls to the residence this year, police said.

The names of the victims are not being released until the next of kin is notified.

Authorities look to ID, question 2 men who may have 'vital information' on Wendy's arson

Kemp on requiring masks: 'There's a lot of people that don't believe a mask mandate would work'