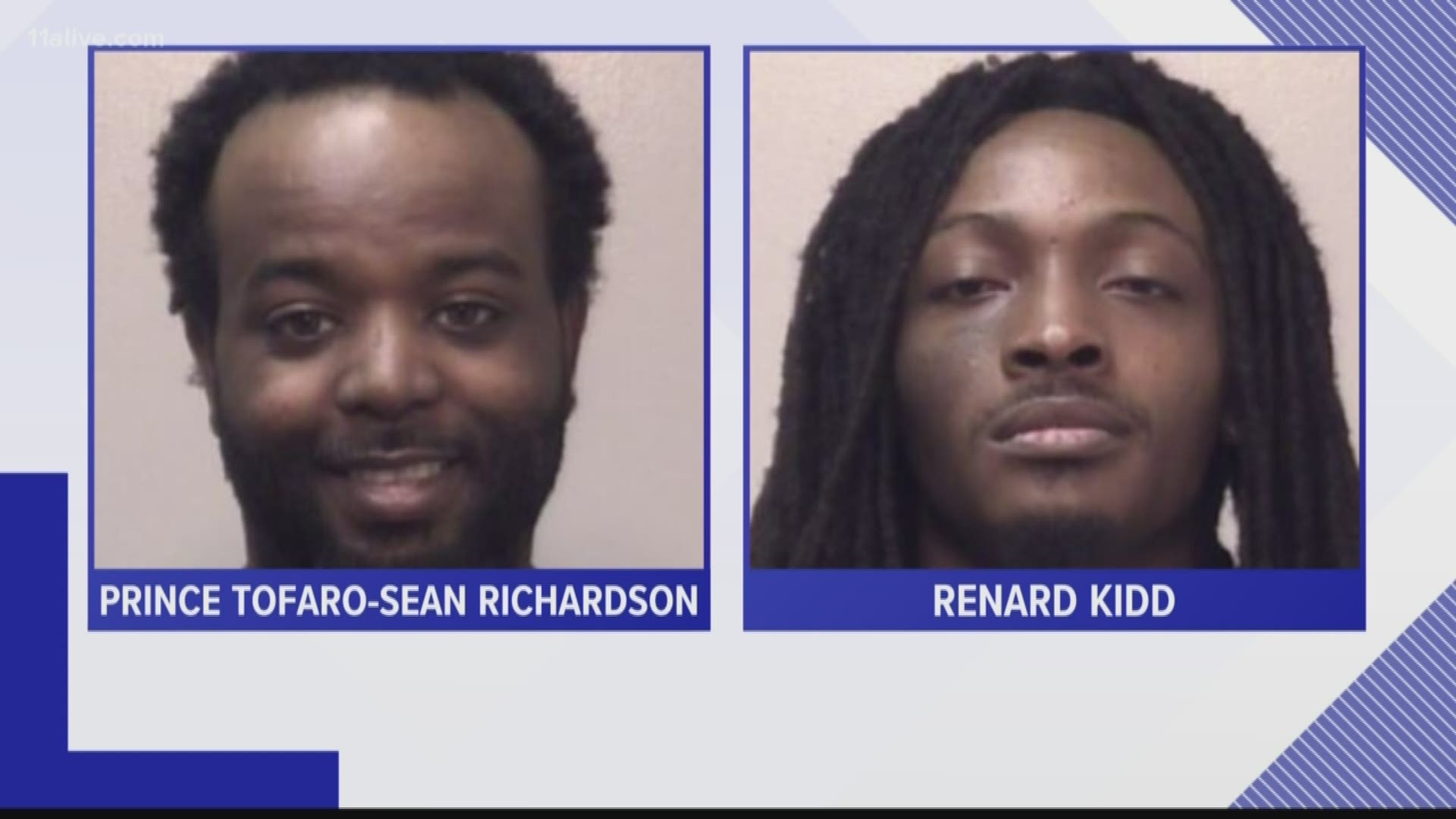 COWETA COUNTY, Ga. — More than a dozen people were arrested in a human trafficking sting at a Coweta County hotel this week, authorities confirm.

According to the Coweta County Sheriff's Office, their department worked with the Human Exploitation Investigations Group to make the arrests.

Of those arrested, several women were charged with prostitution.

Two men were charged with pimping and other charges.

Several others were arrested on drug charges.

Two women who were arrested told authorities that they were victims. Their names and mugshots are not being shared.

The following were charged with with prostitution only:

Jonea Anderson was charged with VGCSA possession of Marijuana and prostitution.