Authorities said William "Bill" Tyree has ties to the Ghostface gangsters and was arrested in connection with a deadly Coweta County home invasion. 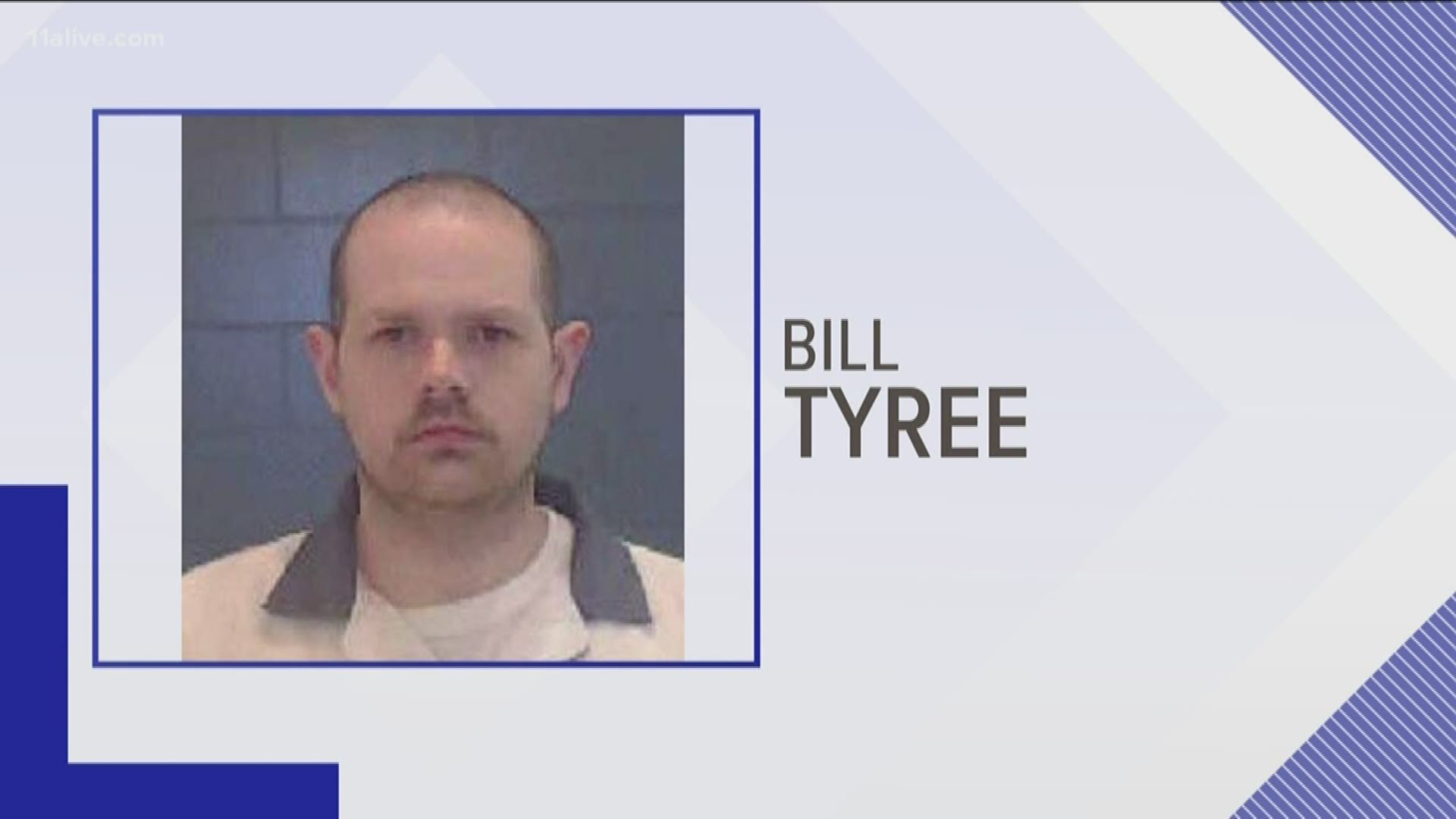 POLK COUNTY, Ga. — A suspect with alleged ties to the Ghostface gang has been arrested in connection with a home invasion in Coweta County that left a teen girl dead.

Authorities in Polk County, Georgia confirmed the arrest of William "Bill" Tyree in the area of Hwy. 278 between Coots Lake and Fairview roads. In a Facebook post, the Polk County Sheriff's Office said they were assisting federal agents who were searching for Tyree in connection with the Coweta County crime.

Deputies Breton Watters and Adam Willingham are credited with making the stop that led to Tyree's arrest.

RELATED: 'If you didn't know Haley, you really missed out': Family, friends react to death of teen in Coweta County

Just a day earlier, family identified the victim killed in the home invasion as 14-year-old Haley Adams. Coweta County authorities said Adams had just moved to metro Atlanta a week earlier along with her mother. Authorities said the teen's mother had some sort of relationship with the man who lives there.

Investigators are looking at the possibility that the attack was targeted toward someone who lived at the house.

Adams had previously been a student in the Macon area, a Bibb County official said.

Coweta deputies said they were called to Bethlehem Church Road just before 9:30 p.m. on Tuesday after learning that the teen, later identified as Adams, had been shot in the back. Surveillance video showed the suspects arriving at the Grantville home just after 9 p.m.