Man in wheelchair beaten, robbed in attack at Atlanta apartment

Police responded at around 12:30 a.m. on Monday to a report of a robbery at Crystal Cascade Apartments off Landrum Drive in southwest Atlanta. 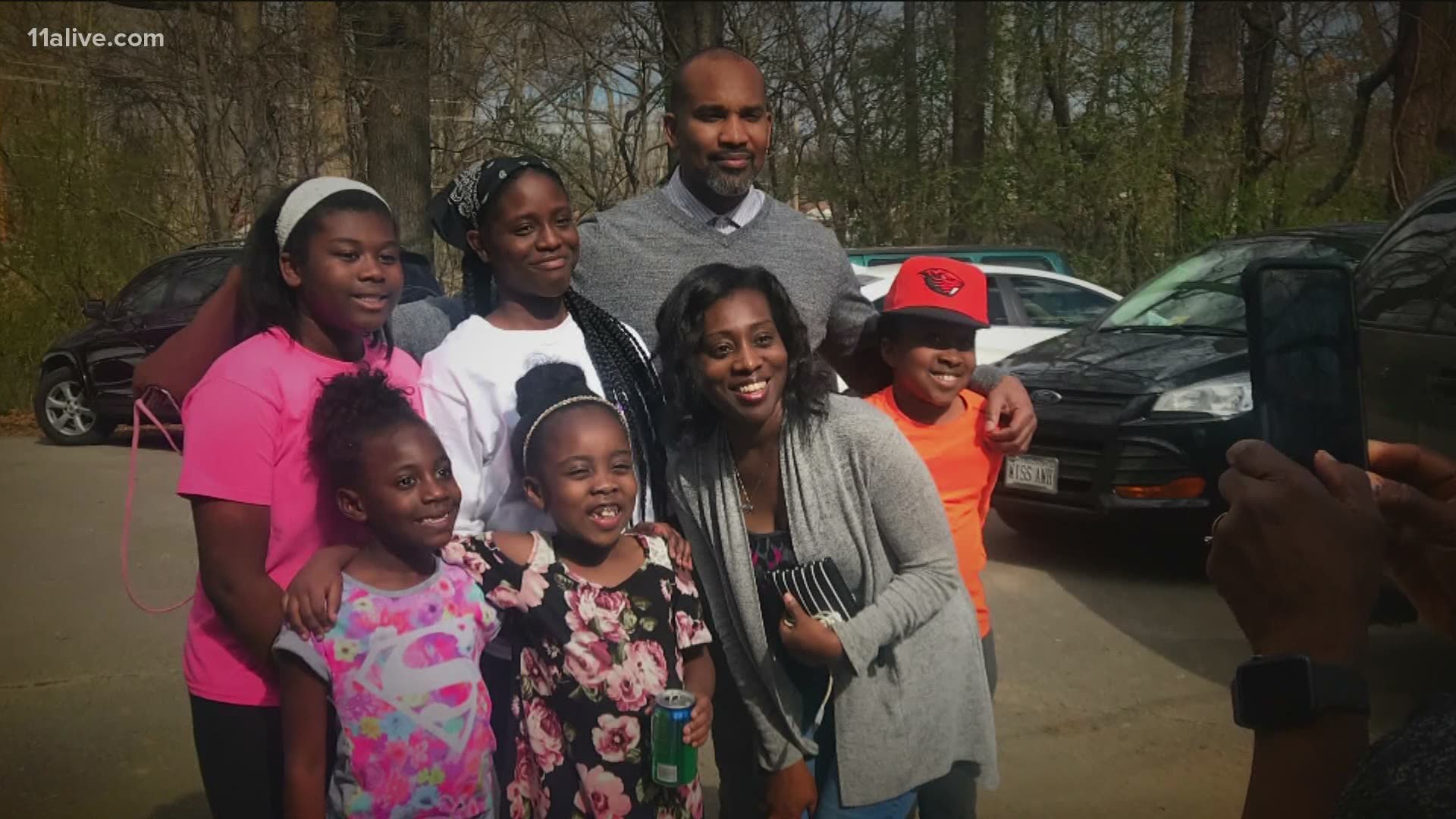 ATLANTA — Atlanta Police have one man in custody and are looking for another man accused of attacking and robbing a man confined to a wheelchair at an Atlanta apartment.

Police responded at around 12:30 a.m. on Monday to a report of a robbery at Crystal Cascade Apartments off Landrum Drive in southwest Atlanta.

Police met with the 59-year-old victim who was suffering multiple injuries from being beaten, they said.

"The victim told officers he had been outside of his apartment when two suspects forced him inside, physically assaulted him, and took his wallet," a police spokesman said in a prepared statement.

The suspects took off in a vehicle, police said, but other officers responding to the call spotted it nearby and the driver ran away. Officers were able to apprehend the driver, 42-year-old Drago Jeburk. The passenger escaped.

Drago was charged with robbery, aggravated battery, burglary and obstruction. He was taken to the Fulton County Jail.

The victim was taken to the hospital and is expected to recover.