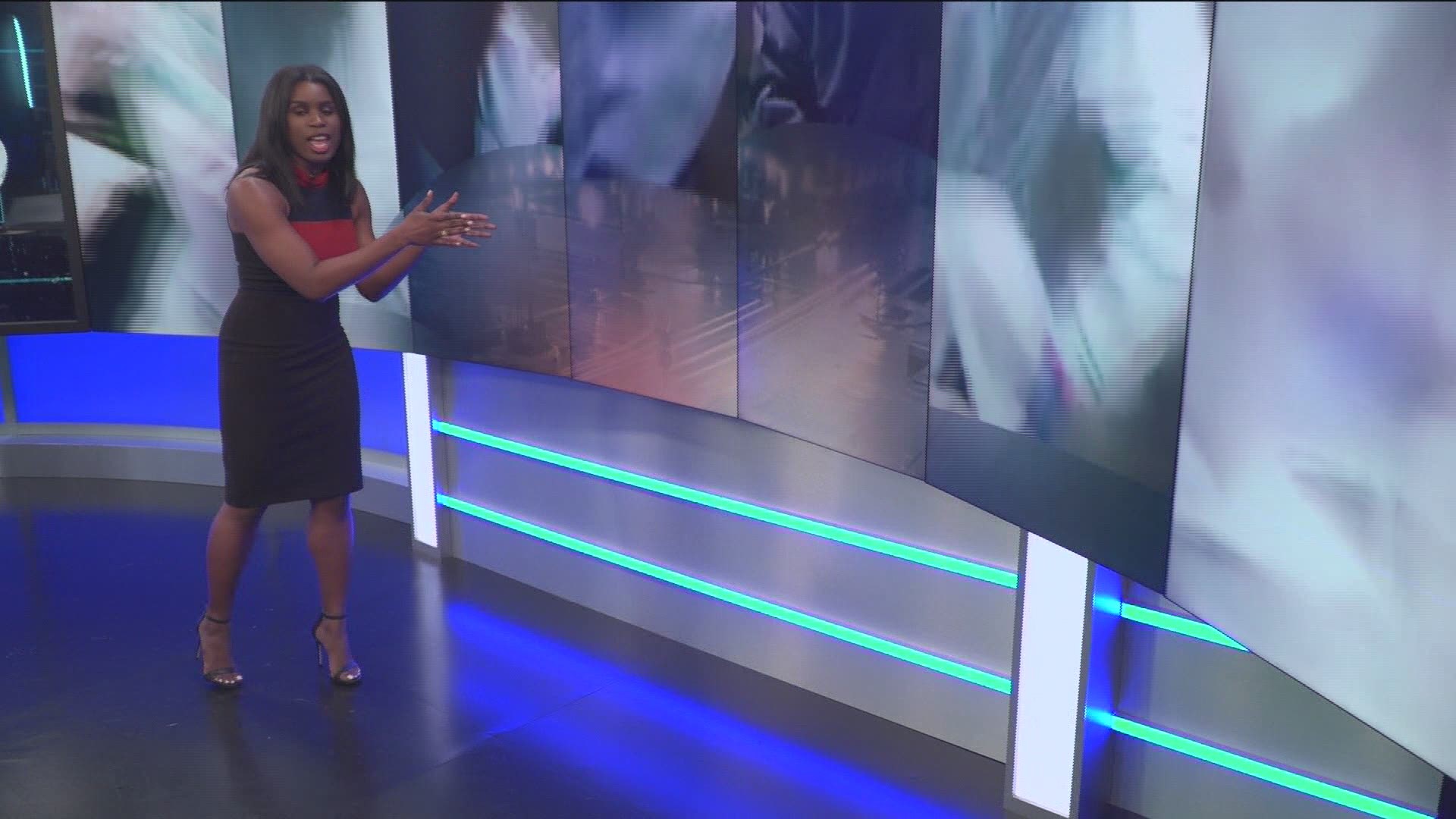 A Georgia doctor is fighting to get her medical license back after the medical board stripped it following videos that surfaced of her dancing and singing while performing surgery on patients.

In court on Thursday, an attorney for Dr. Windell Boutte argued to get the Gwinnett County dermatologist's medical license reinstated claiming her due process rights were denied.

"We could find no other cases where this licensing board or any other state licensing boards have suspended a medical license based on claims of medical malpractice," Boutte's attorney Frances Cullen said in court. “Many physicians have malpractice claims and settlements but that does not mean that their practice fell below the standard of care."

The Georgia Composite Board suspended Dr. Boutte's license earlier this month citing six claims of medical malpractice. They cited instances where the doctor's "practice of medicine poses a threat to the public health, safety, and welfare" of others.

More than a dozen patients have filed medical malpractice lawsuits against her. Many of them were not even captured in videos that show her dancing and singing in operating rooms while the patients were unconscious.

The doctor posted the videos to her YouTube channel and have since been removed.

The website for Boutte Contour Surgery and Skin is still up with no mention of her license suspension while promoting some of the very procedures seen in the videos including lipo, tummy tucks, and butt lifts.

In an interview with the cable network HLN, Dr. Boutte said she did nothing wrong.

"These videos were consented and it is pre-discussed with the patient at what safe level a 30 to 60-second video can be shot," Boutte said.

The doctor also said some patients even chose the song they wanted.