He was going 126 mph when deputies spotted him. What they found in his car led to even more charges

Darrochino Cox left his car behind as he tried to escape. He also left behind evidence of other criminal activity. 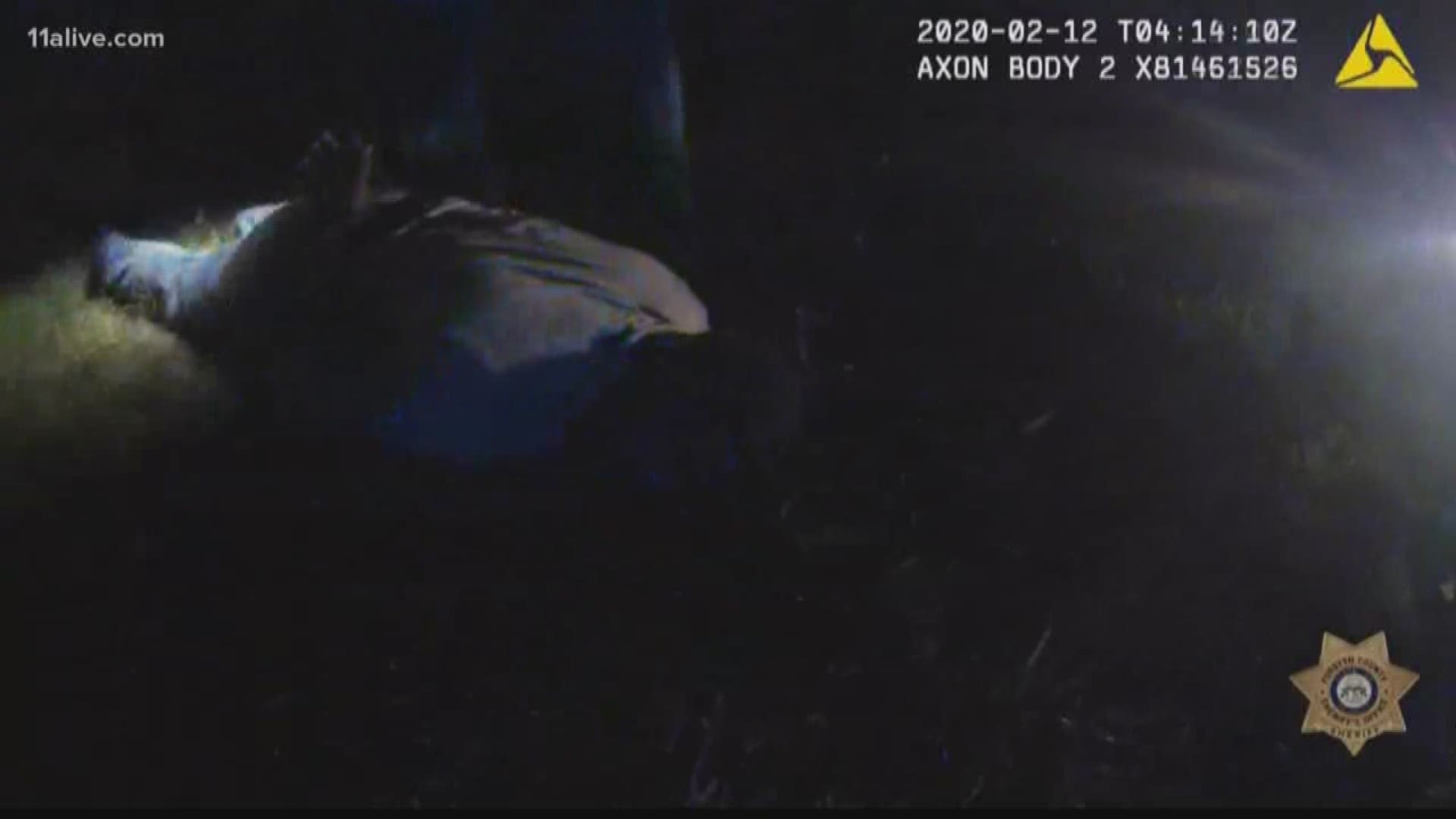 FORSYTH COUNTY, Ga. — A man who first got the attention of deputies by going well over 100 mph on an often busy road now faces even more charges following a search of his car.

Forsyth County authorities confirmed to 11Alive that 27-year-old Darrochino Cox was arrested around 11 p.m. on Tuesday after going roughly 126 mph on the Ga. 400 off-ramp to Peachtree Parkway.

But, before they could put handcuffs on him, Cox escaped a pat-down and tried to escape into the woods near The Collection at Forsyth shopping center.

A spokesperson for the Forsyth County Sheriff's Office said they eventually caught him when he tried to leave the woods. In a strange turn of events, another car that was allegedly arriving to pick him up hit a nearby building as police were searching the area. That vehicle, described as a white Lexus, managed to escape.

Cox is now being held without bond at the Forsyth County jail.