Andrews sent his big sister a message just last night saying "Be careful out there sis... Love you!!" She responded and said "I am. Love you too!" 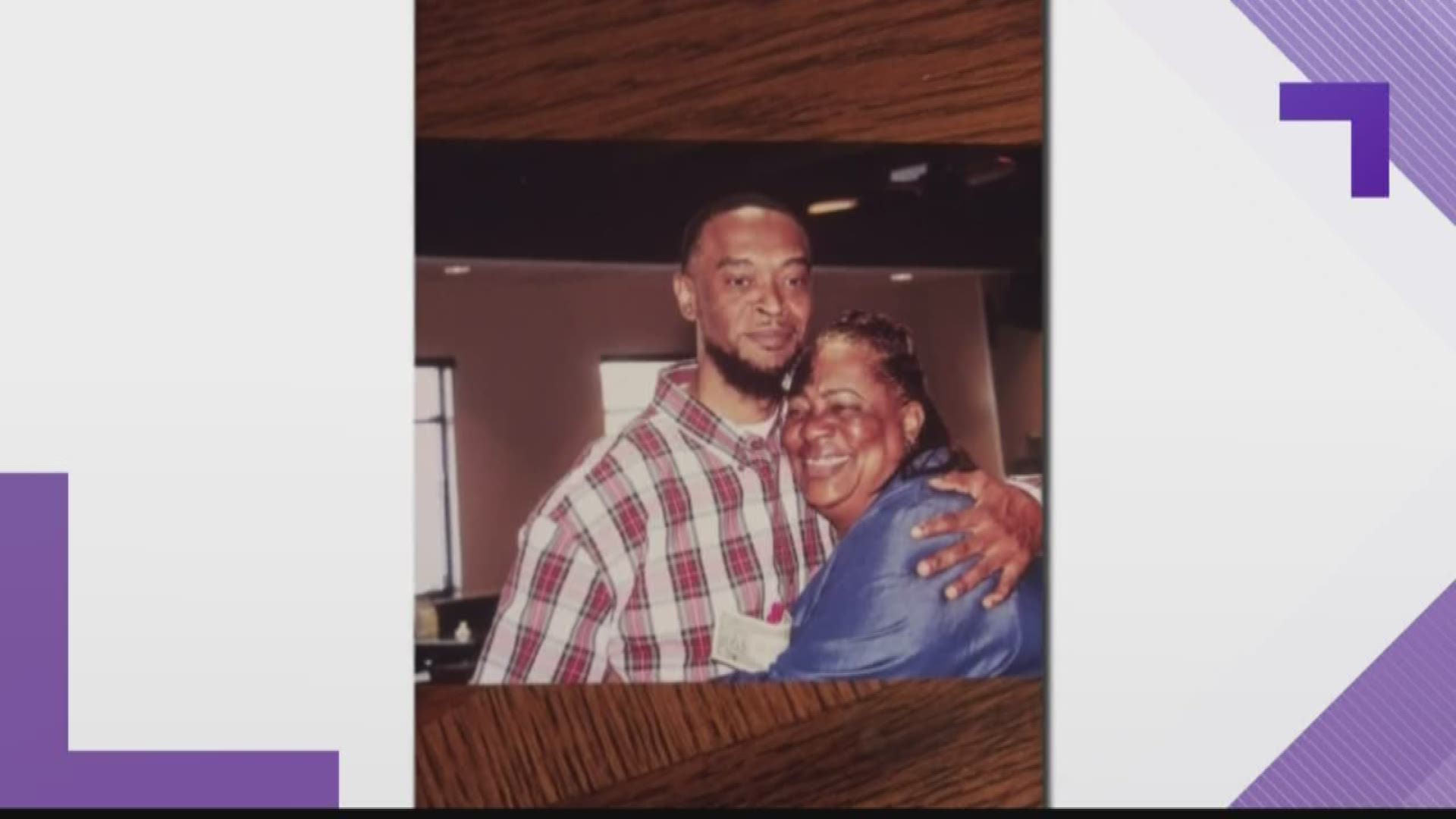 CONYERS, Ga. — A 42-year-old man shot and killed while working at a Conyers plant on Friday was a loving person and full of life, his sister said.

Taurus Andrews was identified as the sole victim at Dart Container Corporation, and his sister, Sherrika Sidwell-McKay, said "the world should know about the greatest brother ever."

To him, family was first, she said. He had four siblings and no kids of his own but loved his nieces and nephews.

"He was very honest. The type of person that you would want to be your friend because he would tell you the truth and not what you want to hear," Sidwell-McKay said.

Andrews sent his big sister a message just last night saying, "Be careful out there sis... Love you!!"

She responded and said "I am. Love you too!"

RELATED: Man killed at work after teen gunman shoots him, flees to Alabama

Sidwell-McKay said she doesn't know if her brother knew the suspect, but that they did work in the same building.

The Rockdale County Sheriff's Office said 18-year-old Cameron Golden entered the plant and shot Andrews. Authorities were able to track down Golden at a bus station in Birmingham, Alabama.

Levett said Golden was in a temporary position.

The sheriff said a truck driver who saw a man run out of the building helped deputies learn the suspect had fled. The sheriff said a federal agent in the Bureau of Alcohol, Tobacco, Firearms and Explosives contacted a counterpart in Birmingham who happened to be at the bus station and saw Golden. That's where the suspect was taken into custody.