Police are asking anyone who recognizes the bag to come forward. 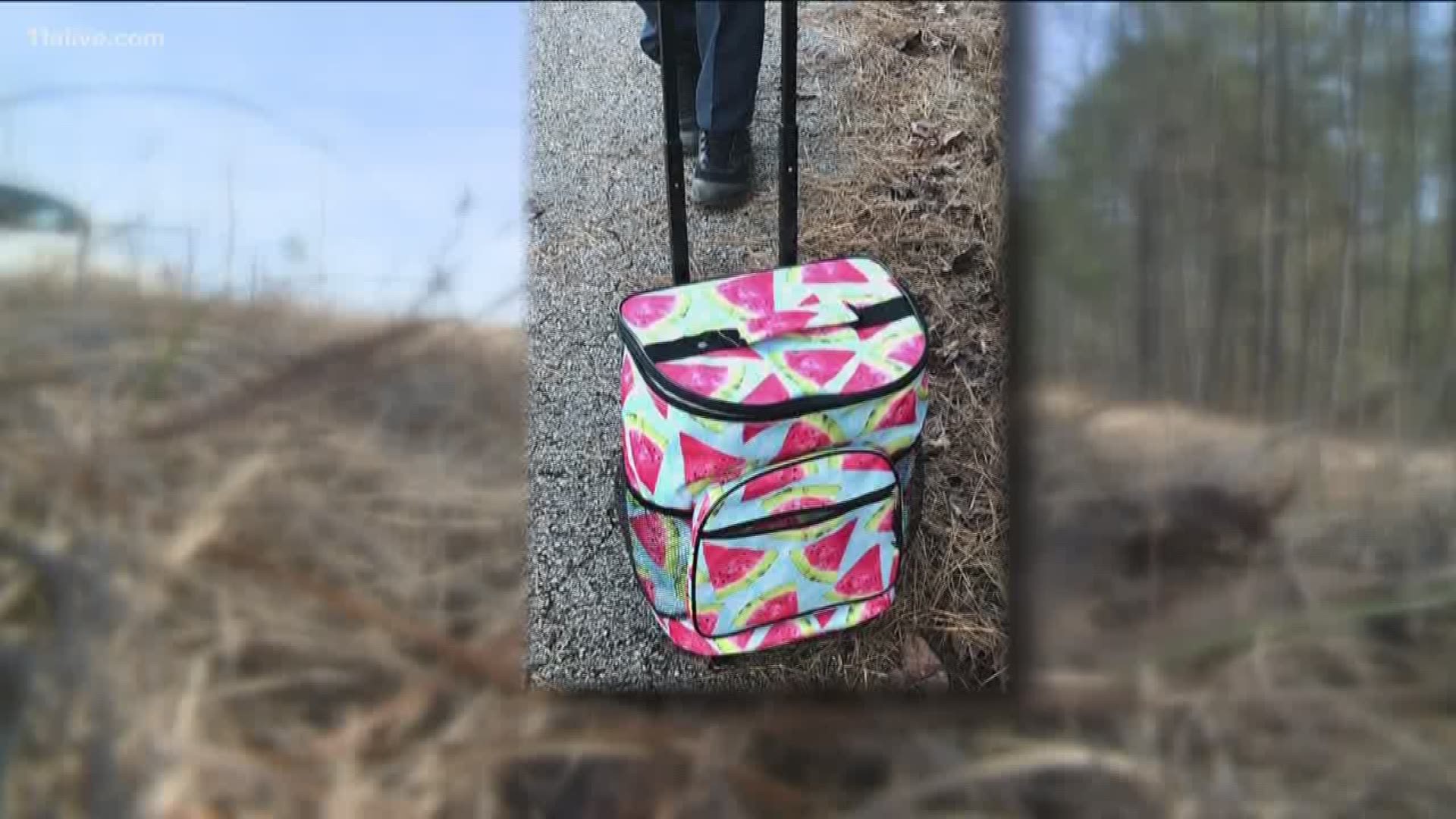 A horrific find on the side of a road in Troup County: a newborn infant, dead in a cooler bag. That’s what police said happened at Boy Scout Road off New Franklin Road on Jan. 6, 2019.

Officers discovered what appeared to be the dead newborn baby in a portable cooler bag. Witnesses told police the cooler had been on the side of the road, near the wood-line, for several days or even up to a week.

Police said that someone stopped and opened the cooler on Sunday and discovered the newborn child and called 911.

Sergeant Stewart Smith with the Troup County Sheriff's Office said that investigators hope the picture of the cooler will help solve the case.

"Maybe someone knows something about this cooler," Smith said. "Maybe they know someone who owned the cooler or recently had a child. Hopefully, we can put those pieces together.

The cooler is light blue in color with pictures of watermelon slices and zips at the top and on the front and sides, Troup County Police said.

Credit: Sheriff of Troupe County
Police said a dead newborn was found dumped in this bag along a road in Troup County.

Details have not been released about the sex of the child, or when and how they died.

After talking with several witnesses, investigators determined the cooler had been sitting in the same spot for four days -- maybe up to a week.

Smith said until those specifics are known, he can't say what charges the person responsible for leaving the newborn in the cooler could face.

The GBI Crime Lab is expected to perform an autopsy on the child on Tuesday. 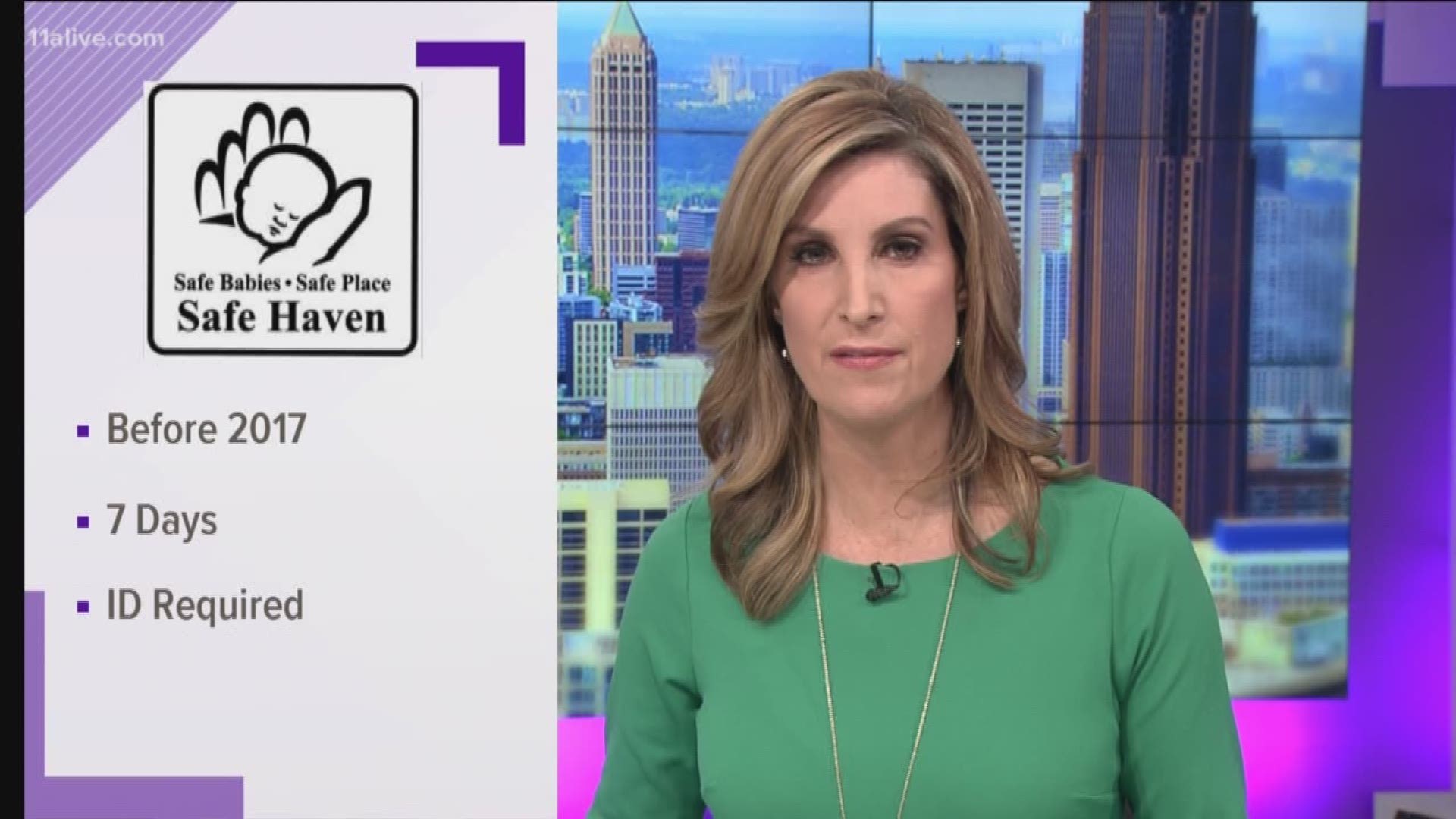