At least 1 dead in shooting outside Atlanta nightclub

The homicide commander on scene said he believes the surviving victim was caught in the crossfire between two parties. 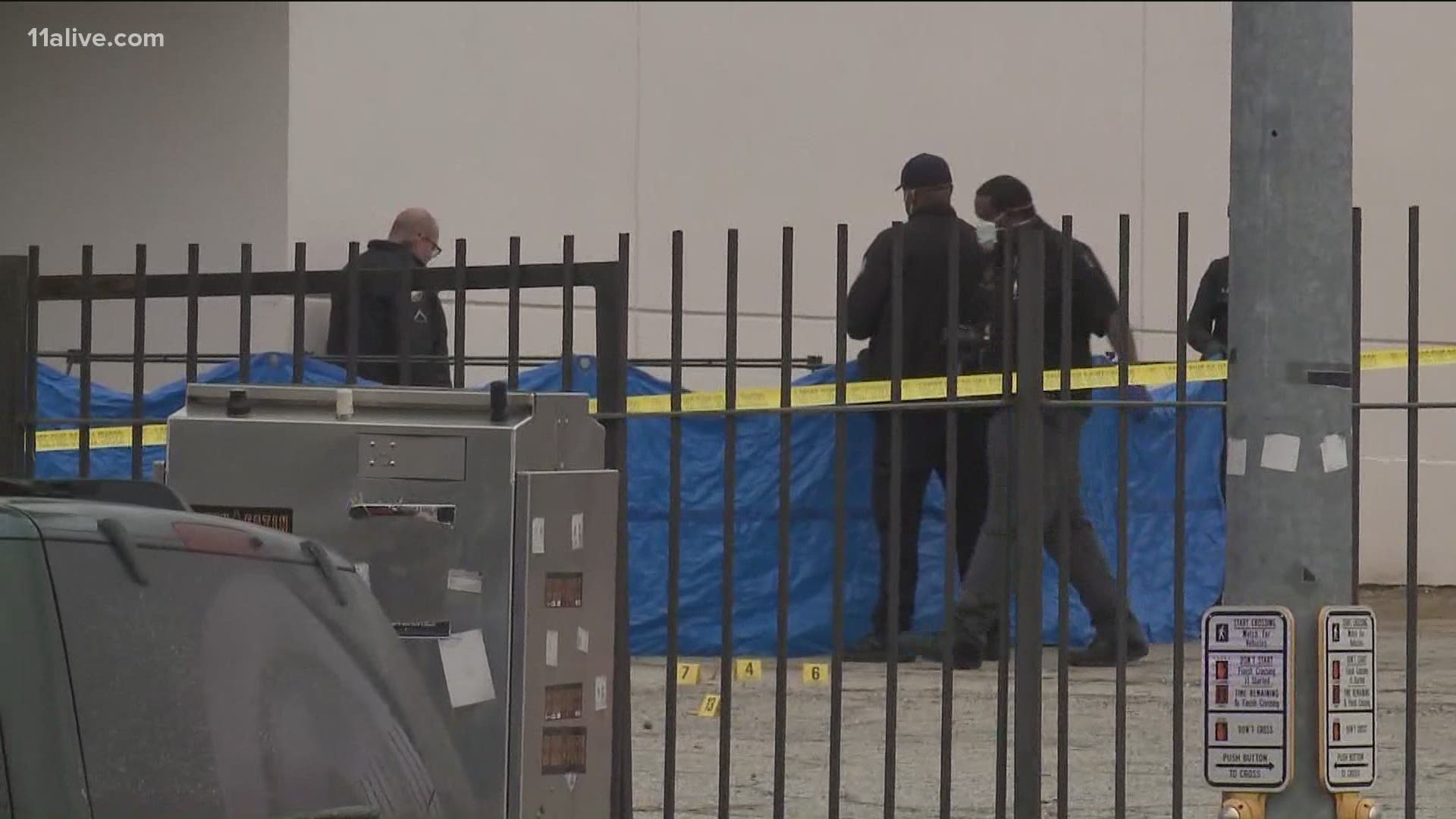 ATLANTA — Atlanta Police detectives believe a shootout outside a nightclub early Monday morning in southwest Atlanta left one man dead and another injured.

A spokesman said when officers arrived, they found two men with gunshot wounds. A 28-year-old was taken to the hospital in stable condition and the other, likely in his 20s or 30s, was pronounced dead on the scene.

"Homicide detectives are working to determine the circumstances that led to this incident," Ofc. Steve Avery said.

The homicide commander on scene said he believes the surviving victim was caught in the crossfire between two parties. He is asking for any witnesses to come forward.

Police said they recovered around 15 shell casings. They are working with area businesses for surveillance videos.

A social media account for the club describes it as, "The official after hours spot in the city" and, "The #1 club in the city."