Police haven't said whether they believe the occupants of the vehicles are believed to be suspects or possibly witnesses of the deadly crime. 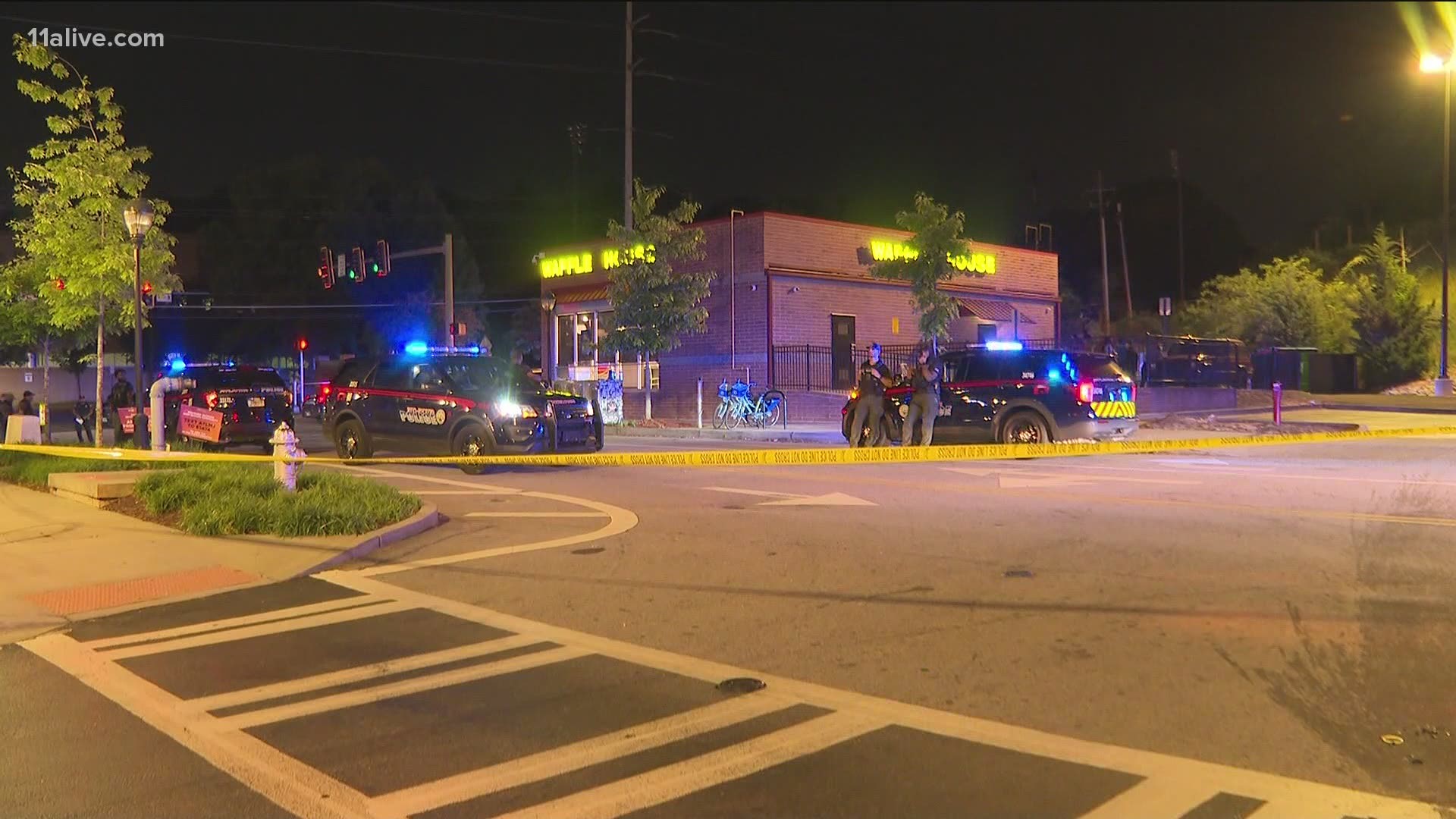 ATLANTA — Atlanta Police are asking for help identifying four vehicles - and the people in them - after a shooting in the Grant Park neighborhood on Saturday night that killed a teen girl and left two other victims injured.

Police say 15-year-old Diamond Johnson lost her life in the area of 790 Glenwood Avenue after groups of teens were involved in a series of fights in the immediate area - confrontations that eventually ended in gunfire.

And while police said it appeared that the fights mainly involved juveniles, their Sunday afternoon update suggested that there were eventually adults involved as well.

Now, police are asking for any help the public can provide in identifying the year, make, model, tag, and ownership information for three different vehicles. The photos appear to show a gray four-door pickup truck, a red sedan with a gray or silver rear bumper, and a black SUV or crossover. On Tuesday, they added a maroon-color SUV.

Police have not yet said if they believe the drivers or passengers of these vehicles are suspects or may have witnessed the crime.

However, the department is now offering up to $5,000 for this information or anything that may lead to an arrested and conviction in Johnson's murder. Those who have details to share can call Crime Stoppers at 404-577-8477 (TIPS).

The shooting, which happened near a popular shopping area across from Maynard Jackson High School and damaged a nearby Waffle House, served as a low point in a weekend of violence in the city that saw 12 people shot. Of them, two, including Johnson, died.