While charging his phone outside the lounge, police said suspects approached from a reported stolen Nissan and shot him. 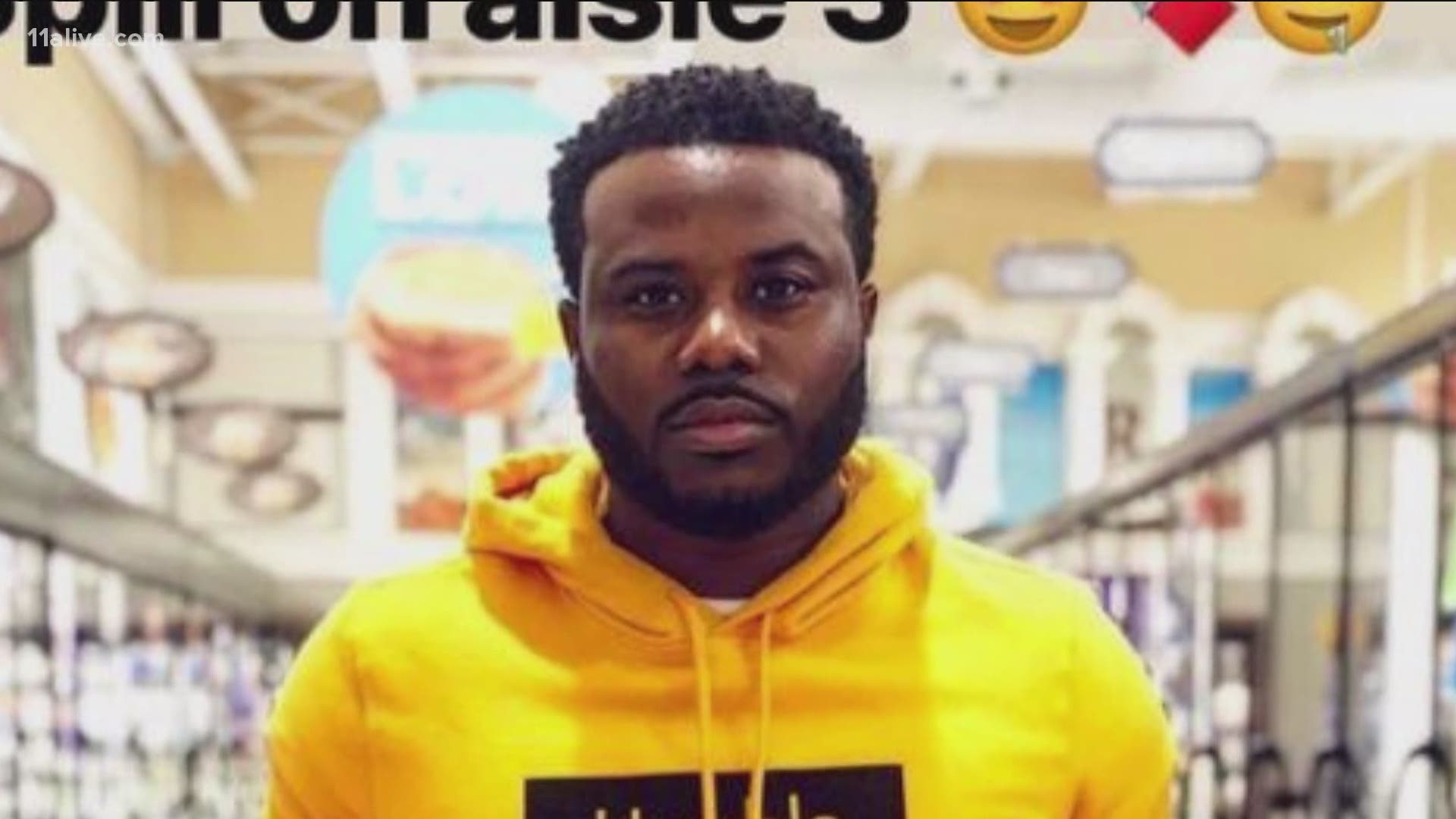 ATLANTA — Police have increased a reward to up to $10,000,  as investigators continue the search for two men, they believe may have information that would help them solve an open homicide investigation.

Police said he was headed to his car to charge his phone, when suspects allegedly approached him in a stolen Nissan, shot him, then fled. Investigators have recovered surveillance video of two men in the area of the shooting and they are asking for assistance identifying them.

After the shooting, surveillance video captured the vehicle going to a MARTA Station at Donald Lee Howell. From there, the two men abandoned the car and ran, according to police.

Houston’s family is working closely with Atlanta Police in asking the public for help in closing the case.

During the news conference, Houston’s mother described her son a “bright human being." She said she never though her family “would be in this situation.”

While asking the public to come forward with information regarding the whereabouts of the two suspects, Houston’s mother called her son’s death an act of “unnecessary violence."

Earlier Tuesday, Mayor Keisha Lance Bottoms addressed the city’s increase of violence. "There are too many guns on our streets, and too many people in our communities who don't have regard for basic human life," she said.

In today’s press conference on public safety Mayor @KeishaBottoms named Rodney Bryant Chief of @Atlanta_Police and announced a new Task Force on crime which will deliver recommendations to the City in 30-45 days. pic.twitter.com/bwGedbPcxL

Anyone with information on this case is asked to call Crime Stoppers. Information can be submitted anonymously to the Crime Stoppers Atlanta tip line at 404-577-TIPS (8477) or online at www.StopCrimeATL.com.