Gwinnett shooting outside of Lilburn leaves one dead 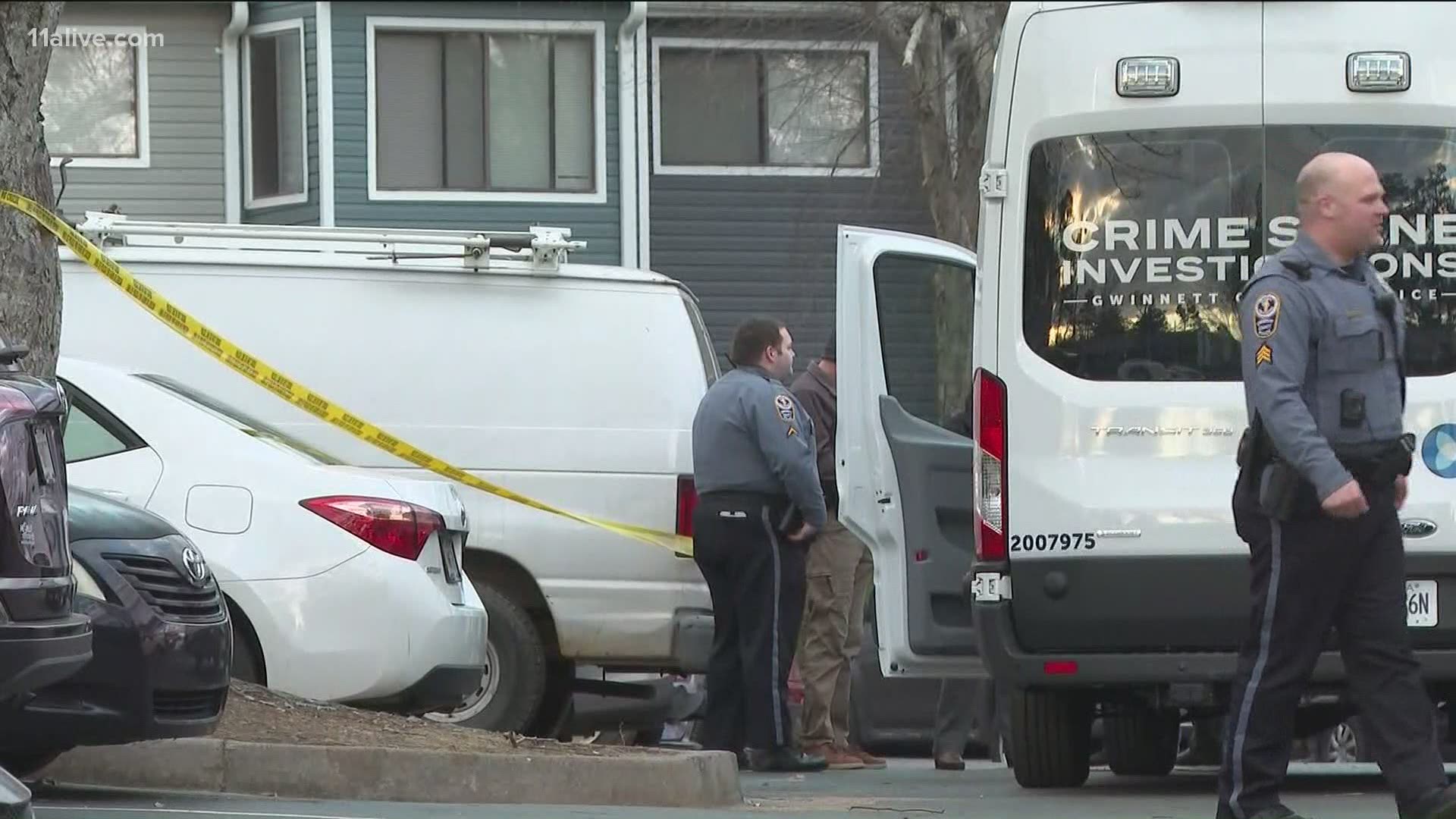 GWINNETT COUNTY, Ga. — Gwinnett Police say a man is dead after a shooting at an apartment complex outside of Lilburn on Sunday afternoon.

Police now say the shooting occurred at The Aurora @ Twenty Seven Hundred Apartments just northwest of the city of Lilburn. Police said that when they arrived, they found 27-year-old Oshane Scott dead from gunshot wounds.

Police said on Tuesday the shooting appears to be drug-related. They also believe Scott lived at the apartment complex where the shooting happened.

Police said they are still in the early stages of the investigation and a motive is not yet known.

The complex appears to be located off of Dickens Road between Indian Trail Lilburn Road and Harbins Road just to the northwest of the city of Lilburn.

Anyone with information on the crime is asked to call Gwinnett County Police detectives at 770-513-5300. Tipsters can also contact Crime Stoppers at 404-577-8477 to remain anonymous and be eligible for a cash reward for information leading to an arrest and indictment.