Ray Jefferson Cromartie is scheduled to be executed Wednesday evening. 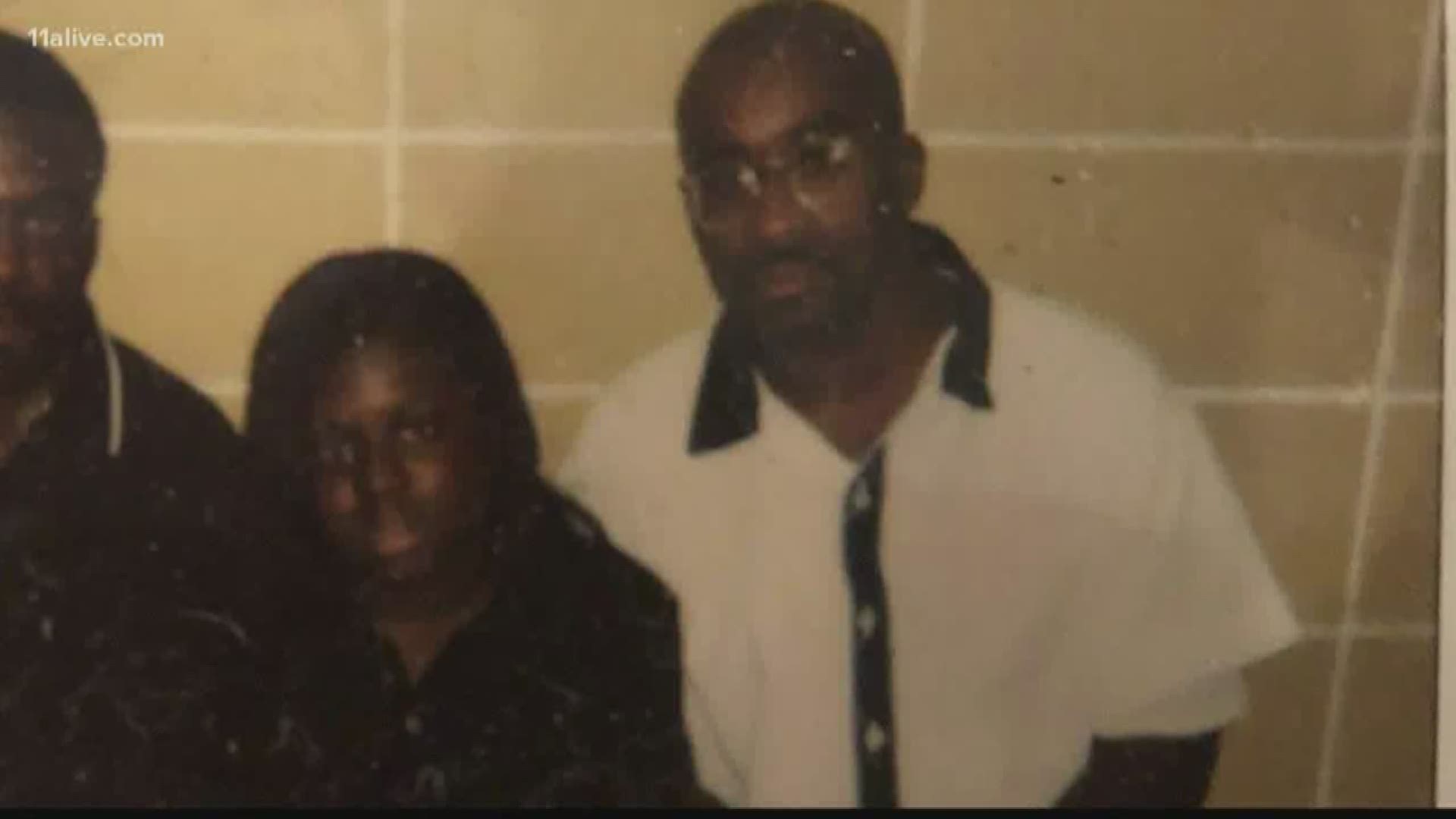 ATLANTA — In less than 24 hours, the state of Georgia is will execute a convicted murderer.

But at the last minute, an eyewitness is now changing his story.

Is it enough to save Ray Jefferson Cromartie's life?

"You're talking about a case with the ultimate penalty. If you now have eye-witnesses to the event saying 'that's not what happened. This person is not the shooter.' That's a huge factor in a death penalty case," said Defense Attorney Amanda Clark Palmer, who is not affiliated with this case.

For 25 years, Thad Lucas has remained silent about that deadly Thomasville, Georgia night in 1994.

Lucas, who was the getaway driver that night, writes in a newly released affidavit, he overheard another man confess to the shooting.

"I keep hearing that Jeff Cromartie is the shooter, and I know that is probably not true," Lucas writes.

Here's what we know for sure:

Lucas, who is Cromartie's half-brother, drove Cromartie and another man, Corey Clark, to a convenience store where Clark and Cromartie planned to steal some beer.

But at some point, someone shot and killed the store clerk.

Clark testified against Cromartie, but Lucas says he heard Clark tell another man he shot the clerk that night.

"I have not wanted to talk about this before. I have not told anyone what Corey said about shooting the clerk because I was worried that it would ruin my life more than it already has," Lucas writes.

All three men were sentenced to prison; Clark and Lucas are already out.

Clark is wanted on a probation violation and was unable to be reached for comment.

Cromartie's attorneys have filed a last minute appeal to the U.S. Supreme Court.

Remains of 7 Georgia WWII veterans, on shelf for years, finally laid to rest