3 photos, a dead man, a pool of blood: Can you help solve this homicide?

DeKalb County Police need your help identifying a man accused of leaving a victim dead in a pool of his own blood. 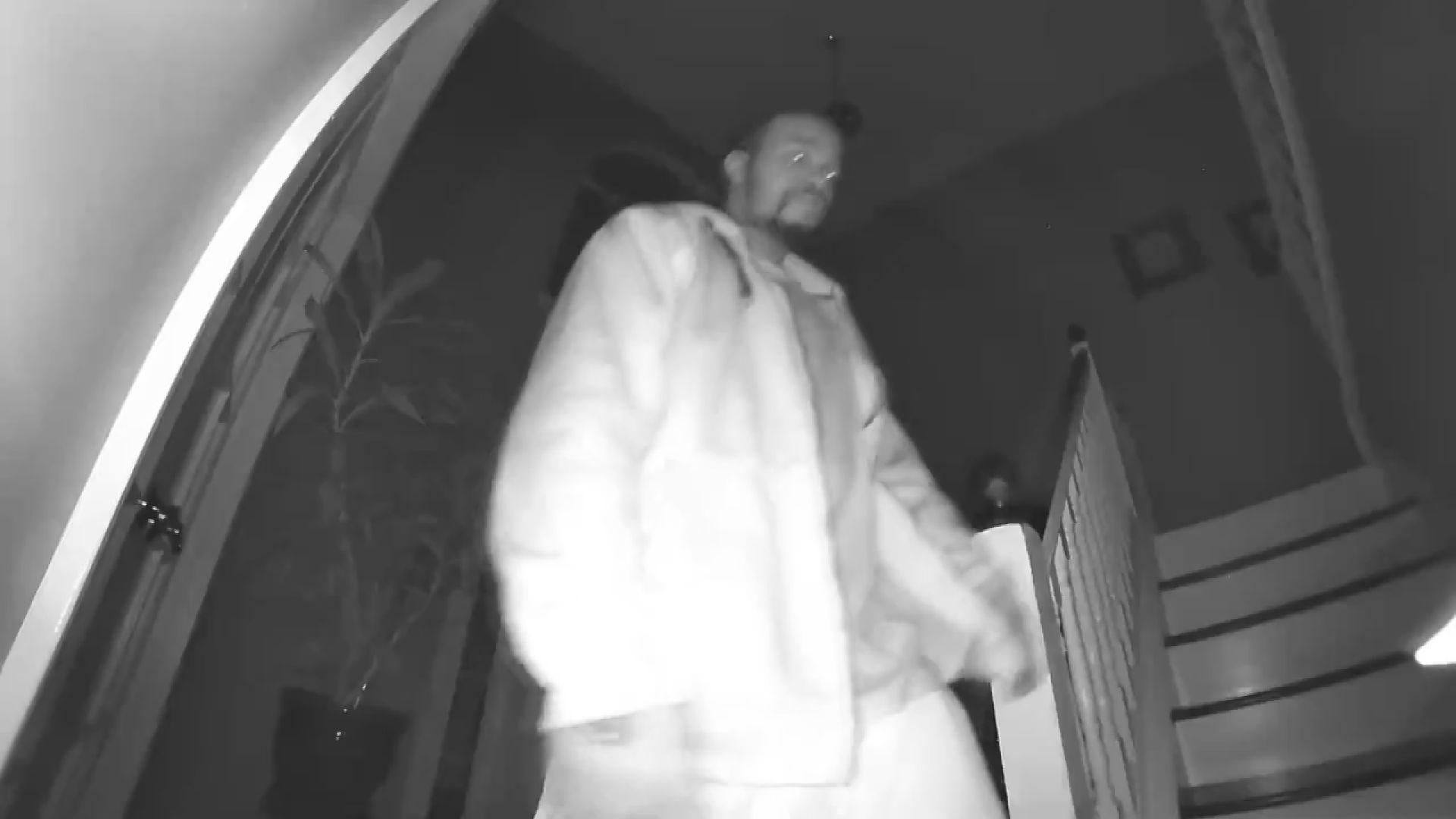 DEKALB COUNTY, Ga. — DeKalb County Police have released three photos and video that they hope will help them find a man accused of intentionally shooting someone in the head and leaving him to die.

The crime itself happened on Oct. 5 in the 2300 block of Deer Springs Drive, according to investigators. Police arrived to find a garage door open - and then another door into the home.

A responding officer found the victim, 48-year-old Frankie Tyrone Russell, laying on the dining room floor in a pool of his own blood with a gunshot wound to the side of the head. They also found dresser drawers and a computer drawer open. Clothes were all over the floor, a police report said.

Weeks later, police have publicly released a photo of a man detectives believe is the killer.

The photos are grainy but show some distinguishing features - a short haircut and a thin goatee and mustache. One of the photos also shows a distinct tattoo on the back of the suspect's right arm that appears to include the word "MONEY."

Anyone with information about the suspect or the crime he allegedly committed should call DeKalb County Police, 911 or Crime Stoppers Atlanta.