Deidre Reid was last seen on Sept. 3. She was taking Emanuel Bedford, the father of her son, to a bus station in Charlotte. Her family hasn't heard from her since. 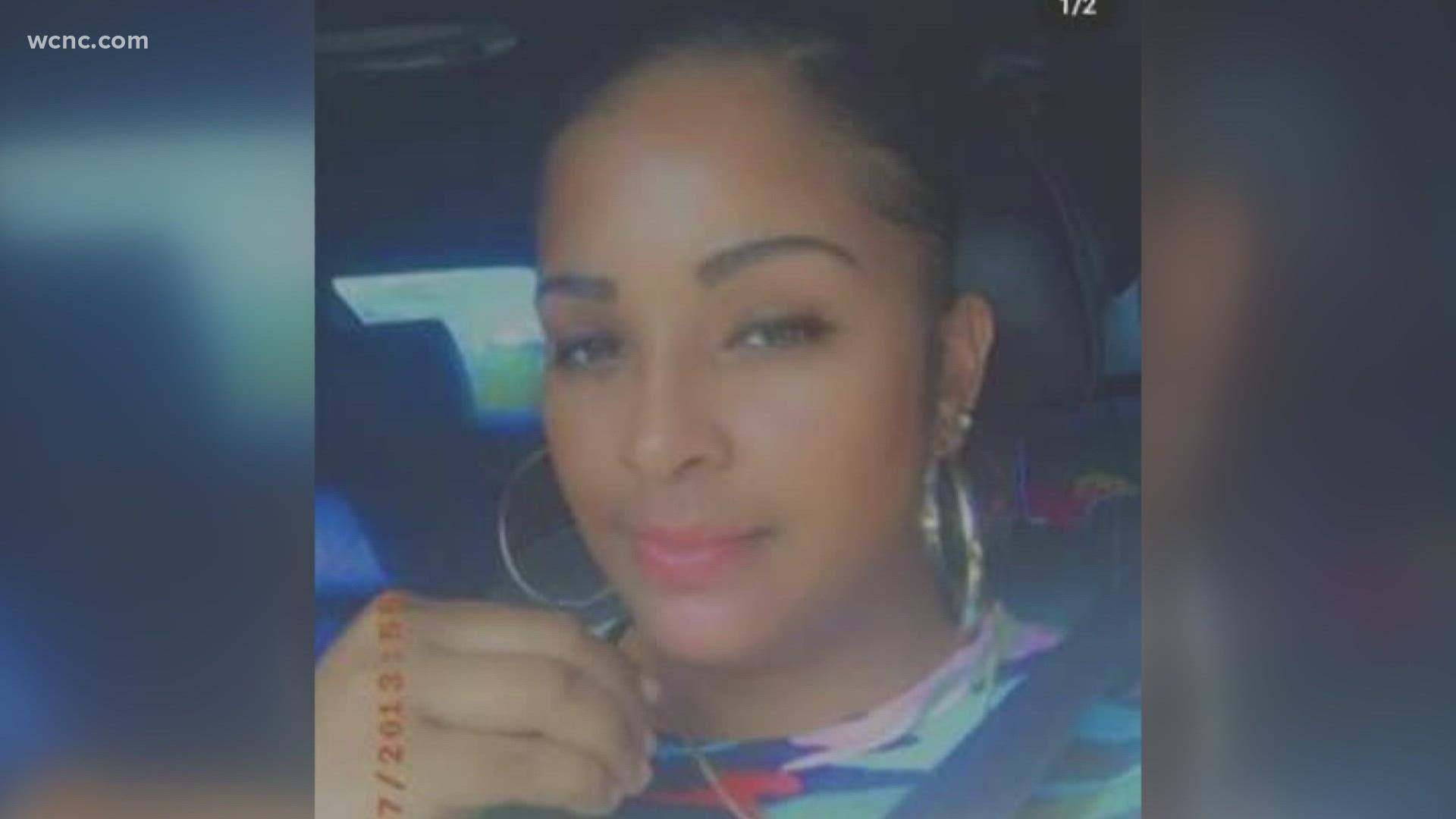 PAGELAND, S.C. — The father of missing Pageland woman Deidre Reid's son is now considered a person of interest in her disappearance.

The Pageland Police Department posted an update on its Facebook page Thursday, saying Emanuel Bedford is a person of interest in the case. Reid was last seen leaving her home to take Bedford to the Greyhound bus station in Uptown Charlotte on Sept. 3.

Pageland Police Capt. Shane Whitley said investigators believe the pair made it to the bus station but that's where they lost their trail. Whitley initially said Bedford was not considered a person of interest in Reid's disappearance.

"I never thought in a million years that when someone goes missing that we would have to fight so hard just to get what we've got so far," Jammie Avery, Reid's sister said.

Reid's family said she was planning to meet her sister in Charlotte after taking Bedford to the bus station, but they never heard from her. Once 24 hours passed, which is the amount of time needed to file a police report, Reid's family contacted authorities.

"We were on it, didn't take us long," Avery said. "We knew right away ... It's one of those things where you have a gut feeling."

Reid's family said they feel that police didn't initially take Reid's case seriously and have therefore conducted their own investigation.

"We’ve taken multiple trips to Augusta, Atlanta. We’ve been following any kind of leads we’ve been getting," Avery said.

Any information they've received, they said they handed to Pageland Police. Avery added the family has seen the surveillance footage from the Greyhound bus station, and they say it shows Bedford did not get on his bus. Investigators have not confirmed that information.

“Emanuel got out of the vehicle. He walked into the Greyhound, walked to the front. They received his ticket [and] got his money back for his ticket," Avery said. "He took the money, walked back out of the door, [and] got back into the passenger’s side of my sister’s vehicle.”

Whitley said investigators are looking for a 2004 gray or champagne Chevrolet Tahoe SUV with South Carolina license plate FXU-718. The vehicle also has a New York Giants tag on the front.

"Locating that vehicle is going to be the most important thing right now in this case," Whitley told WCNC Charlotte. "Somebody knows where this vehicle is."

Any person with information regarding this case or the whereabouts of Deidre Reid, Emanuel Bedford or the 2004 Chevrolet Tahoe is asked to call Pageland police at 843-672-6437.