Woman arrested in killing of man inside Decatur hotel room 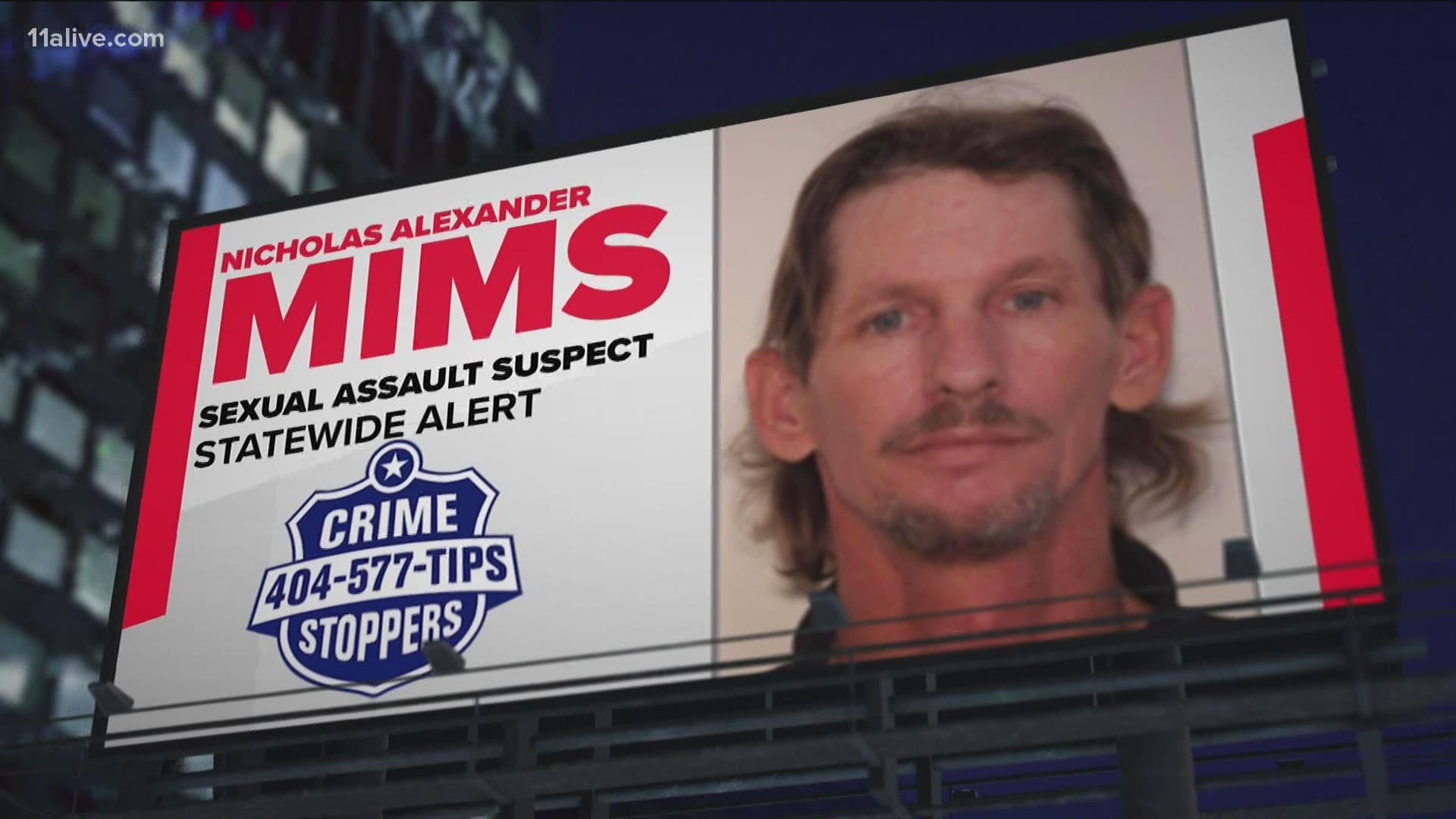 DEKALB COUNTY, Ga. — An arrest was announced on Thursday night in the killing last month of a man inside a Decatur hotel room.

The DeKalb County Sheriff's Office said a 35-yaer-old Atlanta woman had been arrested and charged with malice murder. The sheriff's office said the arrest was made by its fugitive unit.

The victim in the incident, which occurred June 19 at a hotel on Glenwood Road, was identified as 40-year-old Frank Hosey of Covington.

The sheriff's office said Hosey was shot inside the hotel room and later died of his injuries.

"No motive was given for the shooting," a release from the sheriff's office said.

The suspect is being held in DeKalb County Jail without bond.