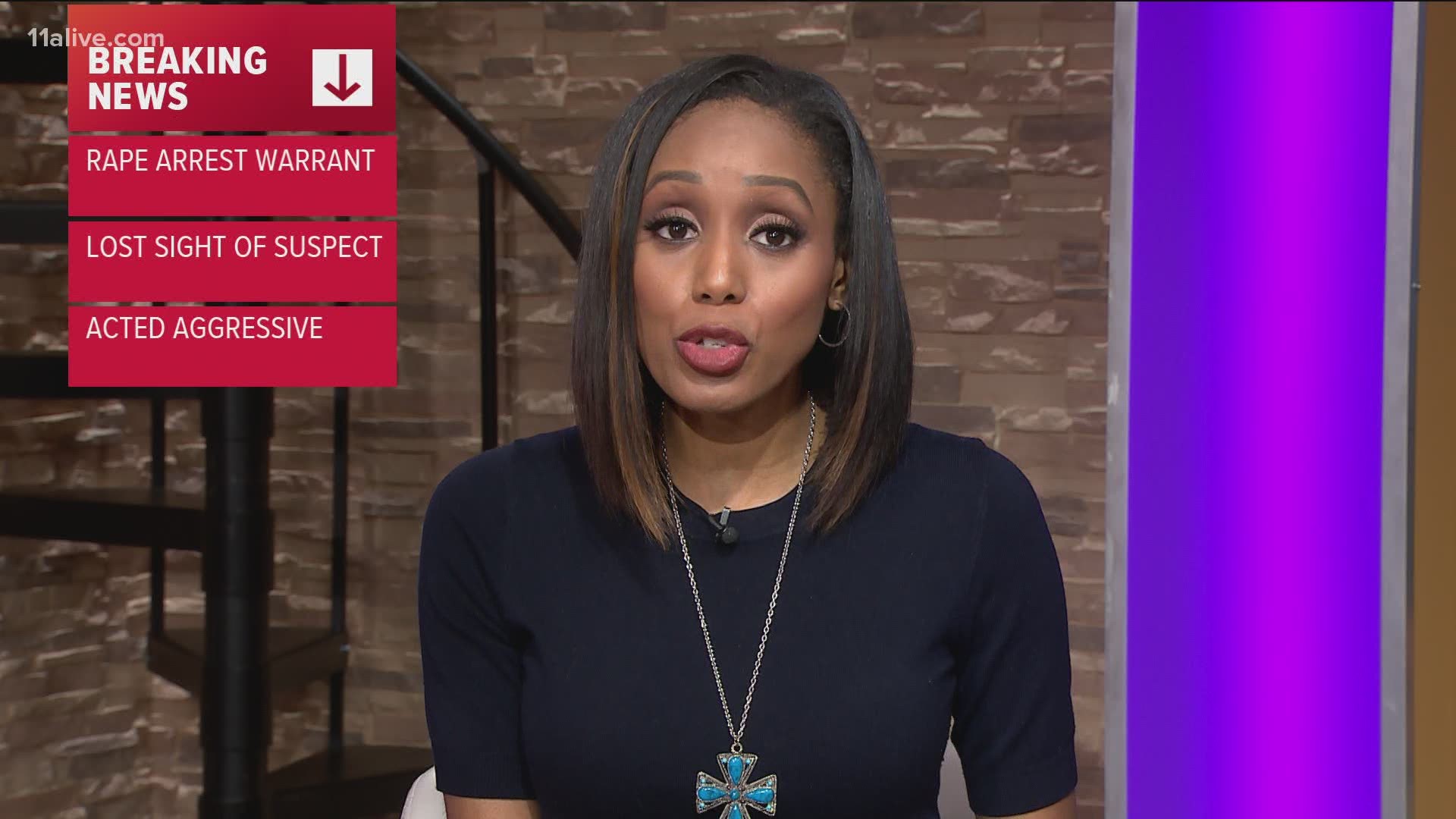 DEKALB COUNTY, Ga. — The search for a rape suspect - who was being pursued when a K-9 deputy was shot and died - is over.

The DeKalb County Sheriff’s Office said it arrested Atlanta resident Marquizs Harvey, 35, Thursday. He was taken into custody after being located at an East Point residence.

Harvey's arrest comes just two days after DeKalb County officers first tried to serve him a warrant at a DeKalb County apartment complex off Kimberly Way. Police said he took off in a pursuit involving K-9 officers with the sheriff's office following.

The sheriff's office made it clear that the investigator was not firing at the suspect.

Harvey, following his arrest, is now being held in the DeKalb County Jail.

Meanwhile, the sheriff's office says a memorial ceremony for K-9 Bloo is being planned for later this month.