Officers say a 16-year-old and an 11-year-old were both shot. 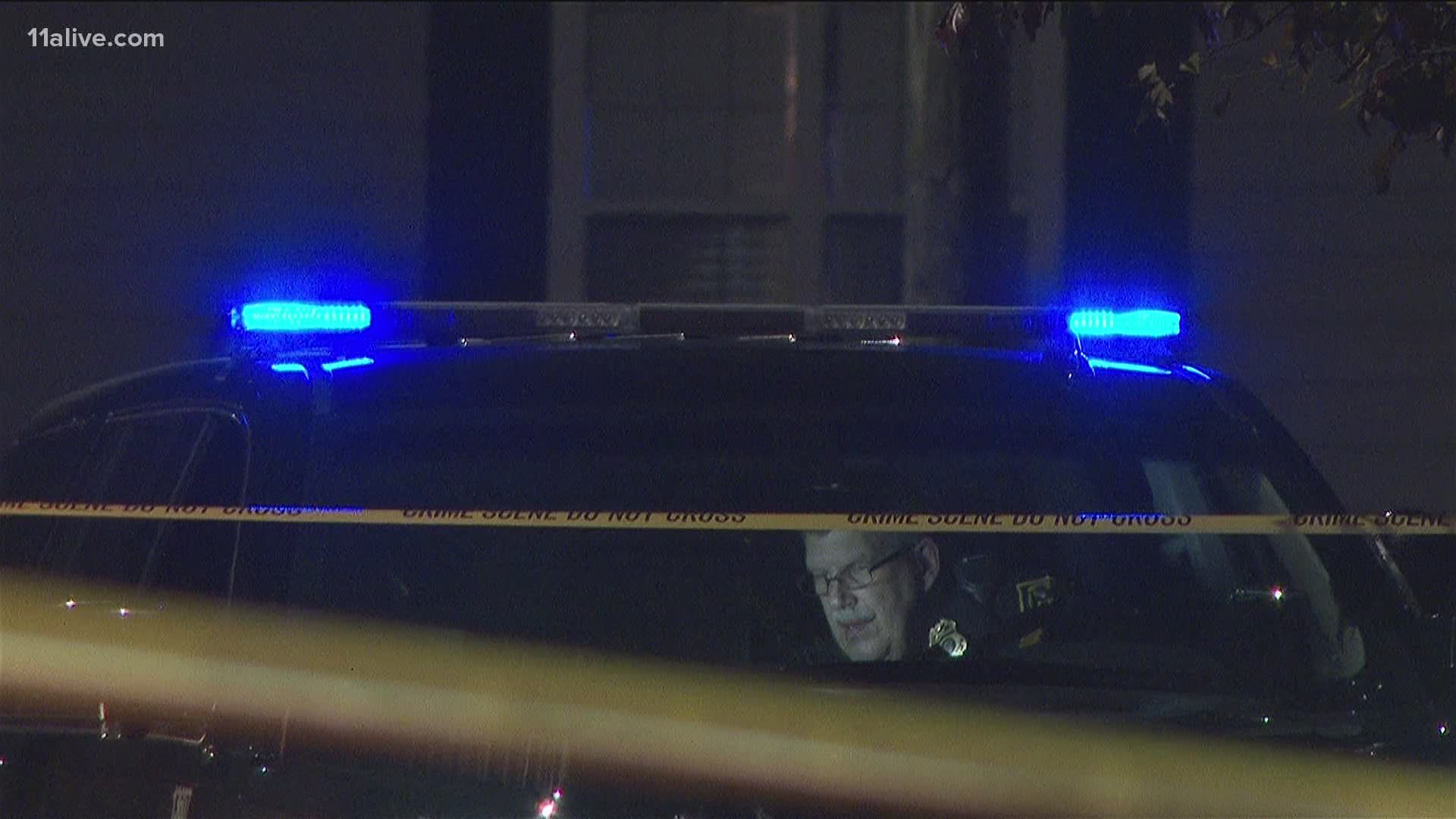 DEKALB COUNTY, Ga. — DeKalb Police are looking for a gunman after a dispute between two adults ended in the shooting of a teen and child.

A police spokesperson said officers were called to the 4700 block of Brasac Drive, an address south of Stone Mountain and near South Hairston Road, around 6 p.m. to reports of a shooting. Based on a preliminary investigation, police believe two men were involved in some type of dispute after one of them drove to the home of the other.

Police said there were multiple occupants in the vehicle and one of them opened fire, striking a 16-year-old and an 11-year-old. Both were taken to an area hospital and were said to be in good condition with injuries not believed to be life-threatening.

The man at the home and two other juveniles were unharmed in the shooting. Anyone with further information about the incident or the shooter is asked to call the DeKalb County Police Department.