DEKALB COUNTY, Ga. — Police have arrested one woman but warn they intend to bring "all involved parties to justice" after a deadly shooting in DeKalb County on Wednesday.

On Saturday, the DeKalb County Police Department arrested 23-year-old Felicia Thomas and charged her with murder for her role in the deadly shooting of a 27-year-old man.

Police said the shooting happened on April 8 at a home on Stoneleigh Hill Road. Investigators believe Thomas, the victim and others were involved in a dispute at the location when it escalated to gunfire.

The suspects then escaped in a vehicle leaving the victim to die just moments later. And while the department makes no mention of just how many people they're still looking for, the investigation is still ongoing.

Police haven't yet publicly identified the victim in the shooting or exactly how the dispute arose that night. The incident occurred in unincorporated DeKalb in the Redan community - just off of Redan Road. 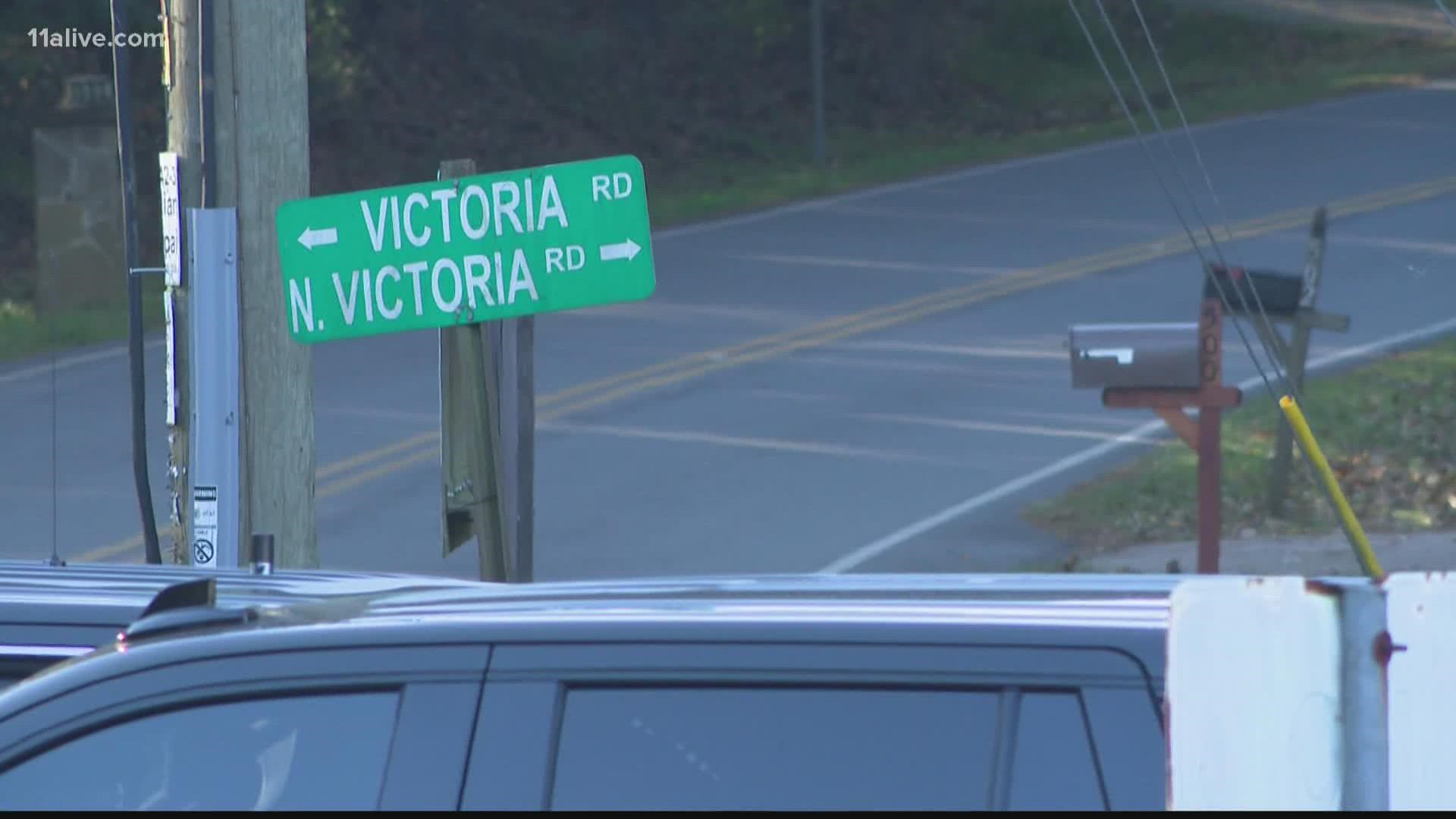