Victim dies after being attacked at bus stop; DeKalb police looking for one of the suspects

The police department released video on its social media page, which shows the initial moments of the attack. 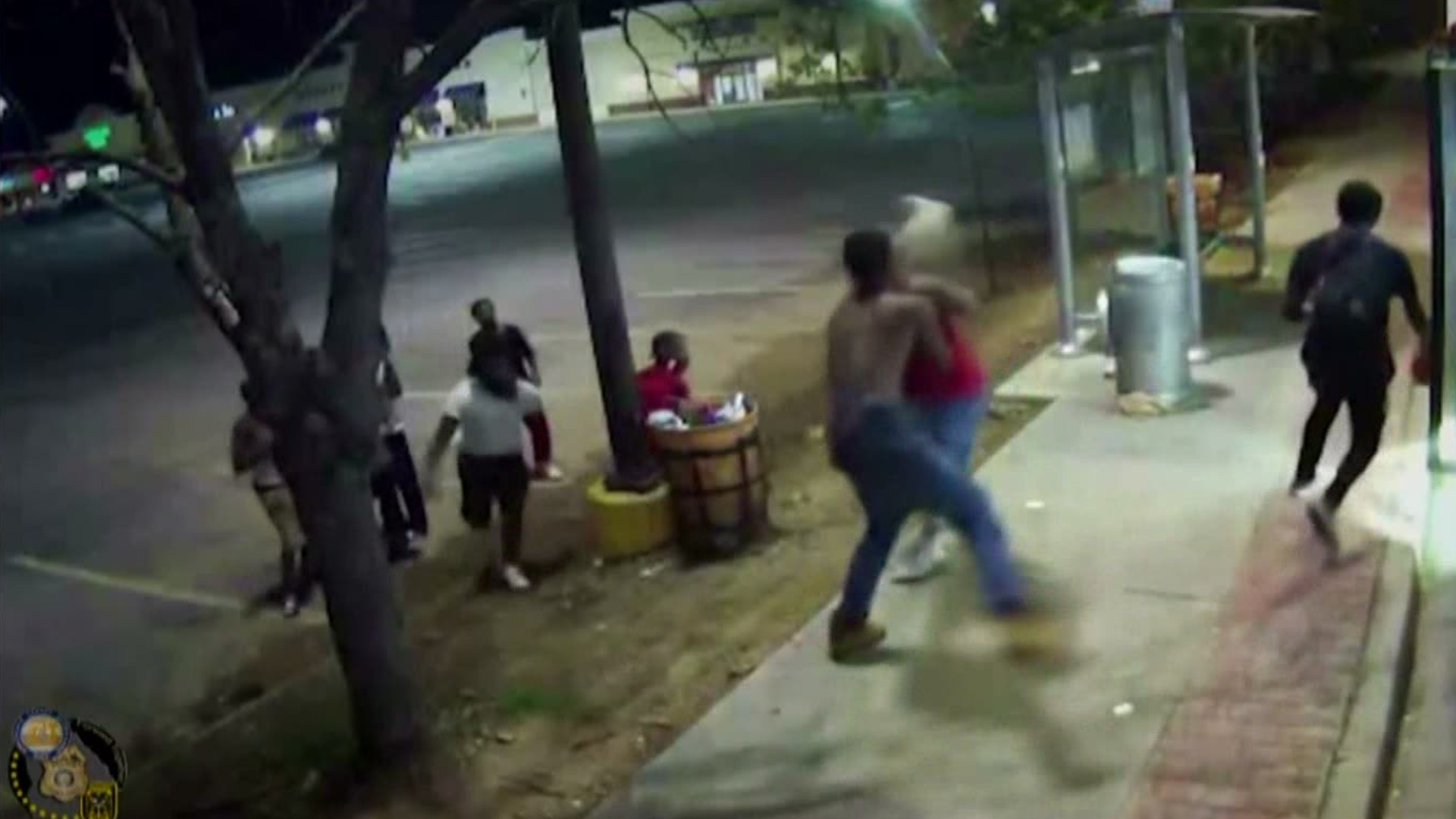 DEKALB COUNTY, Ga. — DeKalb County Police are looking for one of the people responsible for attacking a 57-year-old man at a bus stop last month. The victim later died.

The police department released a video on its social media pages, which shows the initial moments of the attack.

The police report indicates that on the night of August 17, they were called to the MARTA bus stop near Snapfinger Woods Drive and Wesley Chapel Road.

A bus driver told police she was at the location when she saw the victim sitting down at the bus stop when one of the men approached him. It appeared that they got into a "brief verbal altercation."

Police said the man, who is seen in the video that is not wearing a shirt, snatched a bag and another man punched him knocking him unconscious. The police report also says the victim's wallet was taken.

A few days later, the victim died from his injuries at a hospital.

The second suspect was arrested on Thursday, Sept. 3, and charged with murder and other charges, according to police. However, the man who they said initiated the attack has yet to be identified.