Manhunt for Otis Walker remains underway. He is considered armed and dangerous. 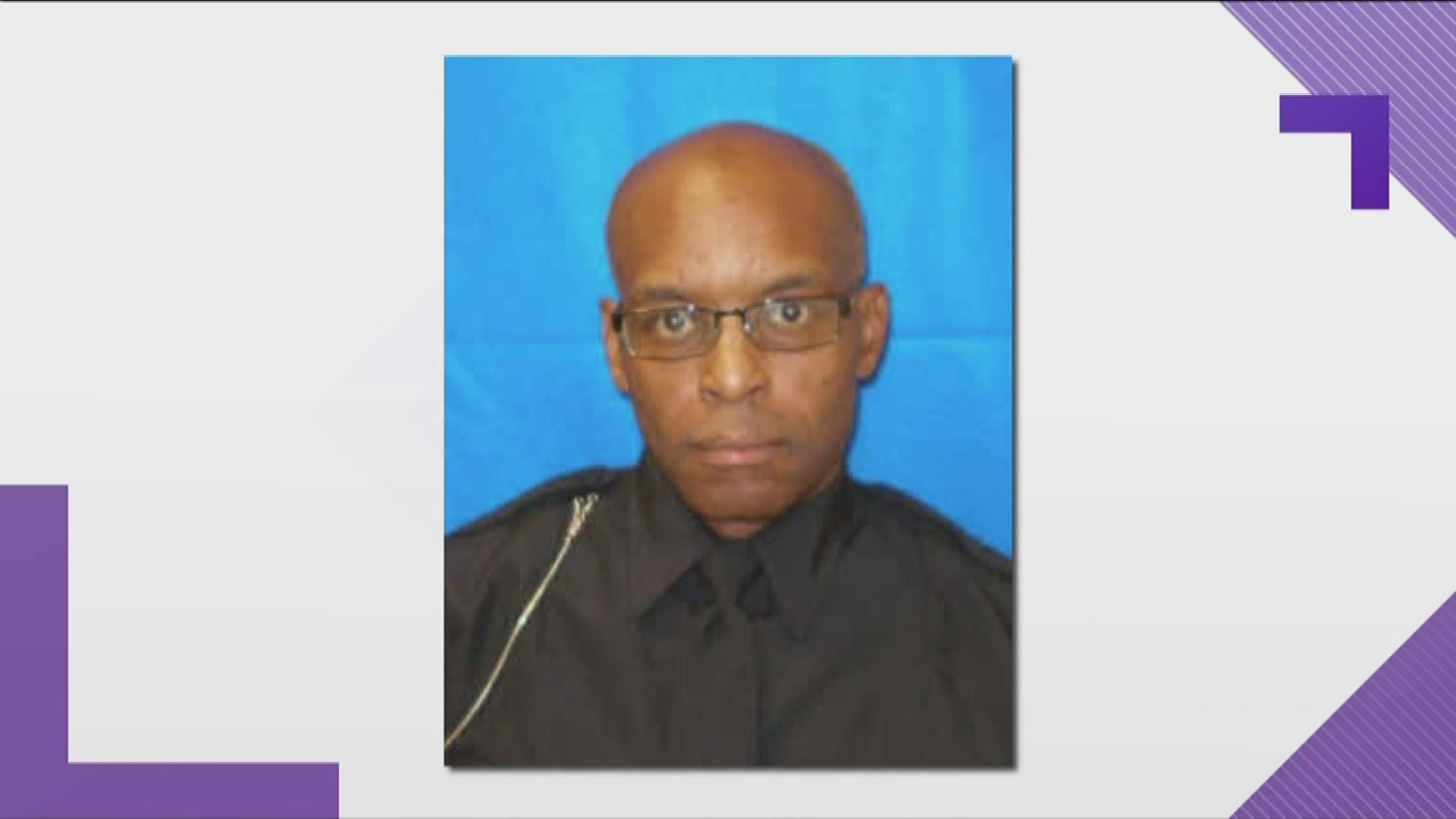 DEKALB COUNTY, Ga. — DeKalb Police said a $10,000 reward has been offered for a 27-year-old man who they said killed a woman believed to be his girlfriend and wounded a police officer early Thursday morning.

Investigators said Otis Walker is to be considered armed and dangerous.

They said that when officers responded to what they called a domestic disturbance call between a boyfriend and girlfriend at about 12:30 a.m. Thursday. Police said that as officers arrived at the home on Hodgdon Corners Cove, they were immediately fired on by Walker.

Police said the gunfire came from Walker as he hid between two residences.

Officer Derek Nunn, a 3-year veteran of the DeKalb County police force was shot multiple times. He was transported to a hospital for treatment. According to DeKalb Police officials, Nunn is recovering and is expected to be okay.

The woman was found suffering from gunshot wounds in what was described as critical condition. She passed away as she was being loaded into an ambulance at the scene, officials said.

Investigators said Walker was arrested on a prior aggravated assault charge in DeKalb County 2015.

Following the shooting, the Georgia Bureau of Investigation took over the investigation, which is common in officer-involved shooting incidents.

Anyone with information on Walker or his whereabouts is asked to contact Crime Stoppers Atlanta at 404-577-TIPS (8477) or online at StopCrimeATL.com. Crime Stoppers tipsters may remain anonymous. There is a $10,000 reward for information leading to Walker's arrest.