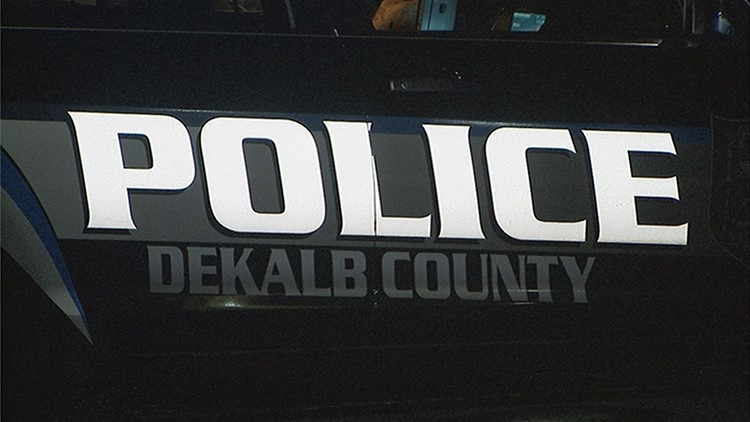 DEKALB COUNTY, Ga. — DeKalb County Police are warning the public after they say a 13-year-old girl claims she was approached by a stranger while walking to her school bus stop.

Police said that around 8 a.m. on Monday, a 13-year-old girl said she was approached by a man in a car as she walked to her stop near Viking Court and Norman Road near Stone Mountain.

Police said he asked her about her bus stop and school before driving off - but didn't harm the child.  Police are describing the suspect as a black male in his mid-40s with a light complexion and a "chiseled jaw" as well as a curly afro hairstyle. The man was driving a black Honda Accord, police said.

Officials haven't suggested what, if any, charges the person could face based on the information available so far. They are, however, classifying the information they released through Twitter on Tuesday as a "Safety Alert."

At this point, police are asking for assistance from the public and urging them to call 911 if they spot someone matching this description.  In the meantime, police said they are stepping up patrols in the area as their search for answers continues.