Authorities believe at least three of the attacks occurred at Demetrius Roam's apartment near Shallowford Road and I-85. 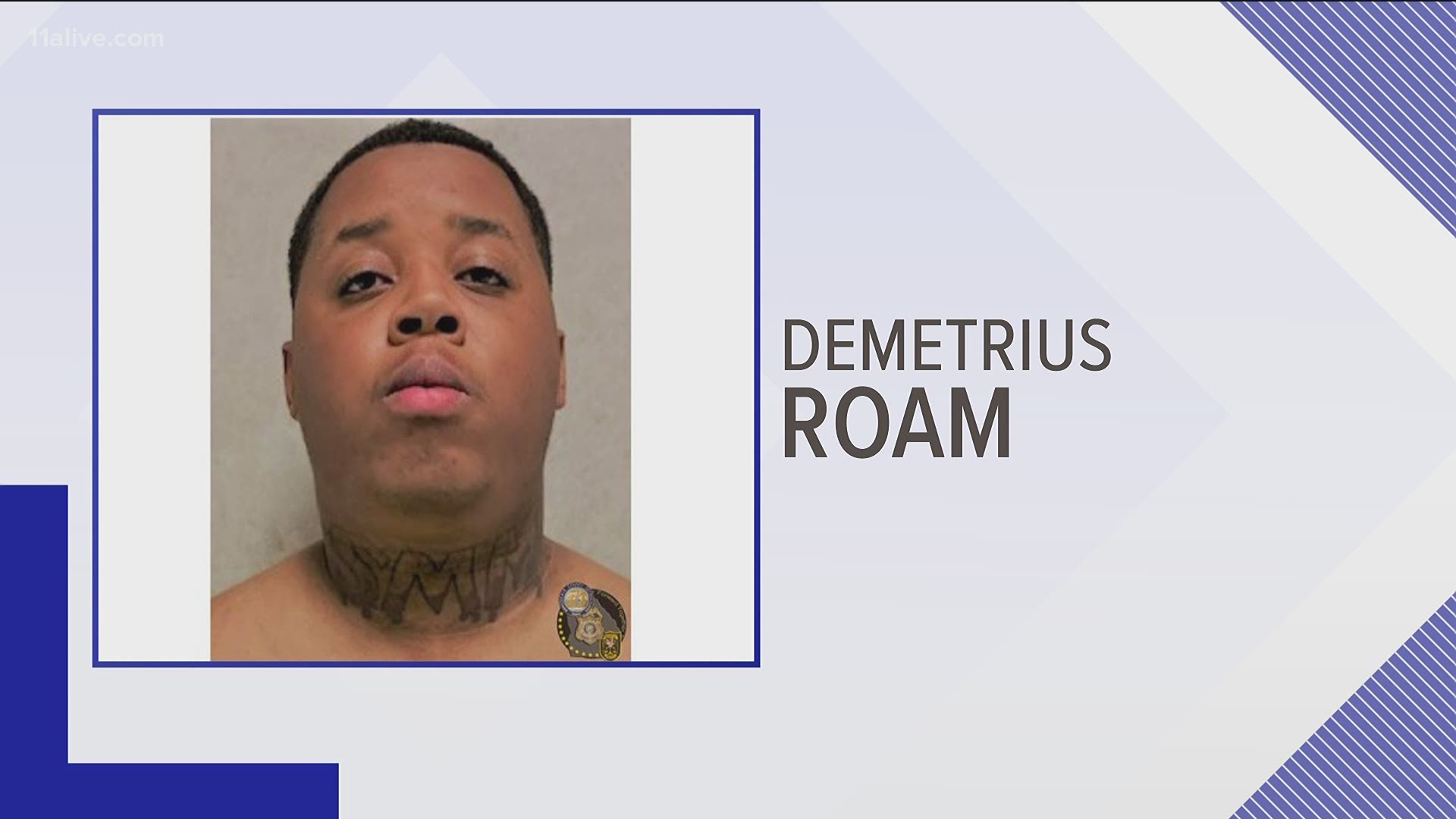 DEKALB COUNTY, Ga. — A man linked to at least five rapes is in custody, police say, but now they're concerned he may have more victims.

DeKalb Police say they arrested 18-year-old Demetrius Roam in October after tying him to the five rape cases - at least three of which they believe occurred at his apartment near Shallowford Road and I-85.

Detectives believe Roam used social media to meet his victims and lured them to his apartment. He now faces charges of kidnapping, aggravated assault, aggravated sodomy and rape.

Police now hope others who believe they were a victim of Roam will come forward. Those victims are asked to call 770-724-7710.