Both deputies were treated and released. 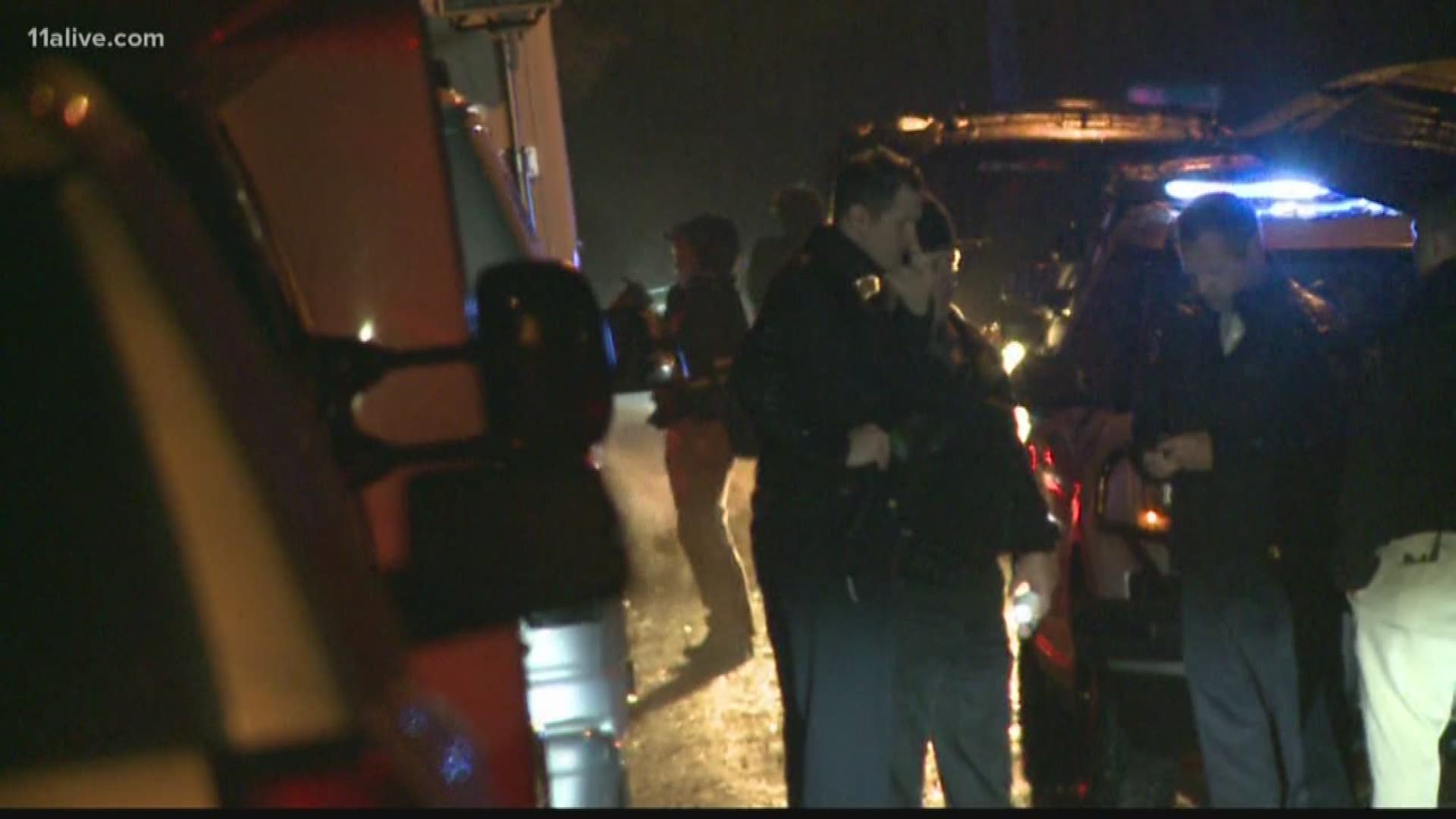 ROCKDALE COUNTY, Ga. — The Rockdale County Sheriff's Office has released the names of the two officers who were wounded during Thursday's officer-involved shooting incident.

In the incident, when deputies responded to a person-shot call early Thursday afternoon, they discovered two victims -- one had been killed, a second was wounded.

The gunman was identified as 66-year-old Gerald Newton Allen. According to authorities, Allen retreated to his home, a short distance away, in the 1700 block of Spring Street, barricading himself inside.

After a tense, hours-long standoff, Rockdale SWAT team members entered the home, attempting to take Allen into custody. At that point, Allen allegedly shot at the SWAT team, wounding the two deputies.

Both deputies were transported to hospitals, where they were treated and released.

The Rockdale County Sheriff's Office is continuing their investigation of the double shooting which resulted in the death of Robbie Daniel and the injury of the second individual earlier in the afternoon.