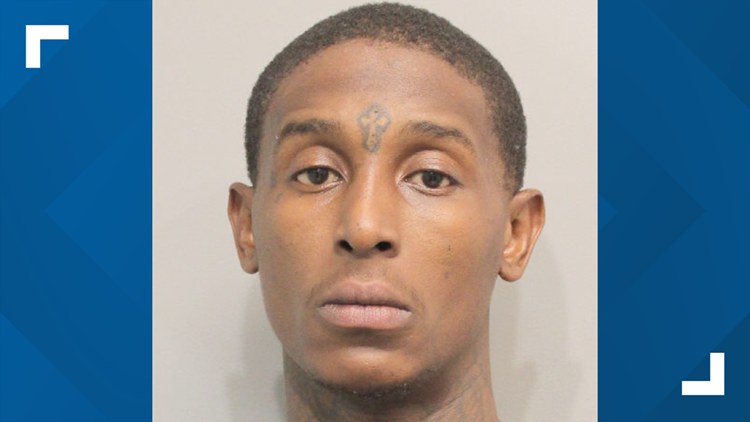 SAN JACINTO COUNTY, Texas — An 18-year-old girl is back home after she was allegedly kidnapped, sexually assaulted and threatened to be trafficked for sex, the San Jacinto County Sheriff’s office said.

According to deputies, they received a call for service on Dec. 7 concerning a teenage girl being held against her will in the Houston area.

Investigators tracked down leads and tips that lead them to north Houston.

The suspect, victim and another 16-year-old girl were found in the 14600 block of Walters Road. The suspect, who has now been identified as 27-year old Tevin McClendon, attempted run away but was later arrested.

McClendon allegedly kidnapped the 18-year-old at gunpoint then took her to a motel and sexually assaulted her, deputies said. McClendon also told the girl he had intentions of taking her to Louisiana to be sold into sex trafficking.

The 18-year-old victim was taken to the hospital for evaluation and then released to her mother.

McClendon has a criminal history that includes an outstanding felony warrant for aggravated assault and a parole violation warrant for evading arrest.