Deputy Danny Jordan and the cashier who was killed, LaQuitta Willis, both have deep roots in the south DeKalb community. 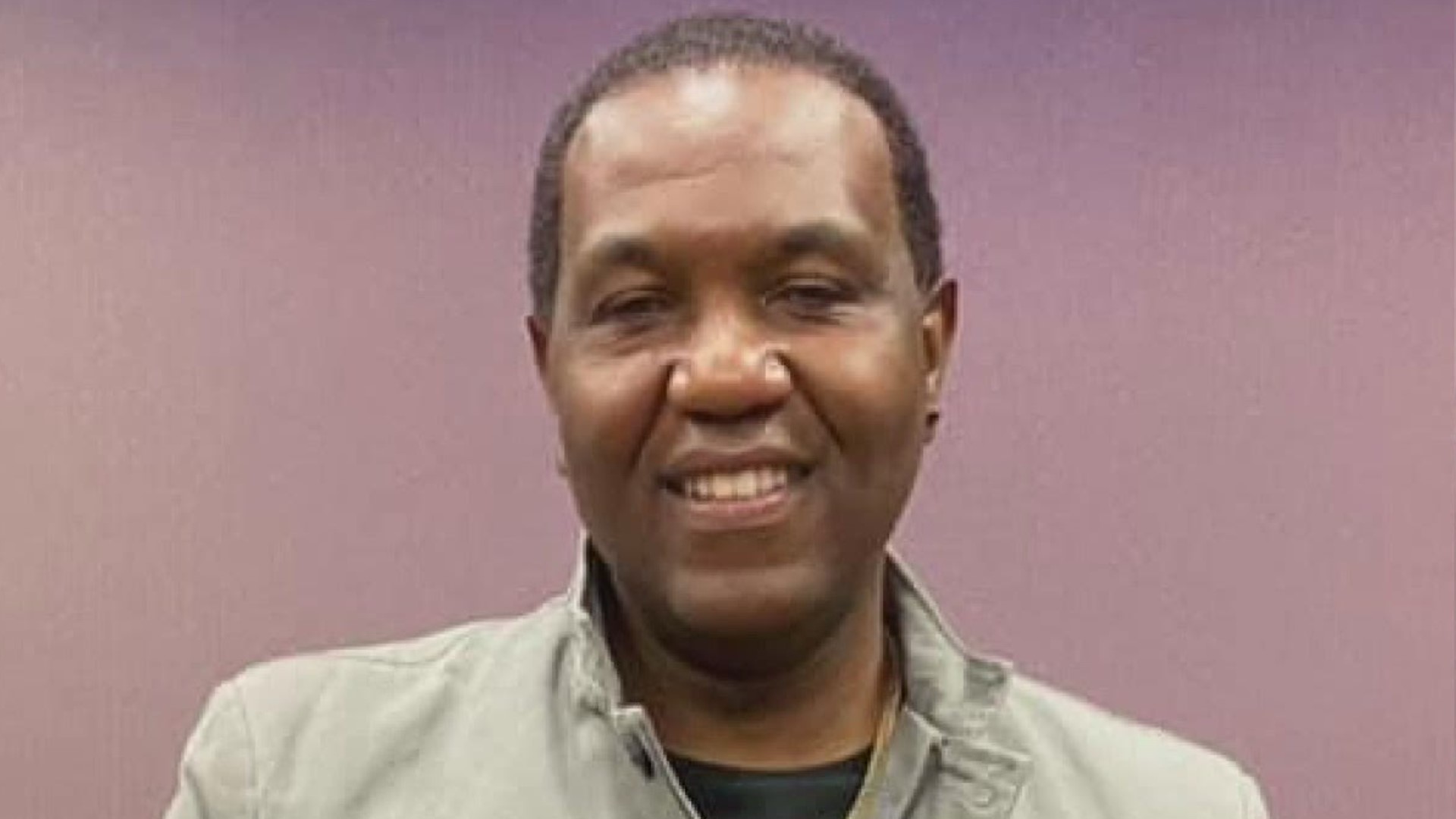 DEKALB COUNTY, Ga. — Police continue to build their case against a supermarket gunman who shot and killed a cashier and wounded the deputy who intervened to stop him before he could shoot anyone else.

The deputy is being called a hero for potentially preventing a massacre at the risk of his own life.

The gunman’s motive - investigators said he was angry that the cashier asked him to pull up his facemask.

The suspect now faces charges that include murder and aggravated assault.

The cashier and the deputy he’s accused of shooting inside the store--all because of his facemask--both have deep roots in the south DeKalb County community where Big Bear supermarket is located.

The deputy is being praised for potentially saving many lives. When he heard the gunfire inside the supermarket Monday afternoon, he ran toward it, and then he was shot, himself.

DeKalb County Sheriff Reserve Deputy Danny Jordan was wounded by the gunman but was able to return fire and shoot him moments after the gunman shot and killed cashier LaQuitta Willis.

“Deputy Jordan is what we would call a policeman’s policeman,” said Maj. Tony Hughes of the DeKalb County Police Department.

Maj. Hughes worked with Danny Jordan in the police department for more than 20 years.

Jordan retired this past December as a Major after 30 years with the department. Jordan immediately went to work with the sheriff’s office, and, part-time, as security at the supermarket in the same south DeKalb community where he is from.

“There’s no other way to describe him other than a hero,” Hughes said. “His actions yesterday potentially saved the lives of so many people.”

Hughes said that when Jordan is off-duty, he is always trying to encourage and support his co-workers and his family.

“He’s a family man, he’s a very loving guy, and he’s a very, very funny guy, I often joke with him and tell him that he could take up a second career as a standup comedian," he added.

On Tuesday, outside the supermarket where LaQuitta Willis worked for 10 years, friends and co-workers gathered to pray, mourn, remember and grieve together.

"She was always nice and kind and she was just trying to ask the guy to pull up his mask," said customer Honey Clark.

Another described her as a sweet lady who died just doing her job. And Matthew Bowers, who was working in the store that day, said that getting through this time of heartbreak will be just as difficult for her coworkers - her friends - now that she's gone.

He, too, remembered her for her kindness - and as someone who helped him out more than once.

"Oh my gosh, she was such a sweetheart," he said.

And so her absence will be long felt in this tight-knit community, as will the courage of one lone deputy who stepped in, hoping to prevent further bloodshed, and risked his own life in the process.