The GBI identified the suspect as 33-year-old Valery Michelle Barron. 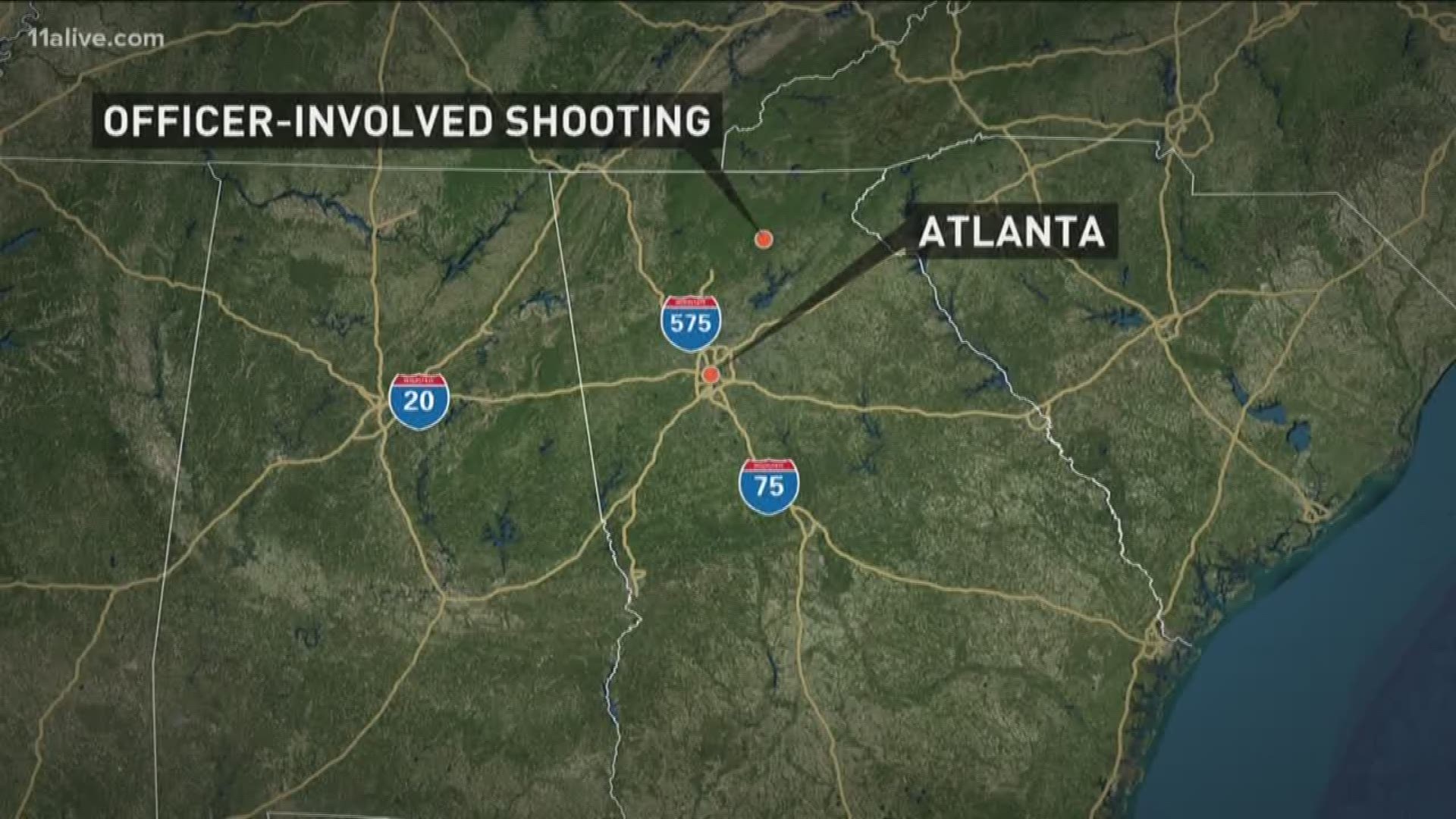 LUMPKIN COUNTY, Ga. — The Georgia Bureau of Investigation has been called in to investigate an officer-involved shooting in north-central Georgia.

Lumpkin County Sheriff's Office Lt. Alan Roach said that the shooting happened sometime after a 7:10 p.m. call to the area of Pecks Mill Creek. At that time officers were responding to a possible burglary in progress.

The department initially released a statement on social media calming the public about police activity in the area claiming they knew who the person was and didn't believe anyone was in danger.

But, at some point during the investigation, a woman, believed to be the attempted burglar, tried to escape in a car. Preliminary investigation suggests the suspect ran over a deputy's foot during the escape and that deputy opened fire.

The GBI identified her as 33-year-old Valery Michelle Barron.

She initially got away but was later captured in White County. Lt. Roach said the woman was not injured and the deputy was not complaining of any injuries following the confrontation.

Many agencies in Georgia utilize the GBI as an outside independent investigating agency. Once their investigation is complete, the GBI's findings will be turned over to the district attorney in that area.

The GBI spokesperson said this is the 22nd officer-involved shooting they've been called out to investigate since the start of 2019.