Jason Henson was the designated driver for his friends when a suspected drunk driver smashed into his car, initially paralyzing him. 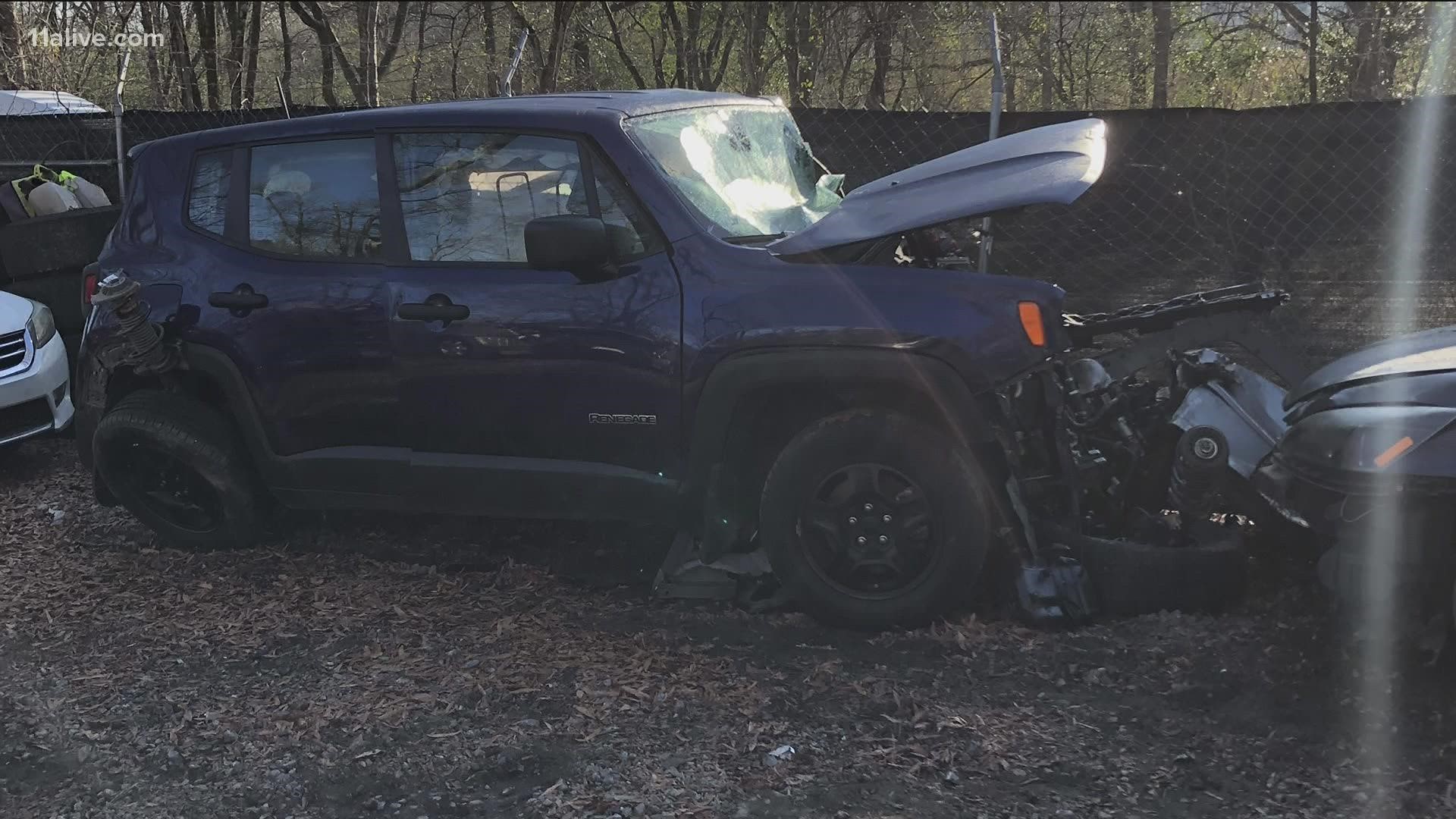 Jason Henson was the designated driver for his friends when a suspected drunk driver smashed into his car, paralyzing him.

"My uncle was my heart, he was my whole world. And just to think he's not here anymore, it tears me apart," said Jason's niece, Alyssa Henson.

The GSP Trooper who responded to the scene reported Jackson smelled like alcohol and had a number of crushed beer cans in the car.

Jason was the designated driver for his friends that night and had to be extricated from the car. When they got to the hospital, they found out he was paralyzed.

"I just couldn't stand to see him like that, it was so bad. Because for years and years he was so full of life," Alyssa added.

"I always thought if you were a drunk driver, they would arrest you right there on the spot. And put a guard on you," he said.

According to the police report, Jackson was injured, and a Trooper advised him he would be arrested after he was treated.

When GSP took warrants out for Kendrick Jackson's arrest, they found out he had left the state.

"It happens all the time, people commit crimes all the time and then they run out of state, they're lost in the system, and we never see them again. It's unfortunate that when they had a chance to keep him here they let him go," said Atlanta Trial Attorney Randy Kessler.

RELATED: How to prevent crime in Atlanta | 11Alive Mayoral Debate

Now that he's reportedly fled the state, Kessler says it will be much more difficult to bring him to justice.

"Law enforcement is overwhelmed, they're understaffed and these are difficult times. But that still doesn't mean you look the other way. If you can grab somebody who is likely guilty of something like this, you should keep him," he said.

"When we talked to the state trooper and the sheriff’s deputy, they told us that he will pay for this. Well... that was just words because they don't care," said Jeff.

Jason was in the hospital for months trying to recover, but three weeks ago, he died from the injuries caused by the crash.

"I want that guy behind bars, I want him to suffer how my uncle suffered," said Alyssa.

While there are warrants out for Jackson's arrest, there is no manhunt to bring him in, so he would have to commit another offense to be extradited to Georgia.