'In June, we received a report on the family that there were mental health concerns with the mother and that's when we intervened.' 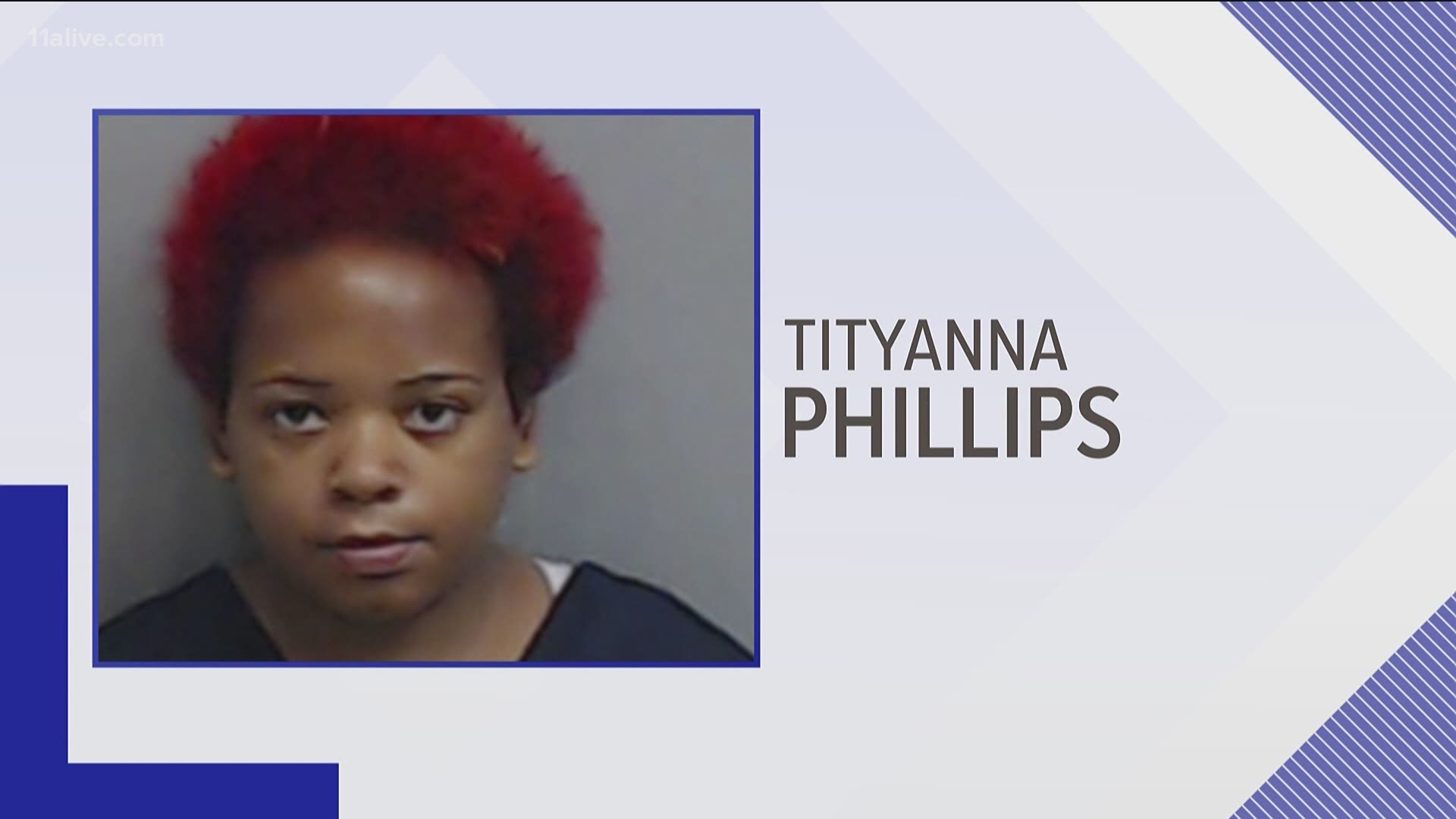 ATLANTA — A mom is charged with murder in a crash that killed her baby girl. Police records show that there was an open Division of Family and Children Services investigation into the mom before this happened.

Robert Williams said he could hear the crash Monday night in Northwest Atlanta that killed 3-month-old Khy'undra Henderson and put her father in the hospital.

"I heard the boom and I came outside and I saw the car wrapped around the tree," Williams described. "I run over to the other side and I look, they said something about a baby in the car, and I look and see a baby seat."

And just four days ago, she was accused of taking Khy'undra from a health clinic. According to the report, police called her and asked her to bring the baby back, and she did.

RELATED: Atlanta mom flees clinic with baby. Days later she killed her in a crash.

We now know there was also a case open with the DFCS.

"In June, we received a report on the family that there were mental health concerns with the mother and that's when we intervened and made sure the father is taking care of the child," said Tom Rawlings, Director of DFCS.
He said the case was still ongoing.

"We were continuing to follow and continuing to work with both parents certainly to make sure she was getting the mental health treatment," Rawlings added.

"The father did have the child with him and probably could not foresee the mother would fall into such crisis and drive her car into them," he said.

A memorial now marks the site of Monday’s crash, a reminder of a tragedy on many different levels.

"It's sad and it reminds me that we have so much work to do in this state to make sure we are bolstering our families and protecting our children," Rawlings said.

Rawlings added at DFCS, their normal call volume is around 140,000 calls a year - half of those calls are from teachers, after-school caregivers and coaches.

But since the pandemic, he said their call volume has dropped tremendously. He hopes this tragic situation will encourage all to call them for help if someone saw a child in danger.

Bond for Phillips was denied in court Wednesday. No date has been set for her next hearing.