District Attorney: It's possible teen accused of shooting Union City officer should have been in jail

Atlanta police say they are investigating that claim. 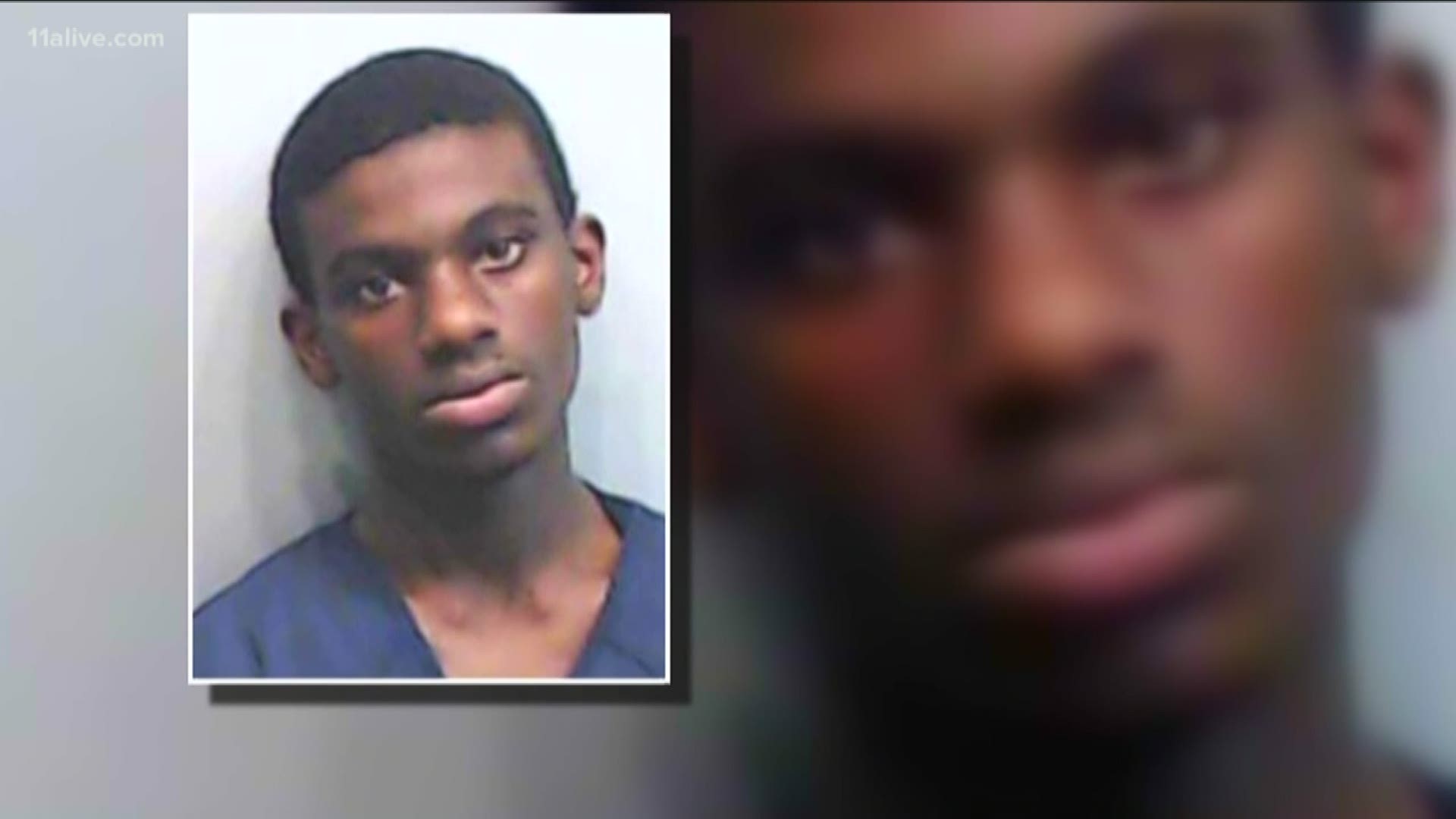 One week after a Union City police officer was shot and a teen suspected of shooting him was killed, the Fulton County District Attorney says it is possible that the suspect should have already been in jail for a previous arrest, but Atlanta police dropped the ball.

Atlanta police say they are investigating that claim and do not, initially, believe that that is true.

In 2016, Atlanta police say Veltavious Griggs was arrested in a southwest Atlanta neighborhood after police briefly chased him and found him with a gun. Griggs was never prosecuted.

Then, last week -- more than two years later-- the same teen was identified by police as the gunman who was running away from Union City Police Officer Jerome Turner.

Griggs is suspected of shooting Officer Turner, but was shot to death in an apparent shoot-out that the Georgia Bureau of Investigation is now working.

According to an Atlanta Police report, on Dec. 20, 2016, officers arrested Griggs, then 17 years old, on Venetian Drive, SW, after a brief chase. The police report says Griggs was arrested in a stolen car—someone else was driving—and had in his possession a stolen pocket pistol, a Jennings 38 Auto, which was a felony charge.

Howard says police then dropped the ball. Allegations against Griggs back then, Howard said, “involve the possible use of a firearm and some physical action towards a police officer.”

Howard said his office decided not to close the case even though, he says, he could not prosecute Griggs.

“It is deeply troubling and unfortunate that Veltavious Griggs is now deceased and a Fulton County law enforcement officer is badly injured [possibly because Griggs was not prosecuted in the earlier case].”

Atlanta Police are now looking into whether Howard really was lacking the evidence he needed to prosecute Griggs.

“Tackling the repeat offender issue is going to take all of our collective efforts – law enforcement, prosecutors and the courts. Chief Shields has always maintained that APD has a critical role in ensuring it holds up its end so that cases can be properly adjudicated. We will look further into his concern, but on first glance the report does not seem to be as thorough as it could be. We must work to ensure our reports contain sufficient information for appropriate prosecution.”

Campos said that the earlier lack of prosecution of Griggs would not necessarily have made any difference in what happened in Union City last week.

RELATED: 'All I want to know is answers': Mom identifies her son as man killed in a shooting that left a police officer injured

Howard claims this is a repeated problem with police, and he is pushing forward with the recommendation he first made last month to Fulton County judges and police chiefs — to require, from now on, that all officers submit to the DA’s Office all documentation of each criminal arrest immediately.

As for Officer Turner, the Union City PD says he remains at Grady Hospital and is recovering well.