Agents believe that finding a missing car may help them find the women’s killer or killers. 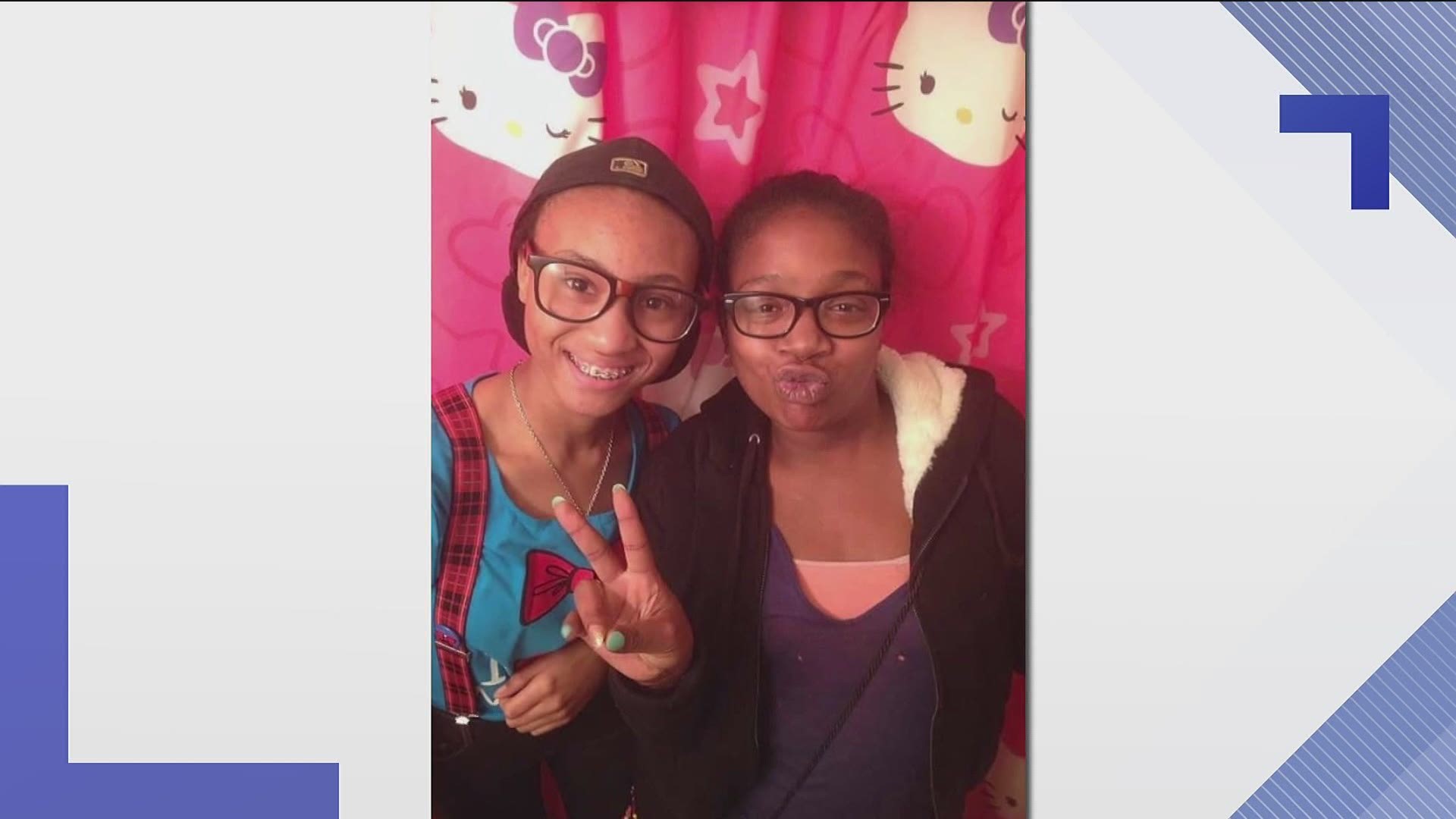 ROME, Ga. — Phone calls, tips and leads are pouring into the Georgia Bureau of Investigation from people wanting to help solve the homicides of two women found dead this week.

The bodies of stepsisters Truvenia Campbell and Vanita Richardson were found under a bridge in Rome, Wednesday morning. Investigators said a crew from the Georgia Department of Transportation spotted the bodies of the women on the banks of the Etowah River, beneath the bridge on the east bypass.

A preliminary autopsy ruled the women's deaths were homicides, but Joe Montgomery, the GBI Special Agent In Charge in Calhoun, would not disclose any other details about the causes of their deaths.

He said it is possible there are at least two killers who attacked Campbell and Richardson.

“They had bags over their heads at the time” they were found, Montgomery said. “They’d obviously been dropped from the bridge."

A crucial part of the investigation, now, is finding the car the stepsisters were in Tuesday night. That car, which belonged to Richardson, is missing. The GBI is hoping someone will come forward to help find it. Agents say they are sure the car is somewhere in metro Atlanta, and finding it is crucial to the case.

“It’ll help us find out who killed these two girls,” Montgomery said.

On Friday, the GBI released a photo of a car similar to Richardson’s car, a 1997 Toyota Corolla. It is gold and has a Georgia tag, RTJ 6295.

The GBI is also working to establish what the motive might have been, as they try to reconstruct the final hours of the sisters’ lives. Investigators say it’s possible they were killed some time after 10:30 Tuesday night, and they want to figure out who was with them that night or into early Wednesday morning.

The GBI said it is interviewing everyone in the women’s lives, to try to track down the killer - or killers.

Meanwhile, social media accounts of friends and loved ones are flooded with comments of grief and heartbreak.

Vanita Richardson was just about to graduate from Armuchee High School in Rome. Classmates and teachers say she was her fun-loving, humble, and excited about her future.

Anyone with information that could help in the investigation is asked to call the GBI tipline is 1-800-597-8477.