Experts say the science behind DNA has transformed the justice system. 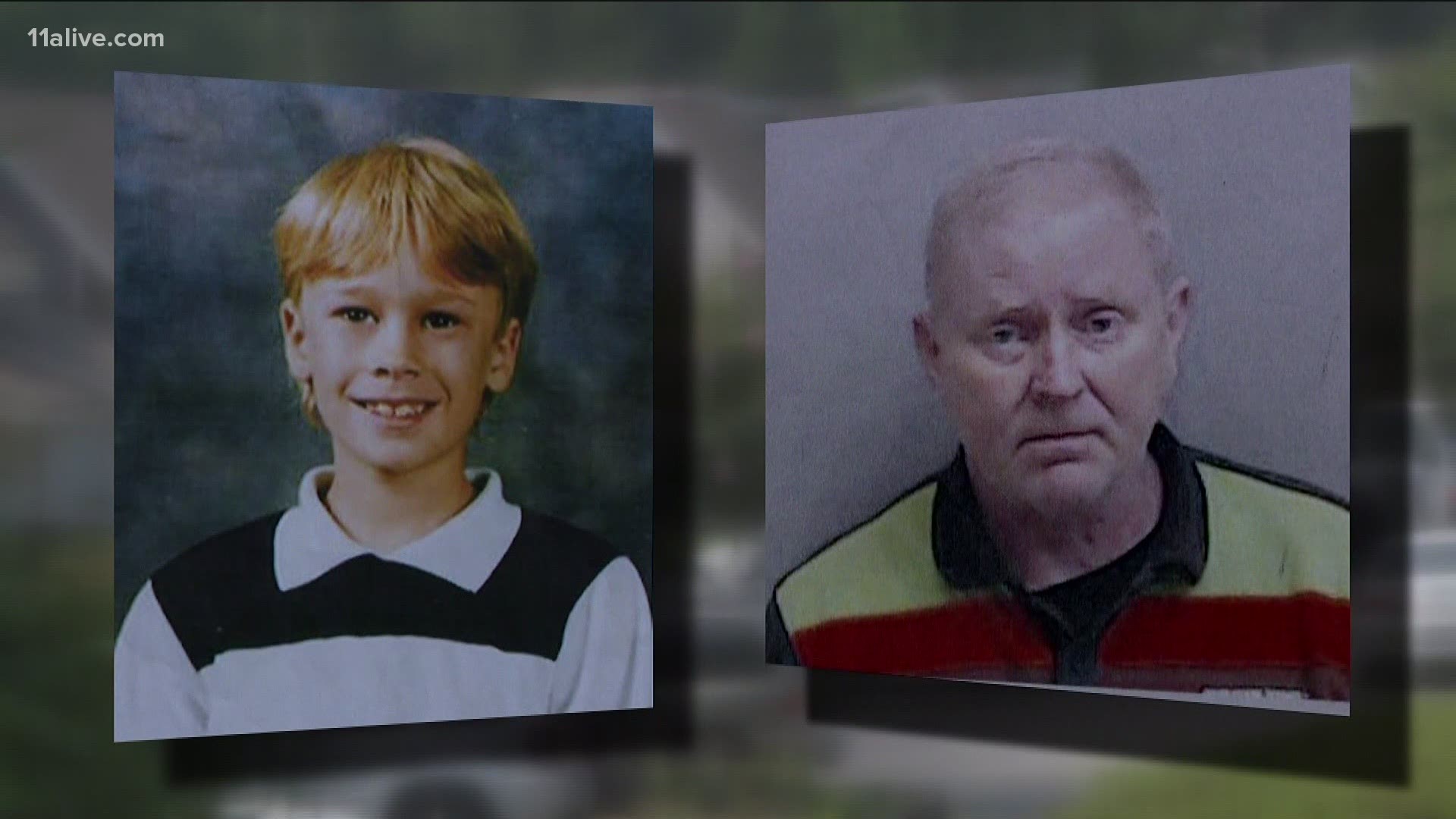 ROSWELL, Ga. — For 33 years, a boy’s family sought justice in his murder. This week, they said they're finally nearing closure with a suspect in custody.

The man in custody was a neighbor who lived near the family’s Roswell apartment when 8-year-old Joshua Harmon was killed in 1988.

11Alive's legal analyst Page Pate said the way DNA is used now in court and among law enforcement is worlds apart from how it was used in the 1980s.

"DNA evidence was available in limited situations, but the ability to retrieve it from a variety of difference surfaces and test it accurately and more importantly to compare it to known samples – that has improved dramatically over the past 30 years," he said.

Pate added the science behind DNA is undeniable.

"The good thing about DNA evidence is it doesn’t get old. You can prove someone’s guilt by using DNA 30 years after just as you could three years after the fact.”

A detective with the Roswell's crime scenes said continuous advancements in technology are giving their unit critical tools to crack cold cases.

“Forensic science has only been around in the last 150 years and really only become prevalent in the past seventy years. So with the introduction of DNA in the past 30 years, it has reaffirmed the foundation of science within criminal investigations," Crime Scenes Investigations Unit Detective Zach Kowalske explained.

Coates is facing a number of charges in Harmon’s case. As of Friday, he was being held without bond.

Credit: Roswell Police Department
The body of 8-year-old Joshua Harmon was found in a wooded area behind his apartment complex in Roswell. Investigators said he had been beaten and strangled.