Can DNA evidence free a man set to die at the end of October? His brother hopes it can. 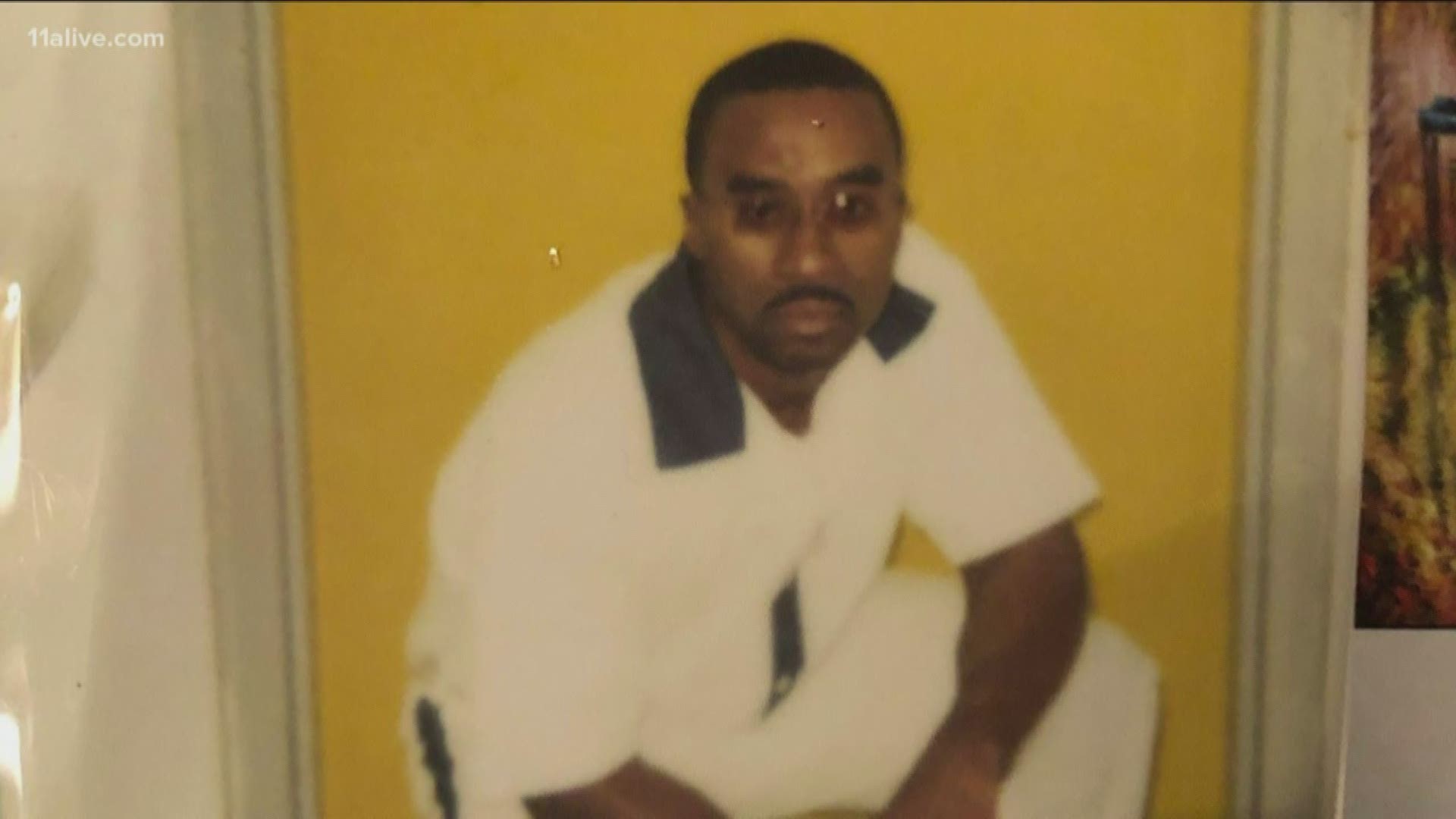 Anthoney Cromartie's brother, Ray Jefferson Cromartie, was sentenced to death more than two decades ago for the 1994 shooting and killing of Richard Slyzy, a Georgia convenience store clerk during a robbery.

Cromartie was also convicted for seriously injuring another store clerk in a separate robbery. Now, his brother says he is fighting to get a judge to allow DNA testing on some of the evidence in the case - about 10 days before Cromartie is scheduled to be executed.

“They keep saying it doesn’t matter. It does matter. A man’s life is at stake and he’s my brother," Anthoney told 11Alive's Elwyn Lopez. “DNA should’ve been, years ago, the number one priority. Let’s make sure that he committed the crime, he pay the price for it, but if he didn’t, set him free."

In 2018, after 21 years in prison, the attorney general's office said the inmate sought post-conviction DNA testing. In September, the trial court denied Cromartie's motion for a new trial.

Georgia's parole board will consider whether or not to grant clemency for Cromartie on Oct. 29, a day before his scheduled execution.

Anthoney said that even if his younger brother is put to death, he won't give up.

Ray Cromartie would be the third prisoner to be executed in Georgia in 2019. The U.S. Supreme Court denied his request to appeal last year. The parole board is the only authority in Georgia that can commute a death sentence.