Suspect dead, K9 officer shot after man runs from police checkpoint near I-20

The K9 officer, Jerry Lee, is set to undergo surgery on Monday after being shot in the front left leg. 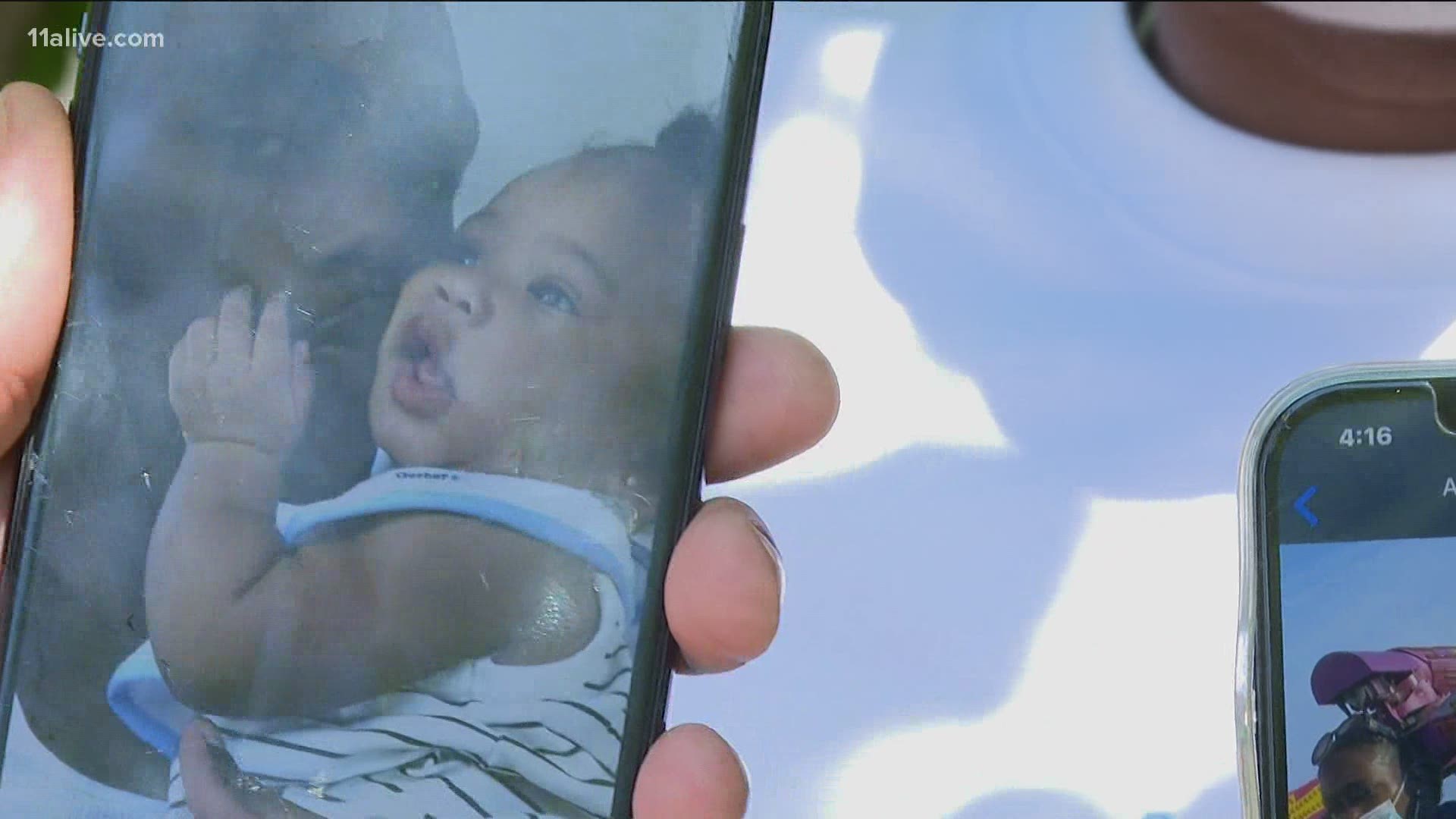 DOUGLASVILLE, Ga. — A suspect is dead and a K9 officer is preparing to have surgery after a shooting early Sunday morning in Douglasville, police said.

It happened just after 2 a.m. when a suspect ran from officers on Interstate 20 eastbound during a police checkpoint on Chapel Hill Road near the exit, according to the Georgia Bureau of Investigation (GBI).

Douglasville police officers saw the suspect's vehicle attempting to avoid the checkpoint. When officers began to pursue the vehicle, the driver got out of the car and ran, the GBI said in a news release.

Officers requested K9 assistance from the Austell Police Department. After the tracking began, police said the suspect, only identified as an adult male, fired a shot at Austell K9 officer Jerry Lee, striking him in his front leg. Gunfire was exchanged with an Austell police officer, the GBI said.

After the shooting, the man ran again along a wood line parallel to I-20, the GBI said. The Douglasville Police Department requested the Georgia State Patrol's (GSP) aviation unit and assistance from the Douglas County Sheriff.

Just after 5 a.m., nearly three hours later, the man was located by GSP in the woods near the 6800 block of Douglas Boulevard behind the Lowe's home improvement store.

Douglas County SWAT members attempted to talk to the man and during their attempts they reported hearing a gunshot, the GBI confirmed.

They said officers found the man with a gunshot wound and rendered aid. A handgun was located near his body, the GBI said. He was transported to Wellstar Douglas Hospital where he was pronounced dead.

The Douglasville Police Department has requested that the GBI investigate an OIS. One man is dead. One Austell PD K9 assisting was shot - but is alive. No other officers were injured. We are working to gather more info. pic.twitter.com/zphDpdiCKU

Natasha Taylor told 11Alive she was the mother of DeQuan Glenn, the man who was found in the woods. She said Glenn, 24, was the father of a 4-year-old girl.

Taylor said walking the path where authorities chased her son was a moment no mother should have to withstand.

"Watching flies swarm the blood of my child...His memory is going to live forever," Taylor said. “There are unsolved answers that I have questions for, and I want to know answers.”

"Please keep Austell Police and K9 Jerry Lee in your thoughts and prayers," the Austell Police Department said. "During the night Jerry Lee was assisting on a track for neighboring agency and was shot by the suspect."

Austell Police Sgt. W.A Williams said Jerry Lee is "resting comfortable" and that they decided to wait until Monday to do the surgery so that they'd have "more resources."

No officers were injured in the incident.

An autopsy will be performed by the GBI Medical Examiner’s Office. The man’s identity is being withheld pending next of kin notification.