The crash killed an 18-year-old woman and a three-month-old baby, injuring several others in the process. 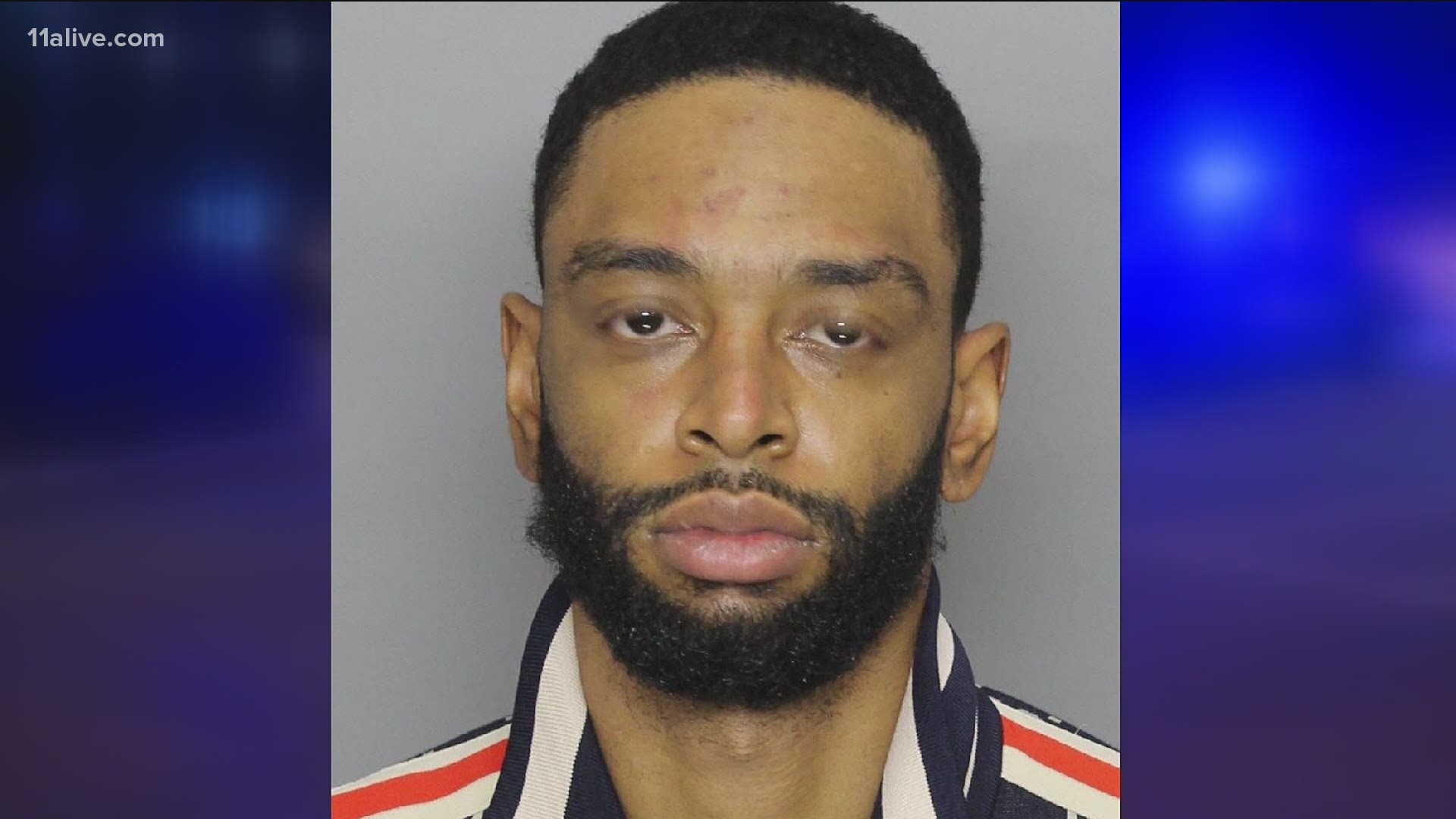 ATLANTA — A man accused of causing a crash that killed a teen and a baby has been arrested in Cobb County thanks to an investigation into a stolen credit card.

The Georgia State Patrol announced late Friday night that 28-year-old Shamir Lashawn Floyd of Marietta had been arrested in Cobb County in relation to a fraudulent or stolen credit card and giving a false name and date of birth.

However, Floyd's identity was soon revealed showing active warrants for the Sept. 30 crash just off the Downtown Connector at 10th Street that killed 18-year-old Anjanae McClain and three-month-old Cayden Good.

In the crash, the driver of a BMW coupe was heading south on I-75 at what state troopers said was roughly 125 mph. When a trooper tried to stop the driver, authorities said the driver crashed. The accident not only killed McClain and Good but also sent three others to Atlanta Medical Center for treatment.

For weeks, the family of McClain has pleaded for justice and for the suspect, now identified as Floyd, to turn himself in.

"Eventually, I will forgive you because it's the right thing to do," McClain's mother said crying. "If you're doing something that's bad, you have to face the consequences."

Floyd is booked into the Cobb County jail on the fraud charges. The Georgia State Patrol said it does not plan to release dash camera or surveillance video tied to the crash due to the ongoing investigation by the Specialized Collision Reconstruction Team.