Atlanta Police, however, are still looking for two others. 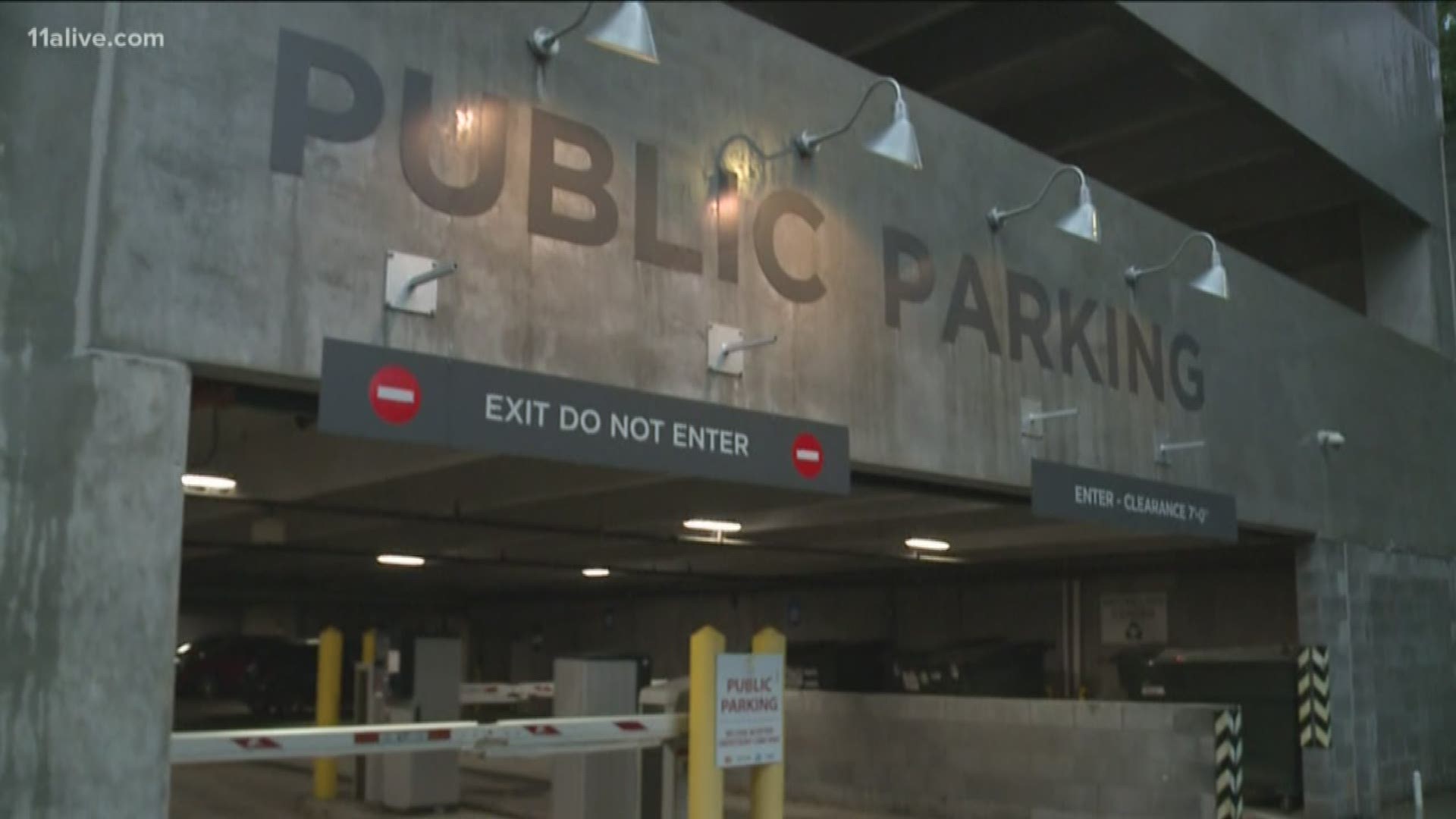 ATLANTA — Police have arrested one person and are looking for two others after more than 30 cars were allegedly broken into on Saturday morning.

Atlanta officers were called to 644 Seminole Avenue NE around 5 a.m. to reports of several vehicle larcenies on a parking deck. When they arrived at the location, which is between Ponce De Leon Avenue and North Avenue, they found 33 vehicles had been broken into at the location - and three suspects running from the scene.

Police were able to arrest and charge one of the three, 20-year-old Joshua Wynder, without incident but the other two are still on the run. Wynder now faces charges of entering automobiles, theft of lost or mislaid property and obstruction of law enforcement.

Police haven't released a description of the two people who escaped.