Karlrio Kelsey pleaded guilty to the charges, including vehicular homicide and DUI and more. 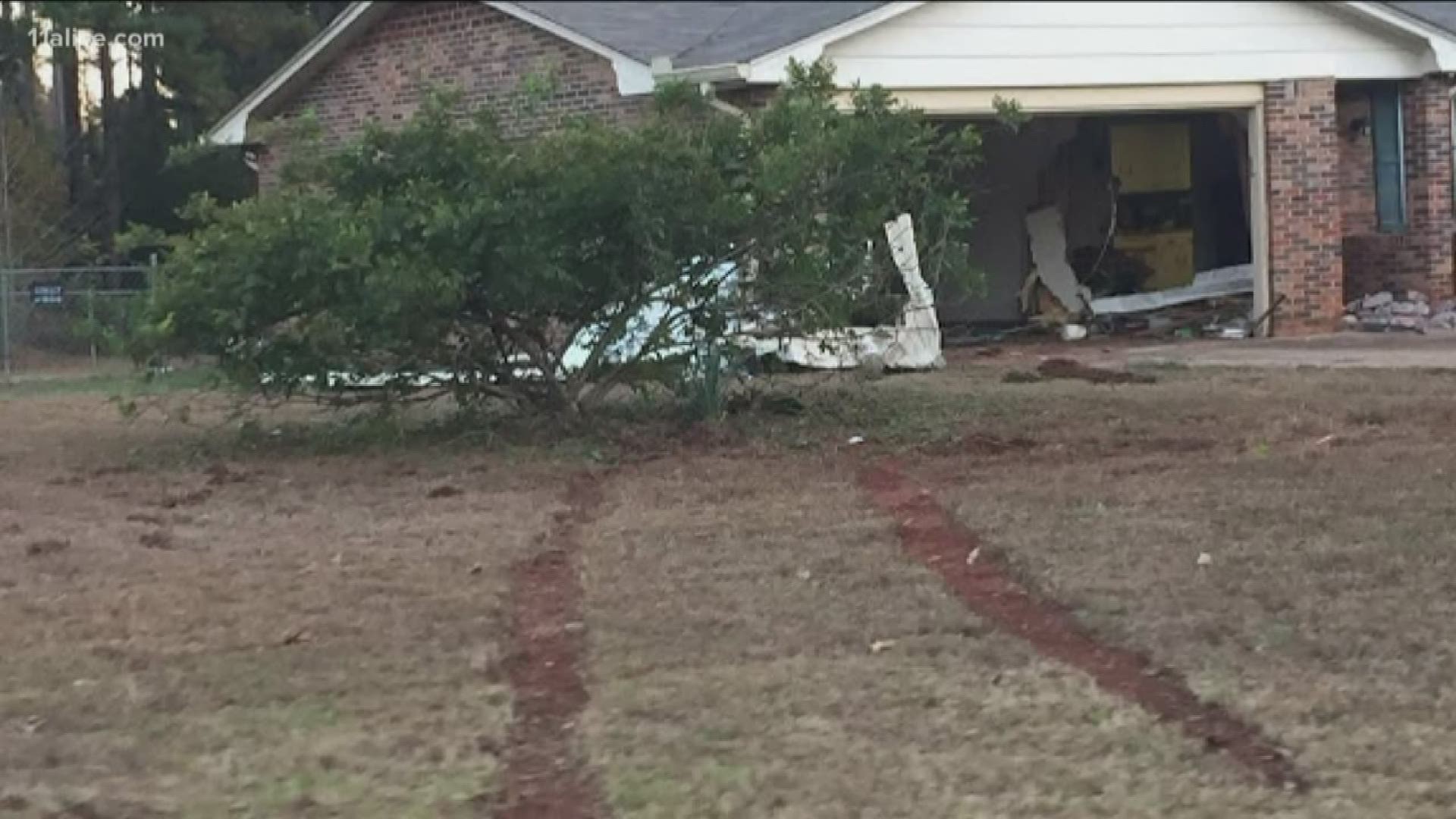 COVINGTON, Ga. — The out-of-control driver who slammed into a garage - killing a 12-year-old boy and seriously injuring his friend - will spend the next 15 years in jail.

Karlrio Kelsey pleaded guilty to the charges, including vehicular homicide and DUI and more. A judge sentenced Kelsey to 30 years, with 15 to serve in prison.

Authorities said Kelsey was behind the wheel last November when his Dodge Ram pickup truck slammed into the garage of a Newton County home. Police said 12-year-old Braden Stevenson and his friend Lucas McWilliams were in there searching for a lost hamster, an early Christmas present.

Braden died from his injuries at the hospital. McWilliams survived, but his leg was crushed in the accident.

Karlrio Kelsey, 34, was arrested in January, more than a month after the accident.

Braden's mother Nicole Beard told 11Alive she was upset about the plea deal that would have had him out on parole sooner. She added that she believed the deal just isn't fair and that justice wouldn't be served.

"It's hard enough with all that coming up, Thanksgiving and all that again, it's just like, a slap in the face," she said.

Meanwhile, Lucas McWilliams has undergone more than a dozen surgeries since the accident, and 10 months later, he's still recovering. He still has another surgery ahead of him for his knee and will continue physical therapy.