23-year-old Shikym Jenkins had been in critical condition since the head-on wreck occurred. 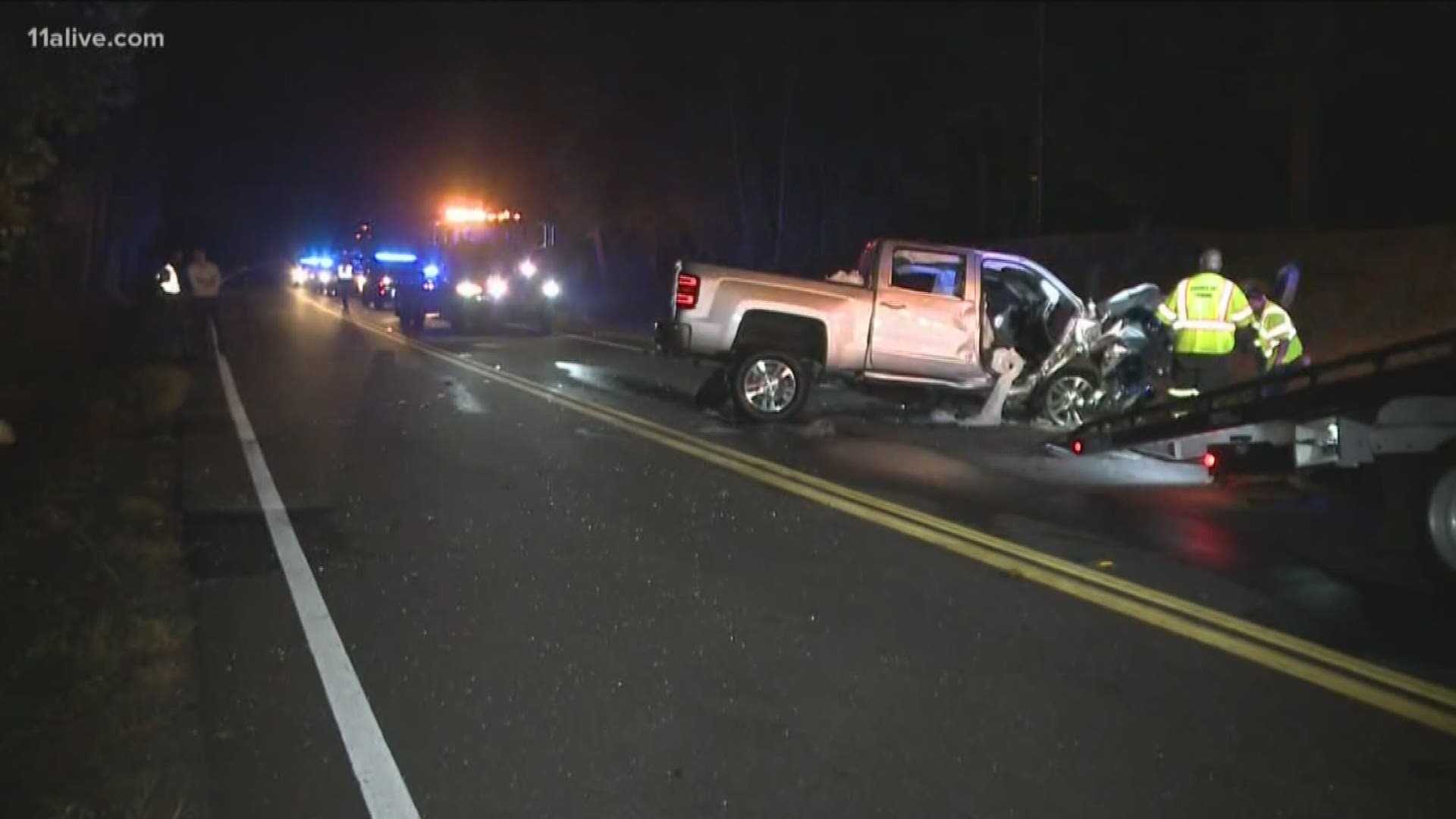 ATLANTA — The driver of the Chevrolet Impala involved in the deadly head-on wreck on Georgia Highway 36 in Butts County died in an Atlanta hospital, according to authorities.

According to officials, Jenkins was driving the Impala at more than 100 mph in the opposite lane when it smashed head-on into a Chevrolet pick-up truck on Friday night. The wreck followed a pursuit that first began on Interstate 75 in Monroe County.

Jenkins, along with one of his passengers, 26-year-old Sukquawn Hayes, also from Garden City, were both wanted on warrants in Chatham County. There was one other passenger in the Impala, 25-year-old Ebony Young of Savannah. Both Young and Jenkins died on impact.

Young had recently been released from prison, where she had served two months of a six-year sentence on drug charges.

Two of the four people in the pick-up also died in the wreck -- 72-year-old Judy Martin and 76-year-old Sandra Bowden, both from Covington. They were seated in the rear seats of the truck. Their husbands, 79-year-old Thomas Bowden, who was driving and 76-year-old Ronald Martin, on the passenger side, were both hospitalized.

One year later: Pain hasn't subsided for family of 3 killed on way to church