Atlanta police have released an artist's sketch of the suspect they said they believe is responsible for the robbery and kidnapping.

ATLANTA — Atlanta Police and Sandy Springs Police confirmed to 11Alive News on Tuesday that they believe the same man, who has already kidnapped two drivers in Atlanta and forced them to withdraw money from ATMs, is probably the same man who later attacked a third driver, this time in Sandy Springs.

On Thursday, Atlanta Police released an artist's sketch of the suspect they said they believe is responsible for the robbery and kidnapping.

One of the drivers, named Robin, told 11Alive Tuesday that the man threatened to kill her, then claimed he had lost his job and needed money to feed his 6-year-old son. She is still terrified.

“It was horrendous,” Robin said of the attack.

On Sept. 25, Robin had just left a hair appointment, at a salon near Piedmont Road and Sidney Marcus Boulevard, NE, and she walked to her car in the parking lot.

And as soon as she opened her car door, a man jumped in the passenger side. She tried to get out.

“He leaned over and grabbed me--yanked me--back in the car, and said, ‘Drive, or I’ll blow your effing head off.’”

Police later released a security cam video from outside the salon that they say shows the attacker.

The man forced Robin to drive to an ATM, and withdraw cash.

Two days later, police said, the same man is the one who attacked a woman at a QT gas station nearby, at Sidney Marcus Blvd. and Adina Dr., and forced her to drive to an ATM to withdraw cash for him.

And now police believe it was the same man who, on Oct. 9, attacked a third driver, at the Summit Condos on Roswell Road in Sandy Springs, inside the Perimeter—again, forcing the driver to take him to an ATM for cash.

Each time, police say that after the ATM withdrawals, the man told the drivers to drop him off at a location in the Atlantic Station-Georgia Tech area of NW Atlanta and that he threatened them again if they called police.

Robin said that all she could think about was staying alive. She engaged him in conversation.

Robin said he told her his name is Robert, is 24 years old, and has a young son.

“He said that he’d been laid off from his insulation installing job and he had a 6-year-old he couldn’t feed.”

Atlanta Police Lieutenant Damian Crowder is hoping someone recognizes the man from the video, so police can get him off the streets before he can strike again. It is urgent, he said.

“As far as the threats that were made, he did, in fact, threaten their lives.”

On Thursday afternoon, Atlanta Police released a sketch of the suspect they said they believe is responsible for the robbery and kidnapping.

“I did feel sorry for him” at first, she said. “The detective, when I was telling him the story, said, ‘Robin if I need to feed my children, I work overtime. There are jobs to be had.' He said, 'Don’t you dare feel sorry for him for what he put you through.’ And I totally agree. And I have no more pity.

"Because this is going to live with me for a long time," she said. " I couldn’t get in my car for a week. Because every time I got in there I re-lived the whole loop, over and over and over.”

Robin gave the man a word of advice as he left her car.

Crime Stoppers Atlanta is offering a reward of up to $2,000 in the case. People can leave anonymous tips, to help police identify and capture the man. Crime Stoppers can be reached at 404-577-8477. 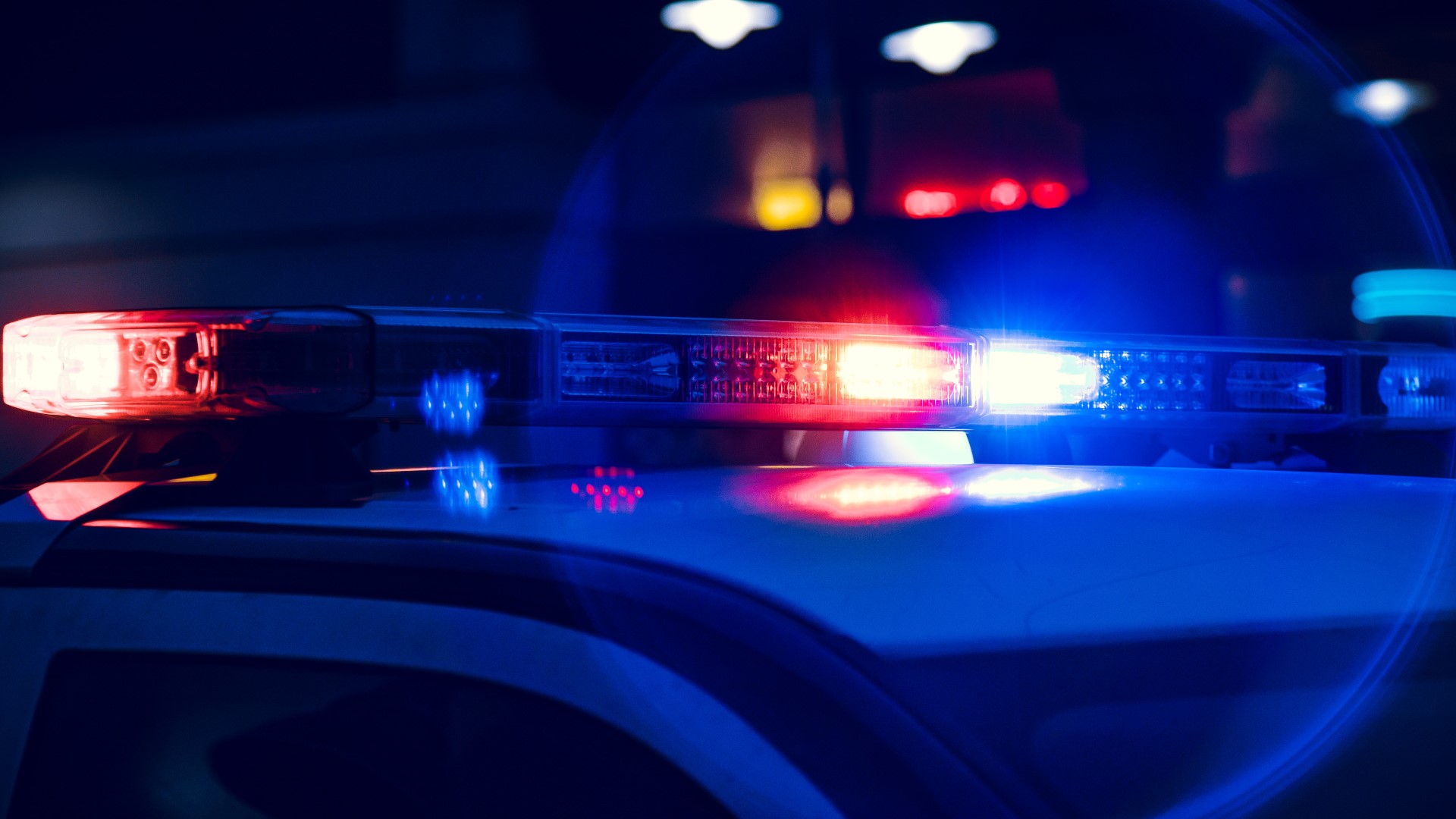